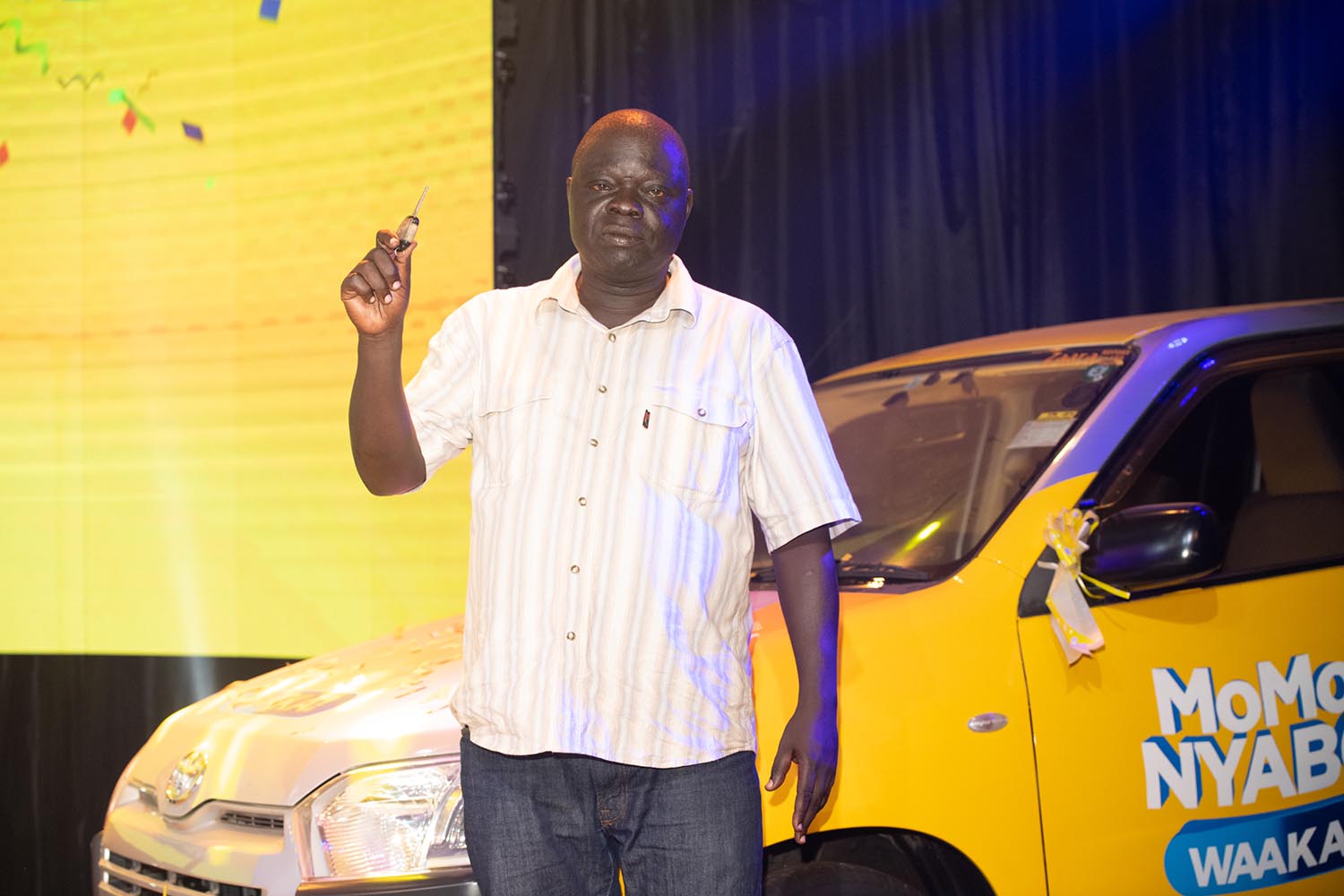 MTN MoMo Uganda Limited’s highly rewarding promotion, MoMo Nyabo Waaka came to an exciting end with the winners of the last batch of three cars picking them up, amidst cheer and pomp from their loved ones and well-wishers. This was the fourth edition of the promotion.

Speaking at the grand finale of the MoMo Nyabo Waaka promotion, Richard Yego, the Managing Director of MTN Mobile Money Services Uganda Ltd, said that the winner’s lives have been greatly impacted due to this promotion whose main aim was to give back to MTN MoMo customers and agents, in form of cash, smartphones, and brand-new cars. 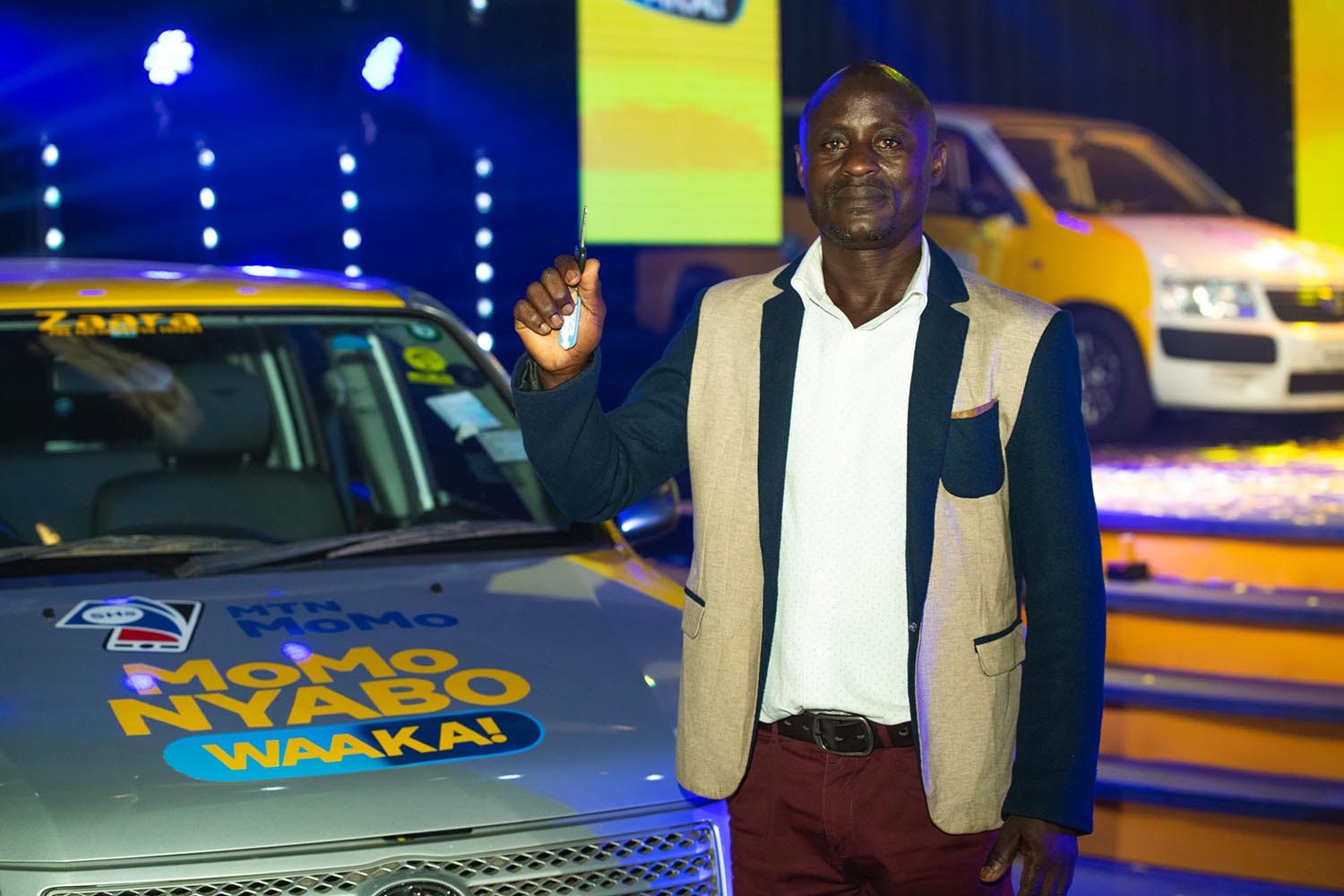 “One of our first winners was Wasswa Muzamiru from Nansana, who had just lost his job of being a special-car driver. With the brand-New Toyota Succeed that he won from the MoMo Nyabo Waaka promotion, he can now earn a living driving his own car that he won by simply depositing 20,000shillings,” Yego said, in reference to the impact of the life-changing promotion.

Before handing over the last three cars, Yego congratulated all the MoMo Nyabo winners and urged them to continue using the service while vigilantly protecting themselves against fraudsters.

Jacqueline Ayebare, a resident of Namugongo, who was using an MTN number registered in her husband, John Barongo’s name, with moist eyes said she has been actively sending and receiving money using her MTN Momo account without knowing that this exercise would reward her with a car. She thanked her husband for buying her the MTN Simcard in his name. Now the family has its own family car, courtesy of MTN MoMo Nyabo. 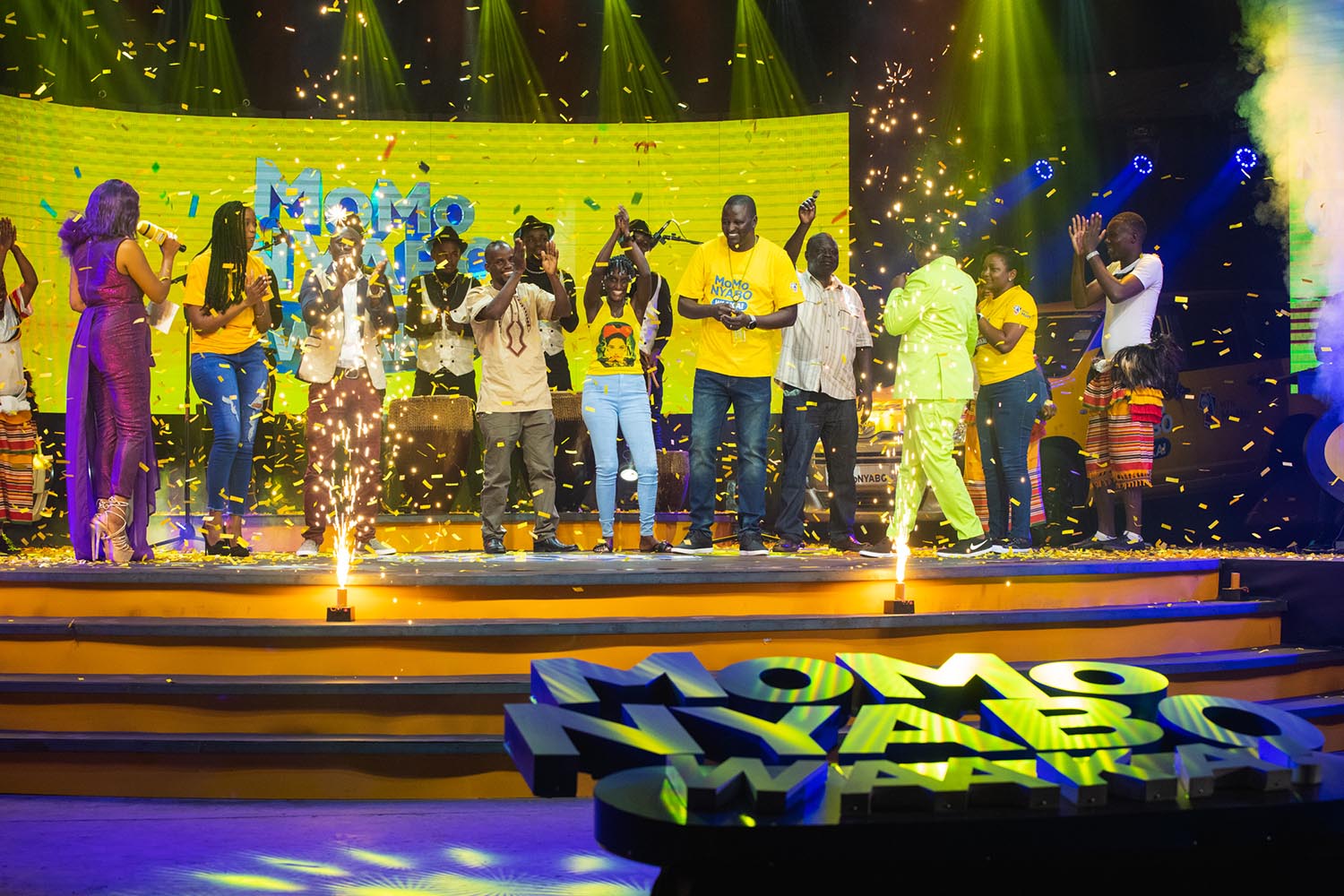 Celebrations as the final winners received their car keys

40-year-old Butiga, from Gayaza, said this car had come as a miracle and it is to be of great use in fetching money to his pockets.

“I got a call telling me that I had won a car but I grilled the callers to the dot, thinking they were conmen. It was after realizing the familiar voice of Zahara Toto a TV presenter and Richard Tuwangye who assured me that the car is real and belonged to me that I agreed. Now here I am,” said an excited Butiga.

In a sideline interview, Mugabi, the third winner and a resident of Entebbe-Kitooro, greatly praised MTN for blessing his family with a new car.

With a giant smile, Mugabi urged Ugandans to stick to MTN which has a clear network coverage even deep in the villages where people can access mobile money.

The grand finale celebrations of Momo Nyabo Waaka were crowned with the sound of exciting traditional drums as well as entertainment from the popular local artiste, Karole Kasita. 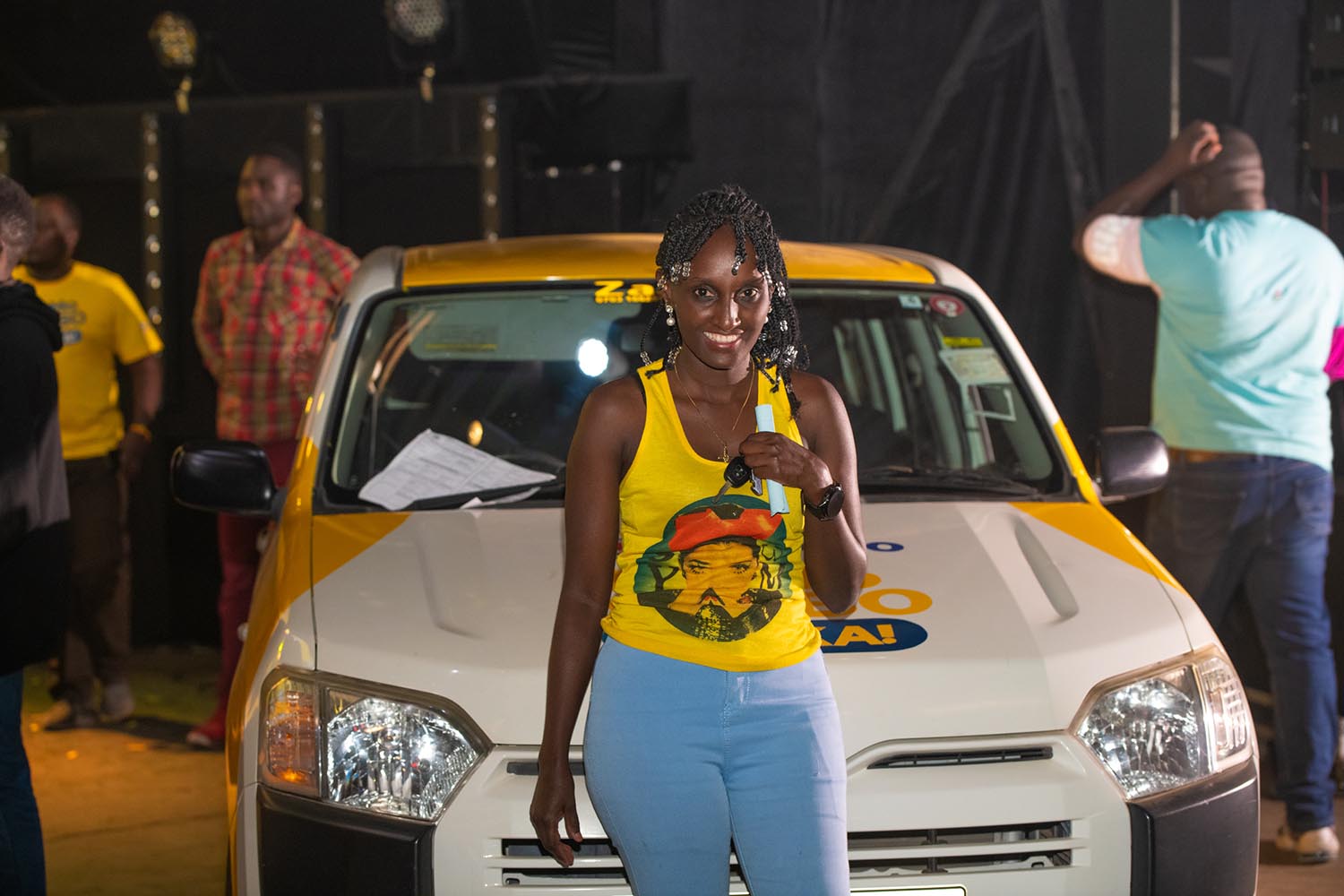 Below is the list of the 24 MTN MoMo Nyabo Waaka car winners for the 8 weeks of the promotion.