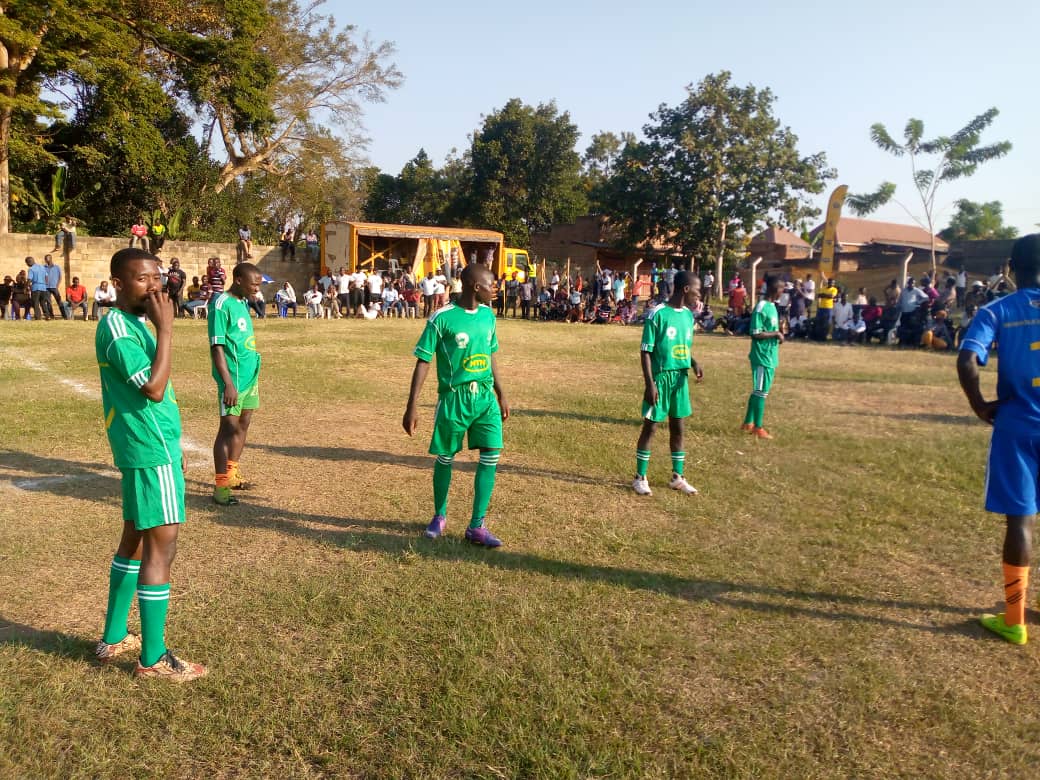 The 2nd Round of the 5th Edition of Omupiira Gwa Masaza Ga Busoga resumed last weekend with several matches lined up for Sunday and Monday respectively.

This year’s competition that is running under the theme “Talent Identification, Development and Promotion”, is proudly sponsored by MTN Uganda with Mayuge Sugar Industries Limited as co-sponsors.

The tournament has so far been full of excitement and surprises as presumed giants surprisingly failed to collect maximum points at home as expected since 14th May 2022 when the opening match was played at St Gonzaga playground in Kagoma.

On Sunday, Bukooli-Namayingo hosted Busiki at Namayingo P/S in a spirited match that saw Bukooli Namayingo score 3 goals against Busiki that failed to see the back of the net in its 2nd round opening match. 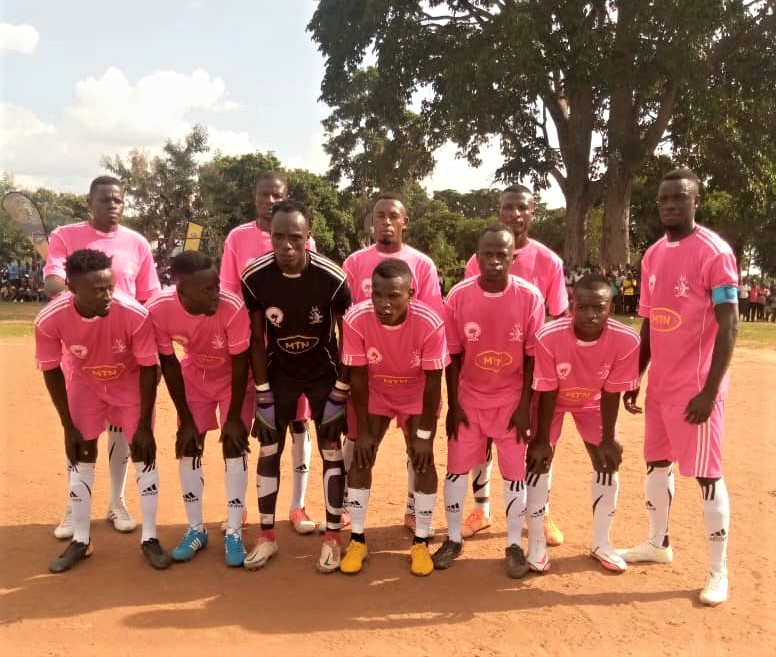 The Bugabula Team, moments before sealing a 1-0 victory against Bukono last Sunday

Six matches have been slated for this weekend. On Saturday, Butembe will take on Budiope at the Budondo Subcounty grounds while Bunha shall face-off with Bukooli-Namayingo at the Buluba Hospital grounds. On the same day, Bugweri will play against Kigulu at the Busesa Mixed p/S pitch.

On Sunday, the action will continue with Bulamogi playing against Bukono at Namwiwa P/S playground while Bunhole-Bunanhumba shall take on Luuka at the Bugadde P/s playground. Bugabula shall host Bukooli-Bugiri at the Kamuli Municipal grounds.

As the 2nd round ensues, the competing teams are targeting the next phase of the knockout stage to brighten their chances of getting to the quarterfinals coupled with the semis and eventually finals to be played on 13th August.