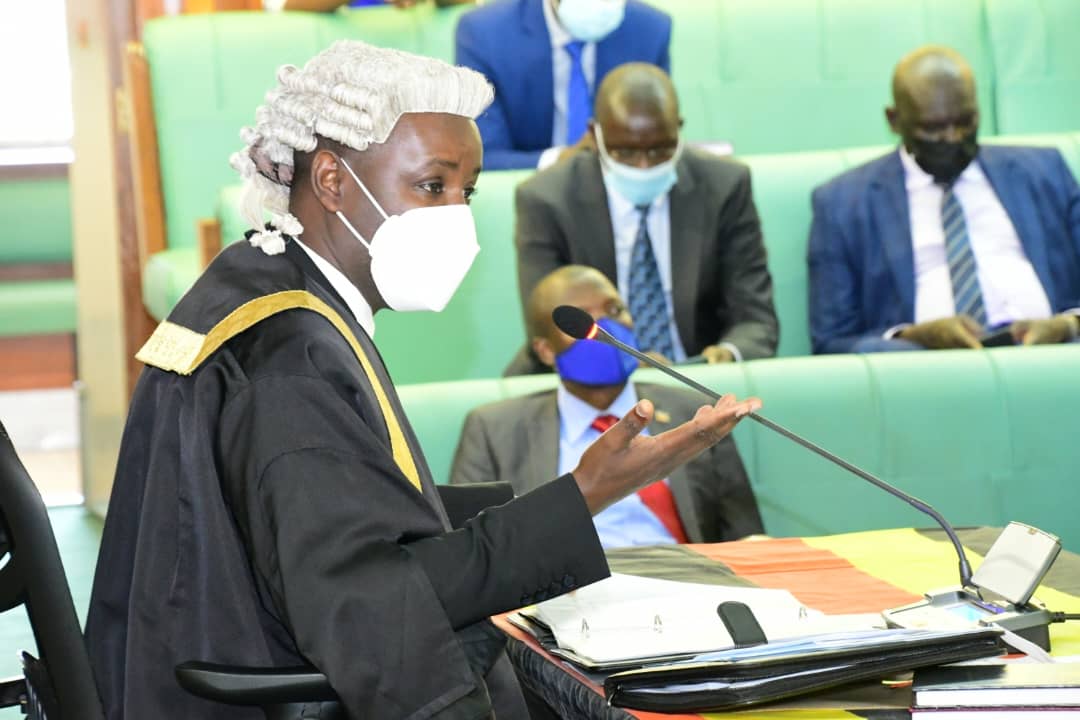 The Deputy Speaker of Parliament, Thomas Tayebwa has asked the Ministry of Justice and Constitutional Affairs to prevail over the Electoral Commission to ensure that Ugandans in the diaspora are fully catered for to cast their ballot in the 2026 general elections.

In his communication at the start of this afternoon’s plenary sitting, Tayebwa revealed that while on a working trip to the US and Canada recently, he met Ugandans who expressed uncertainty about their participation in the next general elections.

The diaspora community, the Deputy Speaker revealed, want to be given clear information about all the processes the Electoral Commission will be undertaking in preparations for 2026 so that they don’t miss out. 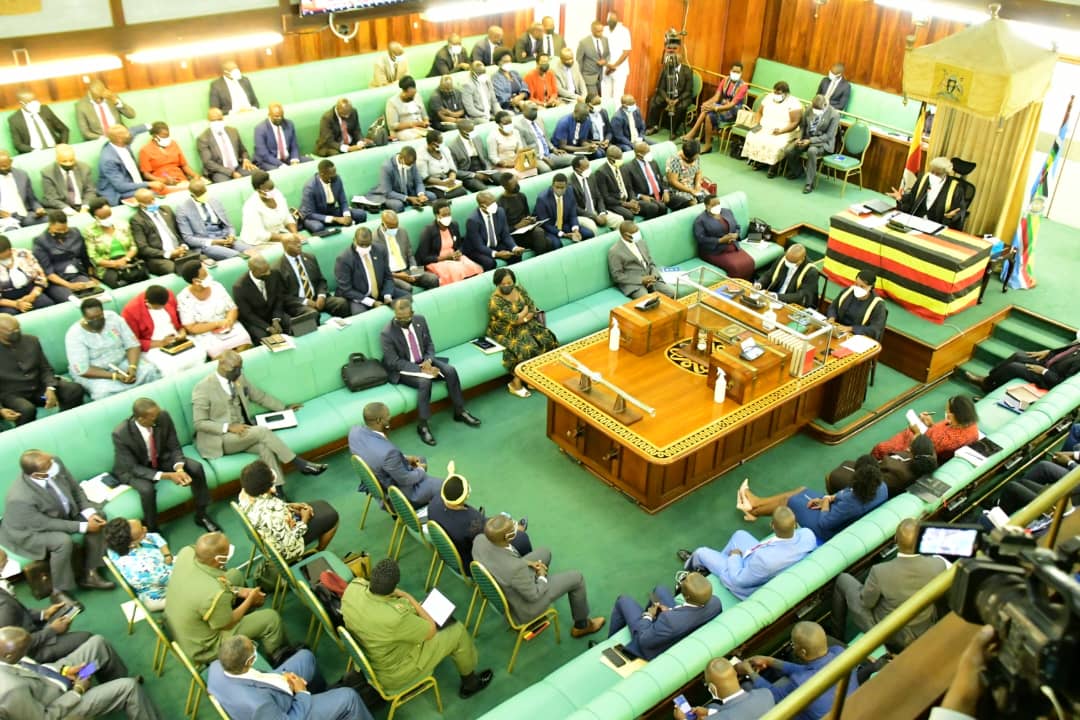 “There is need for the Electoral Commission to enable the Ugandans in diaspora to participate in General Elections pursuant to the High Court Ruling of 2020 which has not yet been handled” Tayebwa said.

The deputy Speaker added that; “I request the Minister of Justice and Constitutional Affairs to ensure that the electoral process at our missions abroad commence with the ones in Uganda”

Ugandans in the diaspora and the prison inmates have not been participating in the elections since 1994 when the first adult suffrage polls organised by the current regime were conducted. 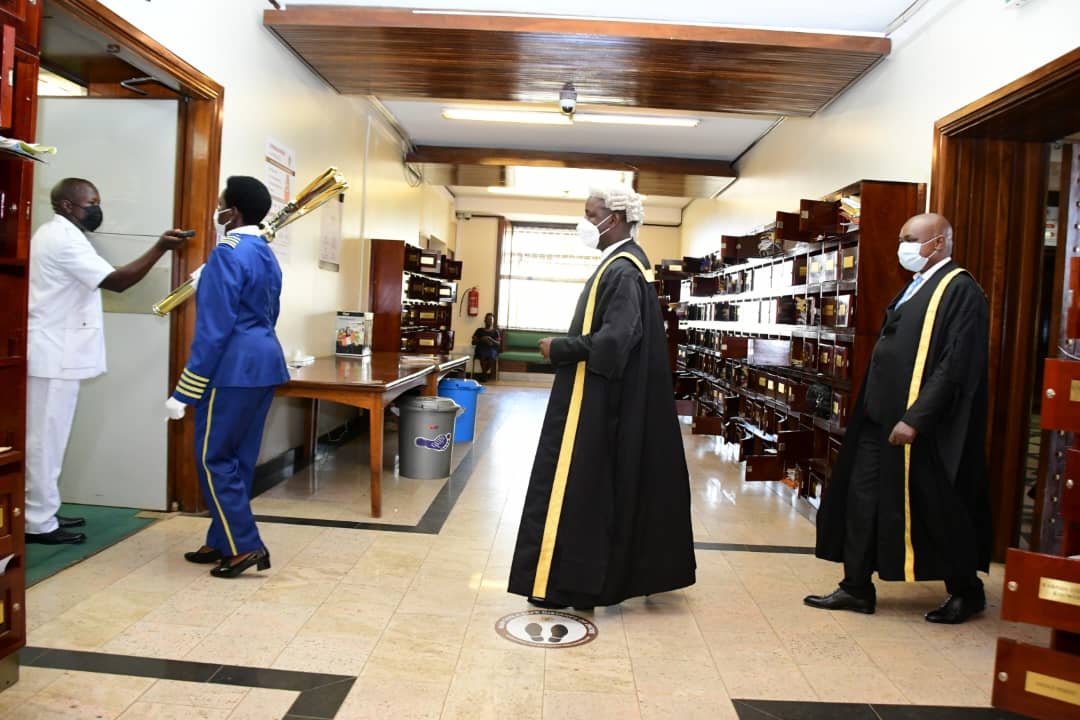 But in 2020, High Court Judge Eva Luswata ruled that these categories of people be provided for in the electoral processes because not casting a vote amounts to disenfranchising them.

The EC, however, did not provide for the diaspora community and the prison inmates arguing that by the time the Court Ruling was made, the electoral body had gone far in implementing the election roadmap.

The Deputy Speaker who during his trip noted concerns raised by Henrietta Wamala the President of the Ugandans in North America Association (UNAA), also informed Parliament of the challenge the diaspora community face in renewing and applying for passports and National IDs.

He said that the Ugandans who live in different cities embark on long and costly journeys to the Capitals of the specific countries where they live to access the services at the embassies. He gave an example of inconveniences Ugandans face to travel from the US State of California to the Uganda Missions in either New York or Washington DC or from Vancouver to Ottawa mission in Canada, which all take a flight time of about 5 hours.

Another update the Deputy Speaker gave to the house concerns the need for the government to tap into the expertise of Ugandans who are living abroad but are specialized in different disciplines.

He said that when he visited the Ugandan Mission in Ottawa, Ambassador Joy Ruth Acheng informed him that Canada has many specialist Ugandans that have retired and they would wish to return home to serve the country.

“We need deliberate efforts to attract Ugandan skilled labourers to ply their specialized trades back home. Some of these are retired but nonetheless very resourceful. They would come in handy in plugging the acute skills gaps in specialized areas such as medical care, engineering and business and finance” he said.

Tayebwa advised the Ministry of Gender, Labour and Social Development to work with the Ministry of Foreign Affairs to plan how to get these specialized skills back home.

He also asked the Ministry of Finance through the Uganda Investments Authority to provide investment information including incentives available for the Ugandan diaspora to invest back home since they raised a concern that they cannot compete with foreigners that the government is attracting.