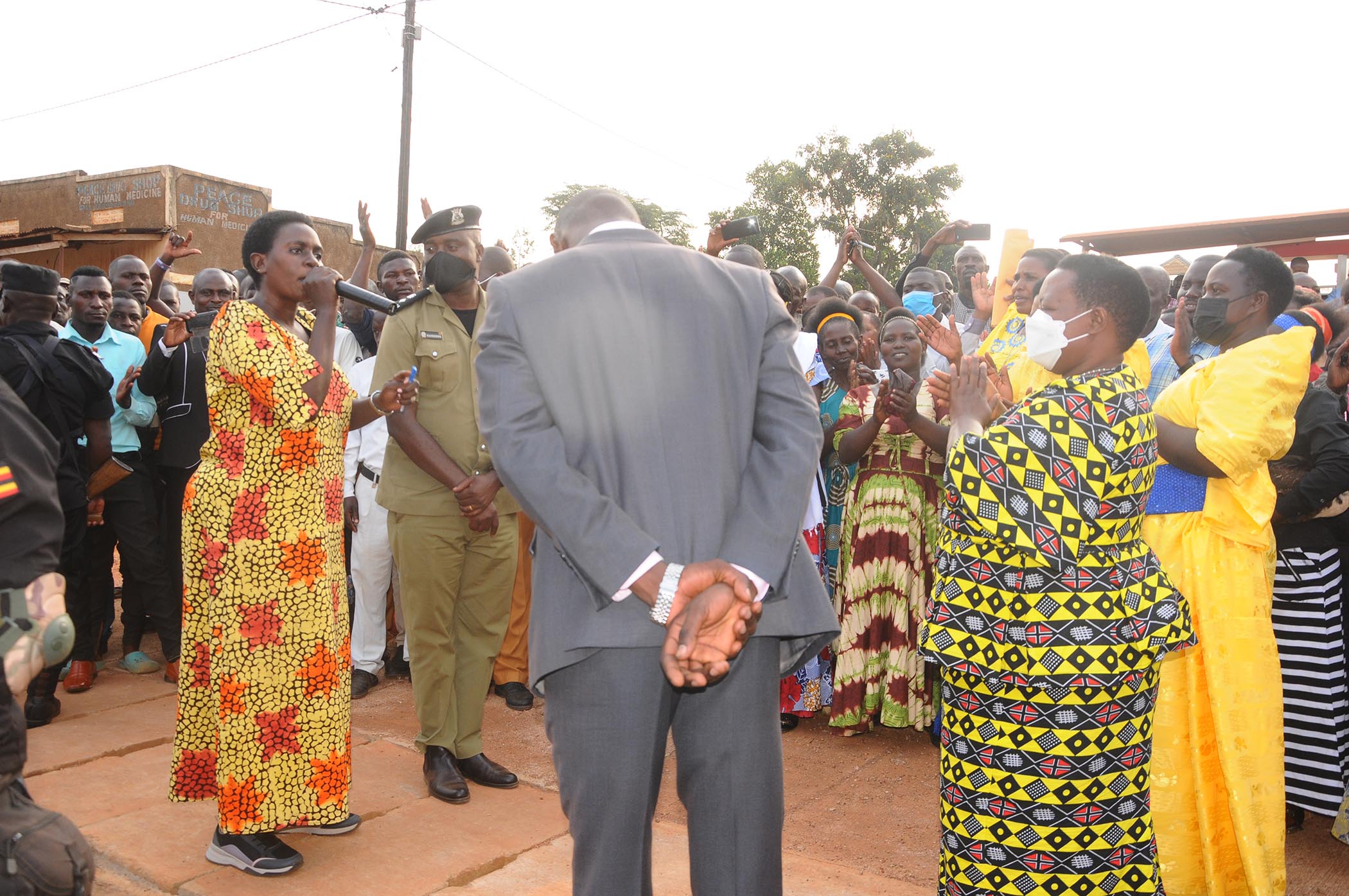 While addressing the Prime Minister in attendance of State Minister for transport, compensation question, need for access roads, humps and road signs topped her agenda.

Aisa revealed that there is great need to expedite compensation for residents (especially those of Kyerimira cell) who offered their land for development of the road that goes through Bugangaizi East. She says this has taken long and her people are yearning to receive it for them to use it in other ventures.

She pointed out the issue of access roads, humps on key points like education institutions, churches, mosques etcetera and roads signs to help users be guided properly in addition to solving a challenged of electric wires passing on top of some homesteads which poses a great risk.

She cites that absence of this will increases accidents and limit peoples’ access to the road from their homesteads. 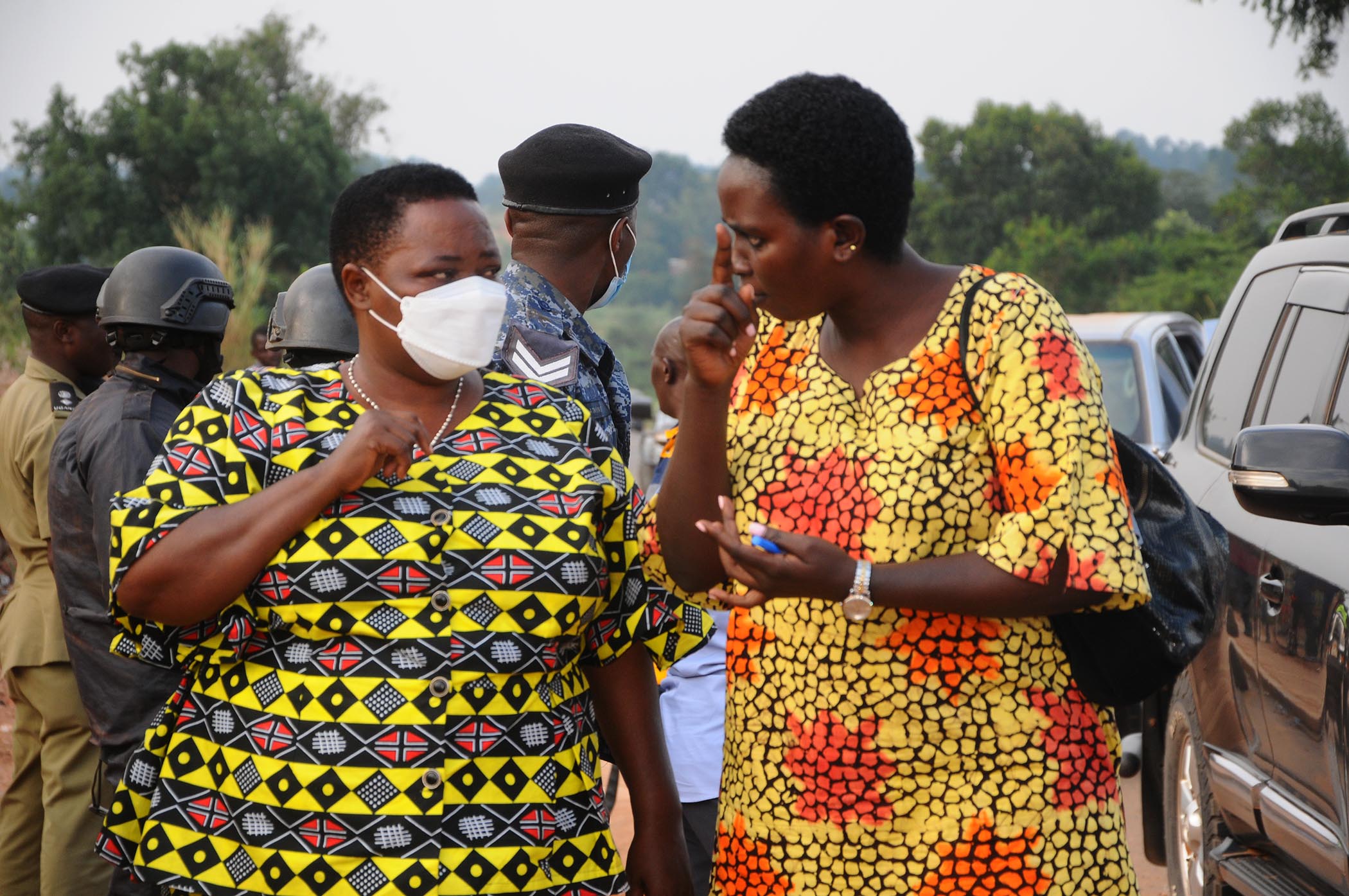 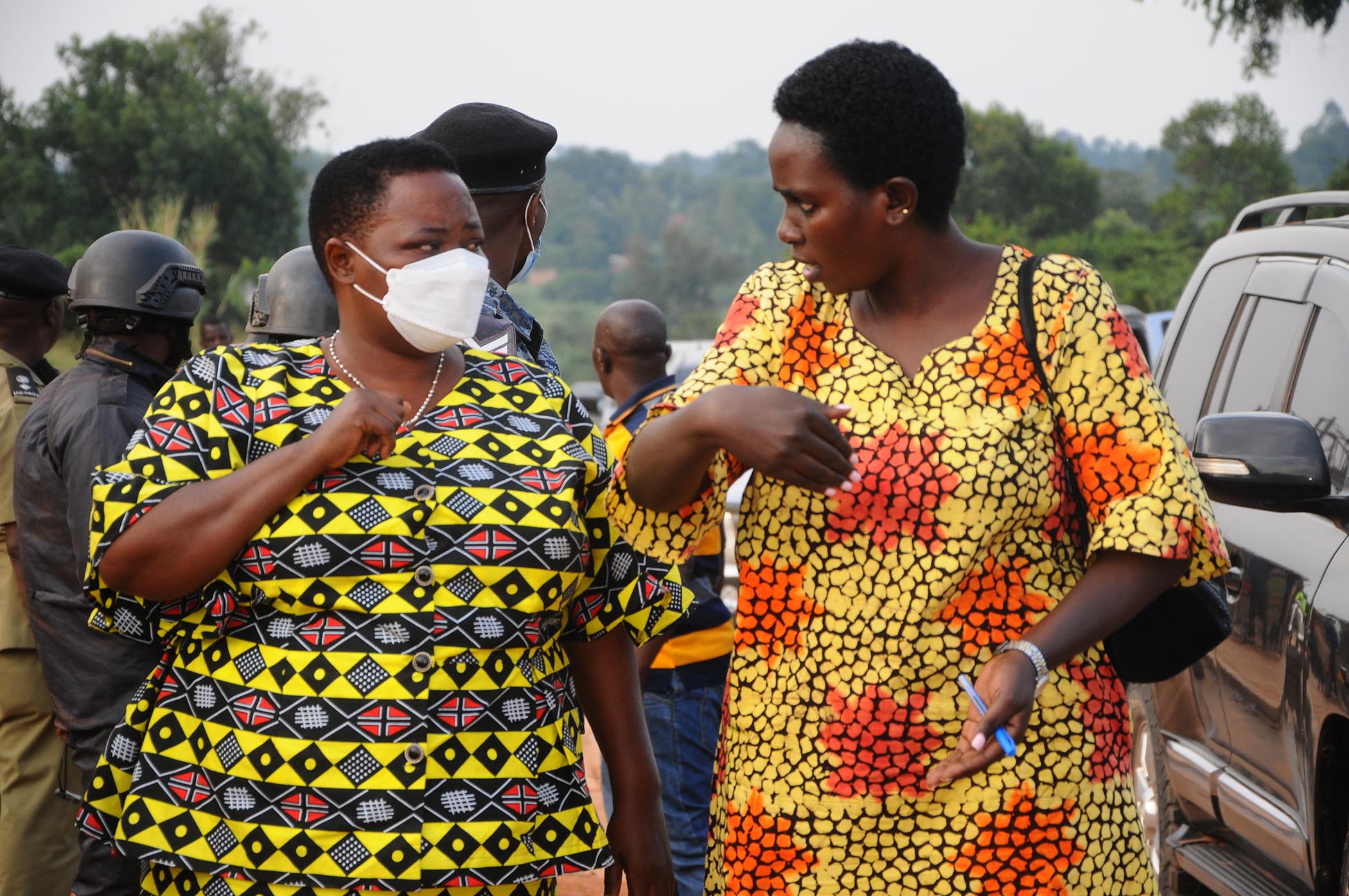 Aisa went ahead to plead for opening up the road that leads to Mumbare areas in Bugangaizi East constituency decrying its inaccessibility that has deterred development there.

In her final remarks, Hon. Agaba Aisa Black informed Prime Minister that Katikara sub county was promised a 1km tarmac road that leads to the main town but has since not been expedited yet it would be a turning point in drastic development of business in the area.

In her response, the Prime Minister Rt. Hon. Robinah Nabbanja allayed fears of  Katikara residents that ministry of works captured their coordinates of their land awaiting for processing of their payments next months (August) 2022.

Like she does always, PM Nabbanja ordered that the roads presented by the area MP be worked upon for residents to enjoy development that has stretched to their area.

Nabbanja went on ask Office of the Prime Minister Delivery Unit together with engineers from Uganda National Roads Authority (UNRA) to go on ground to gather and expedite all issues that residents will raise regarding the current road development in the area.

PM Nabbanja implored people of Bugangazi East for choosing a hardworking Member of Parliament who has the zeal to serve her people diligently and for her cooperation with different ministries including Office of the Prime Minister and Ministry of works.