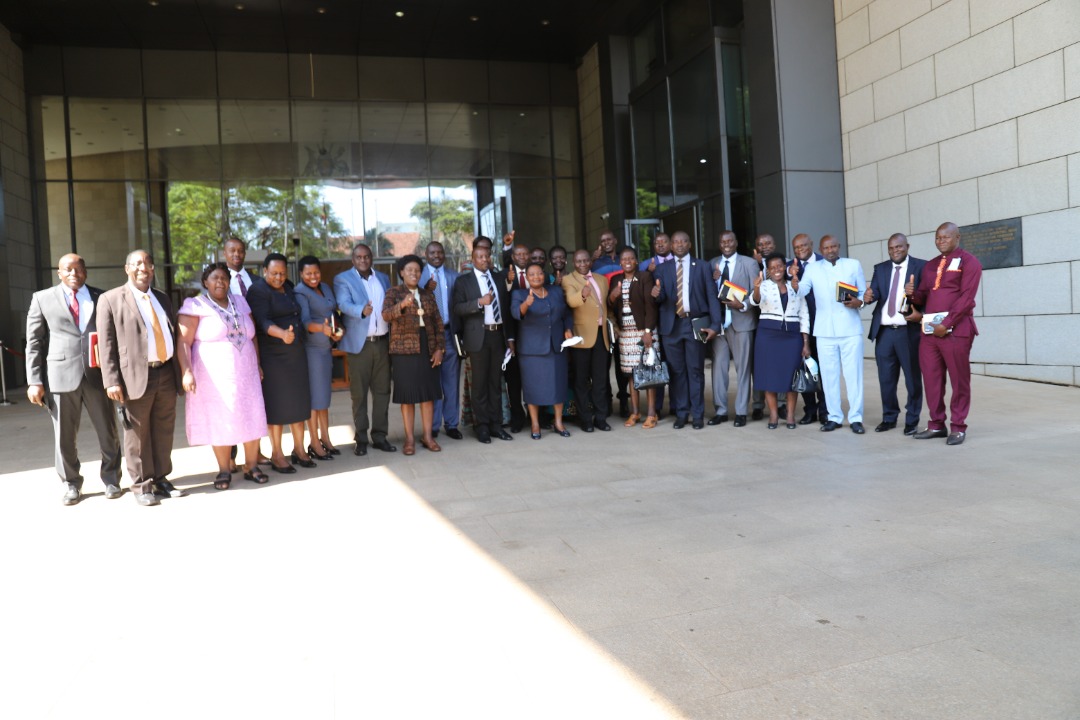 The meeting was intended to consolidate team work to ensure government business is provided and handled timely.

The meeting comes at the start of the second session of the 11th Parliament that kicked off yesterday.

Nabbanja who doubles as leader of government business in Parliament congratulated respective sectoral committees whose tenure has been extended for the wonderful job well done in the last session.

The chairpersons pledged their resolve for teamwork and ensuring timely delivery.

In a related development, the premier later in the day met the Iranian deputy Minister of foreign affairs Mehdi Safari and discussed a wide range of billateral issues. 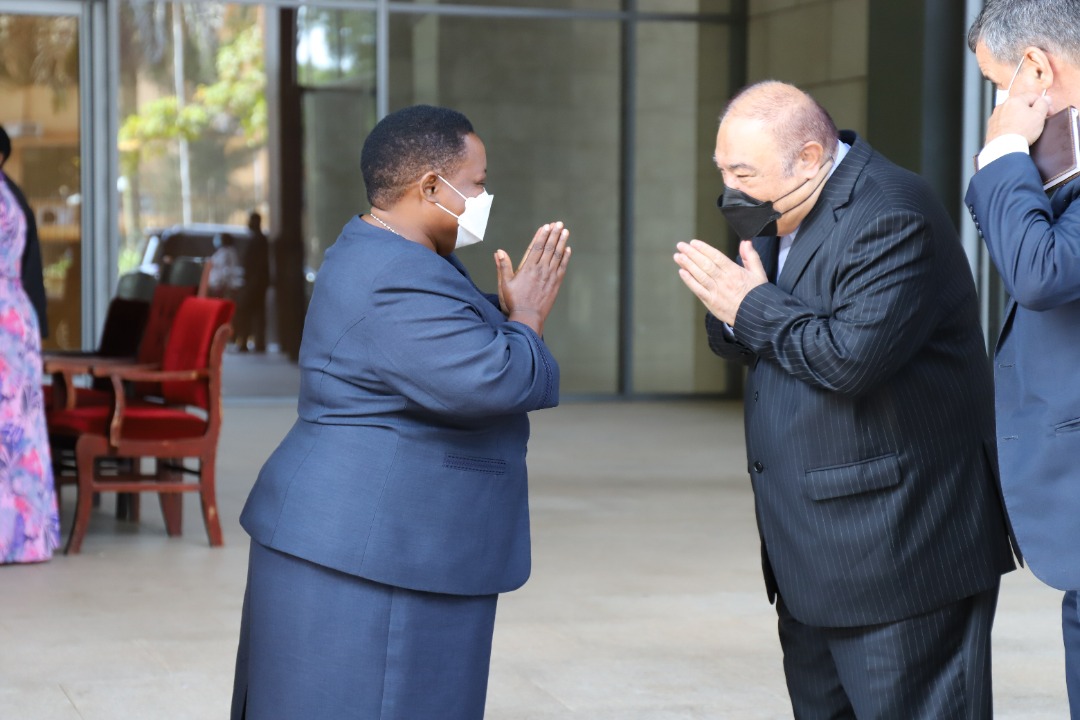 Sh hailed the government of Iran for partnering with Uganda to build the iran-Naguru hospital.