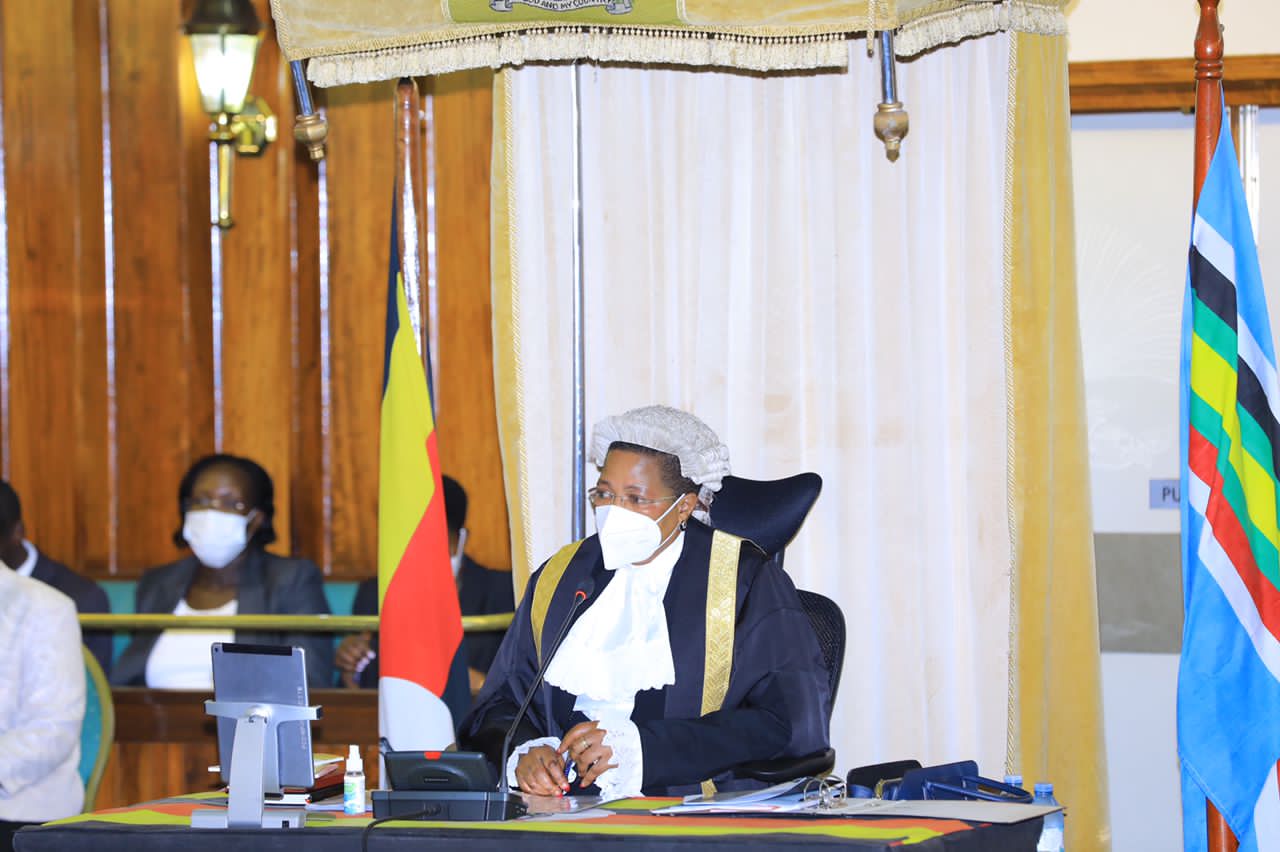 The Speaker of  the Ugandan Parliament Rt.Hon.Anita Among Annet presiding over  the House yesterday 6th July,2022.Photo by Eric Dominic Bukenya/Parliament Of Uganda.

Speaker of Parliament Anita Among has urged MPs to use their free time to research on the matters that affect the people they represent in a bid to improve quality of debate at Parliament.

‘’I implore all of you to make research-based submissions in committees and on the floor that will help guide on next course of action. This business of just standing to speak for the record must stop.’’ She said.

The speaker made the remarks in her communication to the house during the 2nd session of the 11th Parliament yesterday.

Among also urged members to embrace consultative leadership as a way of building relationships not only with at their constituents but also with colleagues. 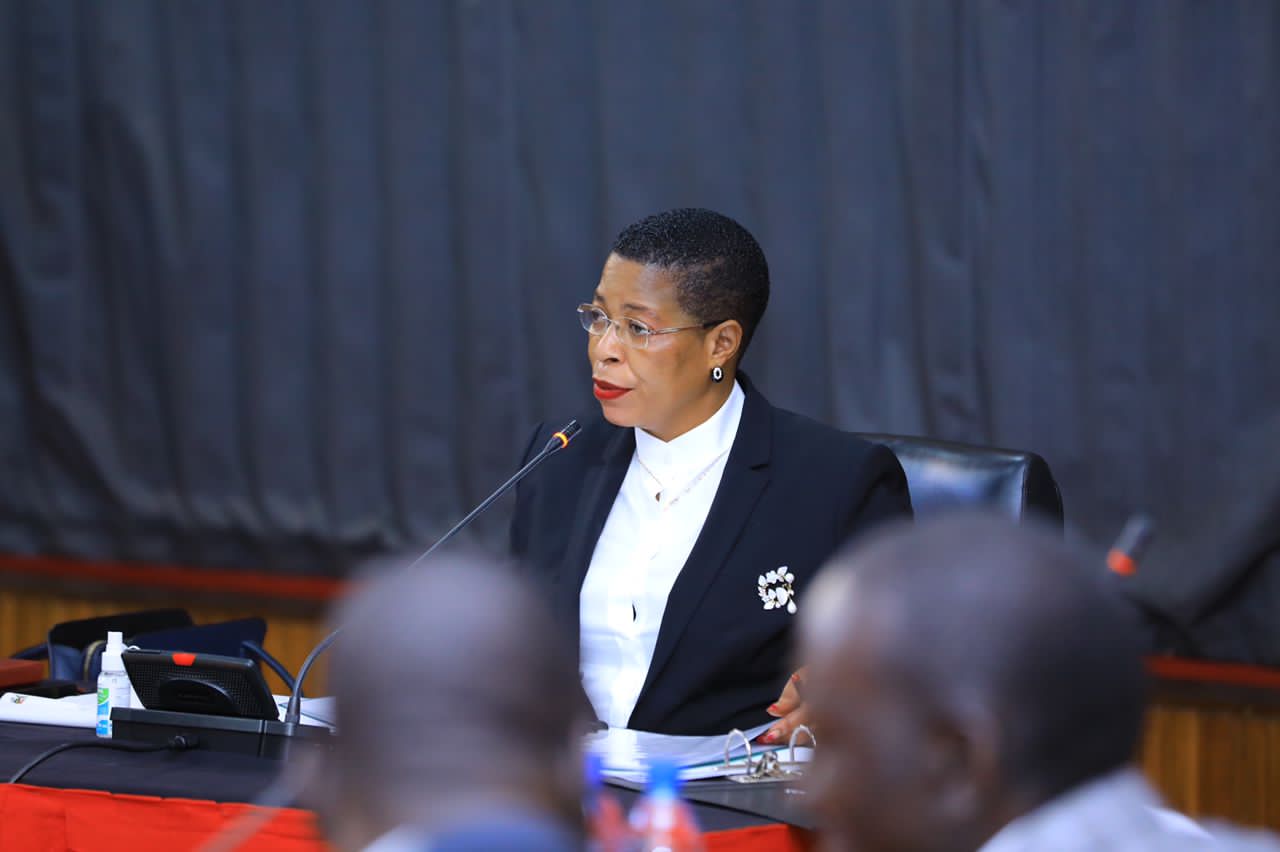 The Speaker of  the Ugandan Parliament Rt.Hon.Anita Among Annet  chairing a Committee meeting  recently.Photo by Eric Dominic Bukenya/Parliament Of Uganda.

“Consultative leadership is a key ingredient in our pursuit for a people centered Parliament.’’ She added.

Worth noting, Parliament in last month organized a training seminar held under the theme: “Transformed, Independent and People-centered Parliament,” which was organized to, among others, register three core targets; Parliament and constitutional Governance, Parliamentary procedure, practices and processes.

According to Speaker Among, the session was also meant sharpen oratory skills of the 529 lawmakers, improve on their debating abilities and polish their decorum both within the August House and outside the precincts of Parliament.

‘’We have scenarios where we send MPs to go and represent the Speaker, Deputy Speaker or Clerk [to Parliament] and somebody cannot express himself or herself. But by the end of this workshop, we should be having very good members of Parliament who can articulate himself anywhere, whether internationally or locally.’’ The statement read in part.

Parliament will today reconvene at 2PM for the 4th sitting which will be chaired by the Rt Hon. Speaker Anita Among. 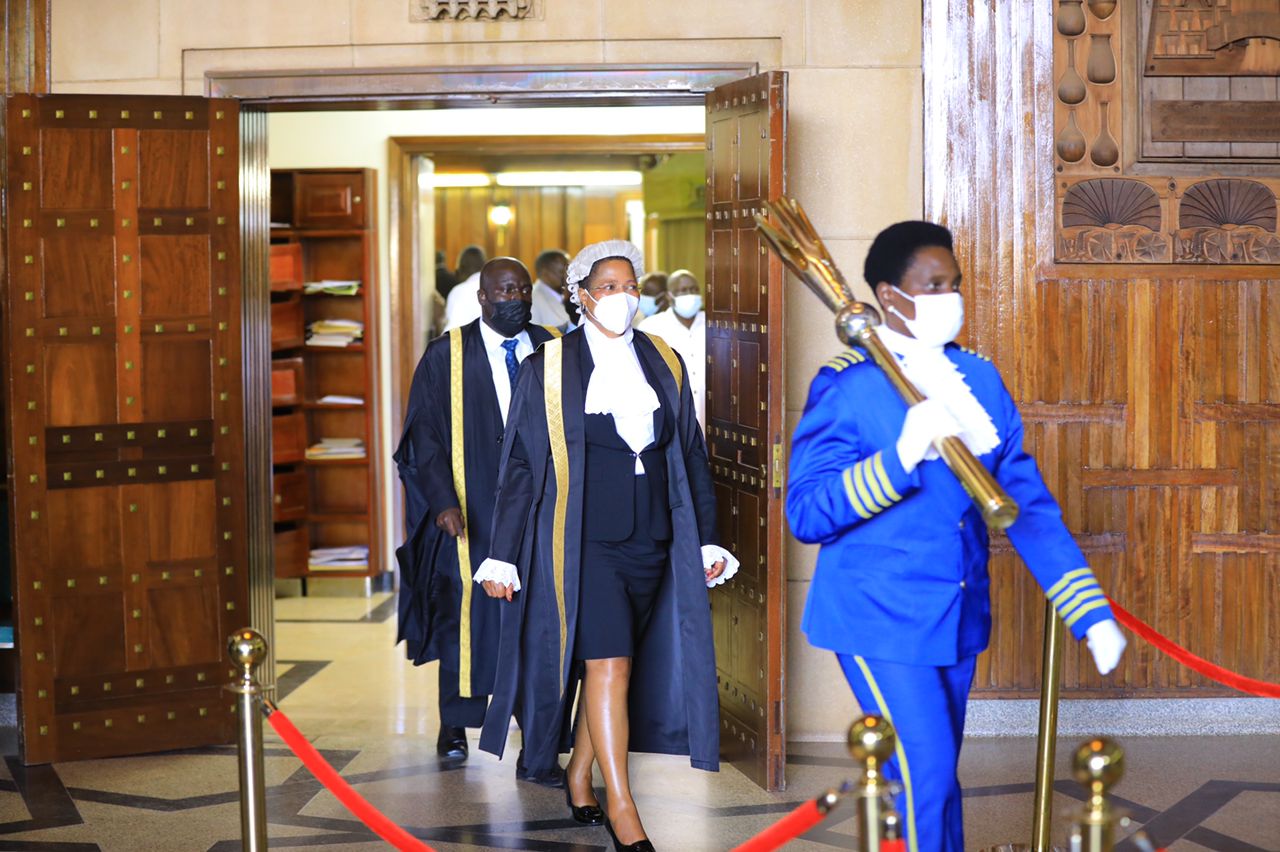 The Speaker of  the Ugandan Parliament Rt.Hon.Anita Among Annet leaves  the Parliamentary Chambers after adjourning the House yesterday 6th July,2022.Photo by Eric Dominic Bukenya/Parliament Of Uganda.