Do your work, respond on time for govt to attain set targets -Speaker Among tells Cabinet ministers 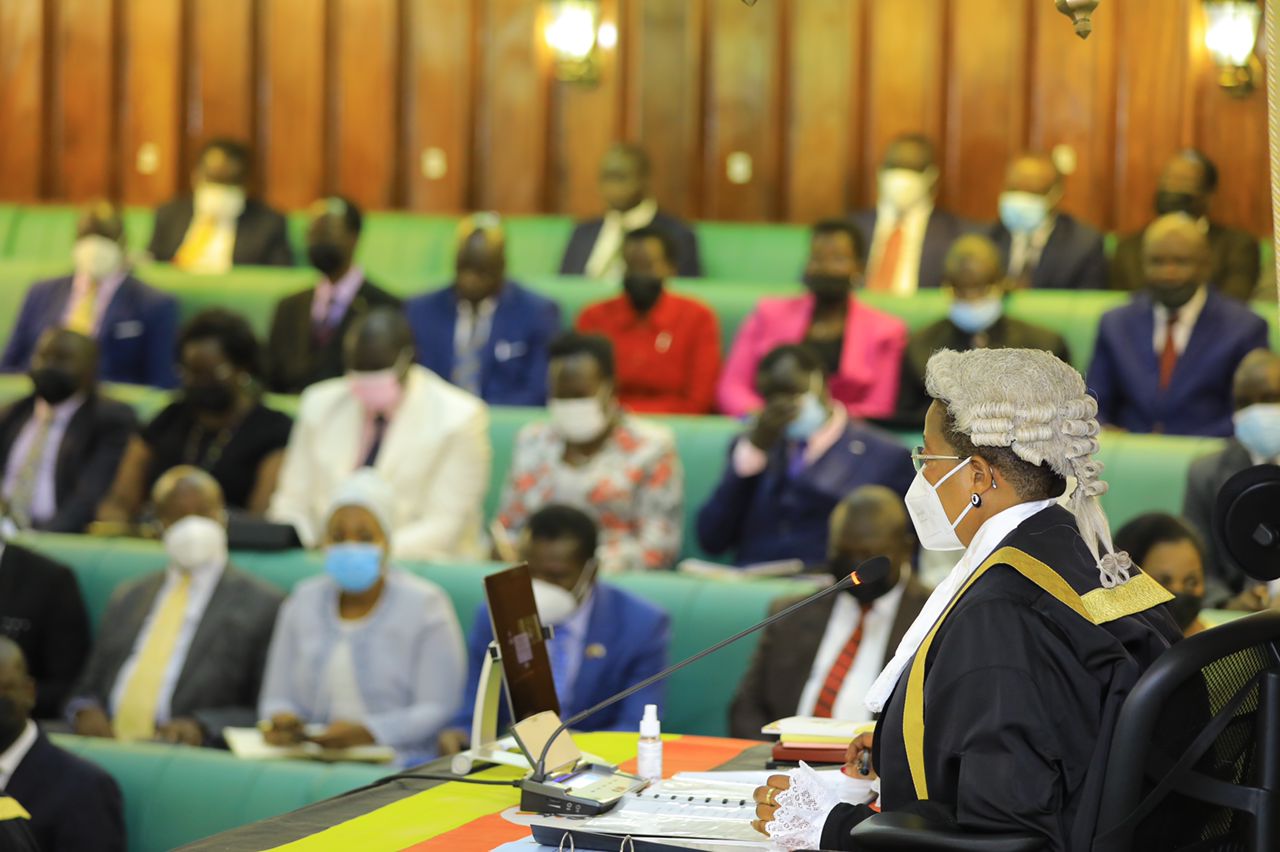 Parliament in Session Presided over by the Rt.Hon Speaker Anita Among Annet.Photo by Eric Domic Bukenya/Parliament Of Uganda.

The Speaker of the 11th Parliament Right Hon Anita Annet Among has this afternoon directed Cabinet members to ensure that it plays its role as a way of pushing for the full realisation of the targets that Parliament sets.

As she opened the plenary this afternoon, Speaker Among directed  the Ministers and the Prime Minister to ensure that what  President Museveni outlined in his State of the Nation Address (SONA) at Kololo last month are fully achieved.

To realise this, she said cabinet has to deliver on its mandate without fail. Among this includes timely introduction of all the 62 Bills outlined by the Head of State and always offer timely answers to questions raised on the floor.

“I urge the executive to be responsive to the demands and requirements of the legislature with regards to the inputs and legislative process that has been laid today,” the Speaker said. 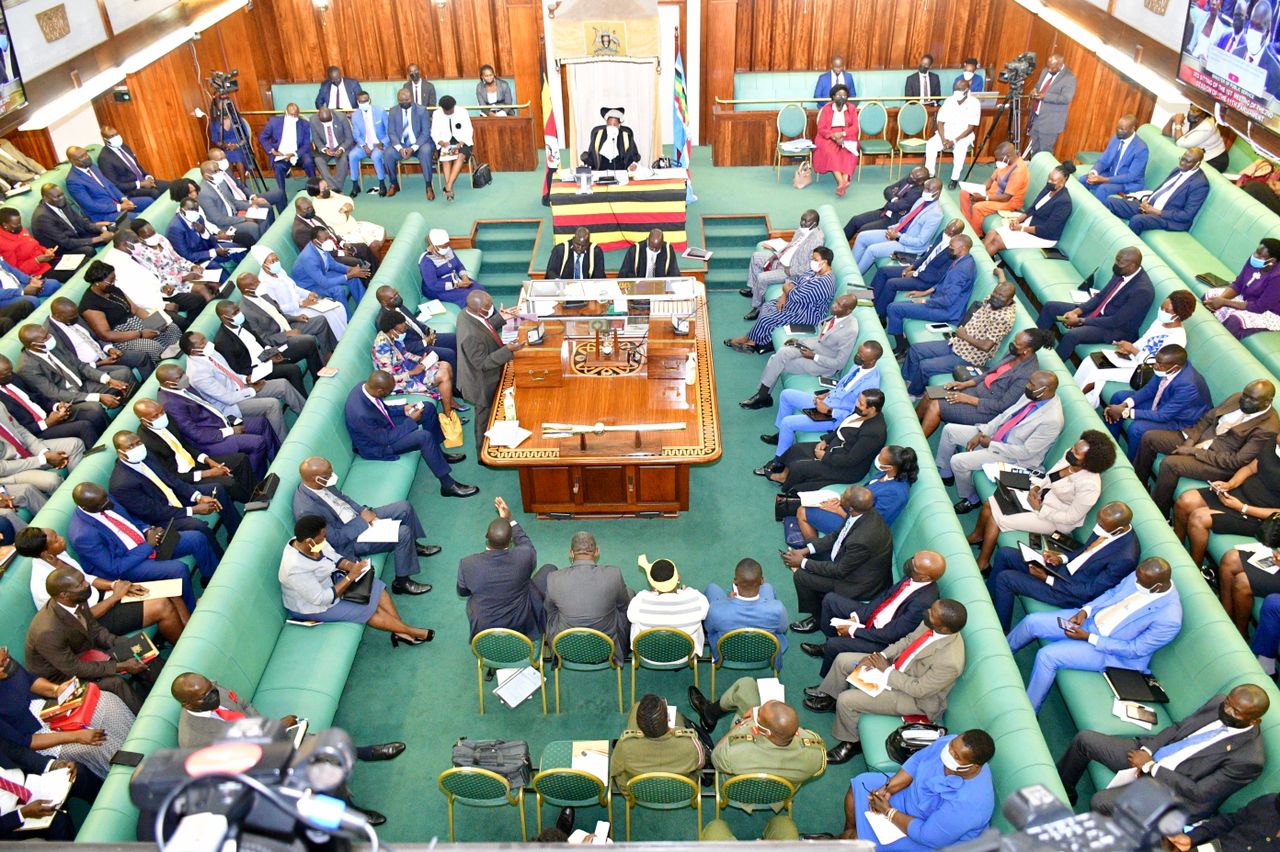 Parliament in Session Presided over by the Rt.Hon Speaker Anita Among Annet.Photo by Eric Domic Bukenya/Parliament Of Uganda.

She added: “When the House agrees that we need feedback from the executive, they should be able to present it to the House when it is required other than going to cabinet and lamenting.

In the same vein, the Speaker urged the cabinet to desist from blackmailing the legislative arm of government and instead cooperate with Members of Parliament.

Relatedly, in a bid to push for high quality and informed debates, Speaker urged all MPs to ensure their submissions are premised on qualitative and quantitative research.

she believes that this will help Parliament  expedite and execute their tasks. In the same breath, she rallied all MPs to embrace speed in their roles which include oversight and appropriation.

“We started the first session while walking, we must start this one while running,” Speaker Among said.