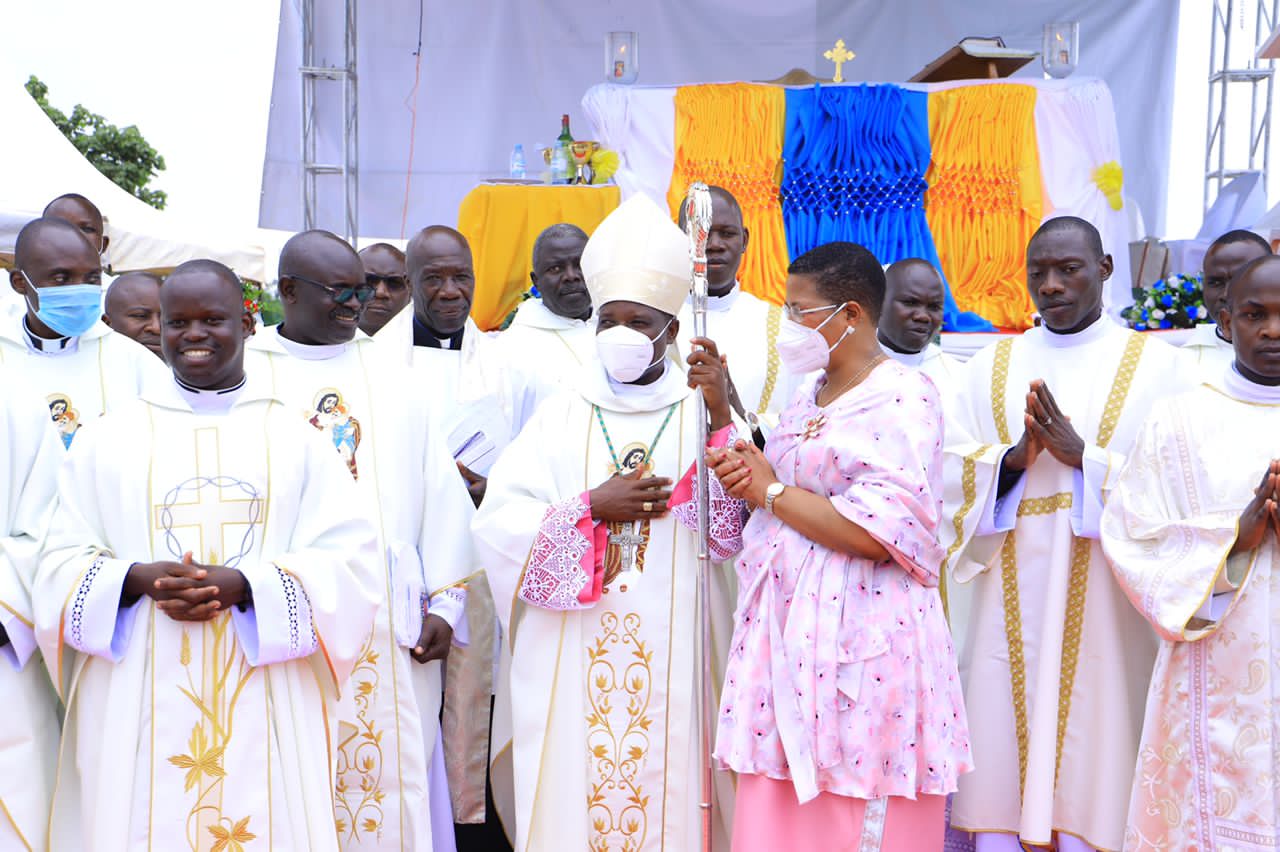 The Speaker,Rt Hon Anita Among  is seen with the Religious leaders after the  Service.Photo by Eric Dominic Bukenya/Parliament Of Uganda. 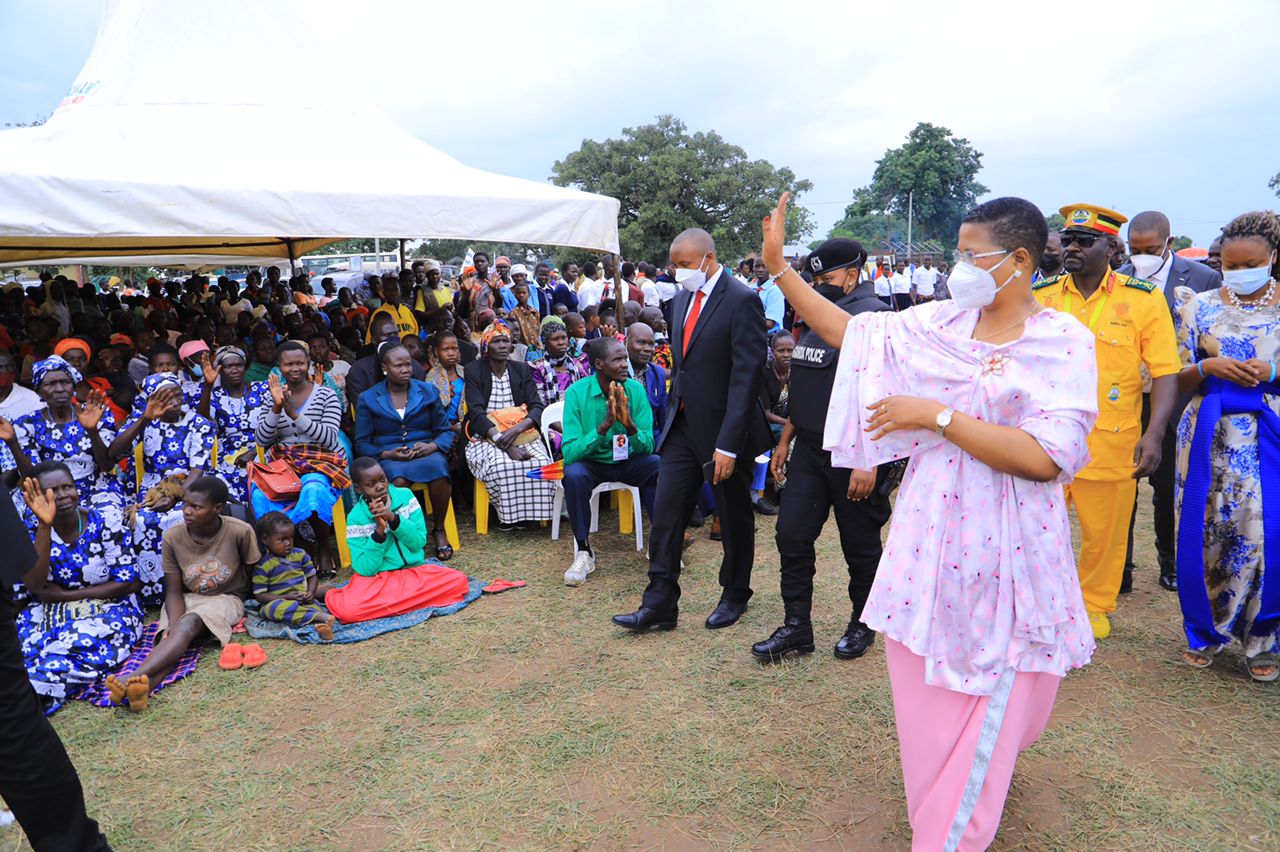 The Speaker,Rt Hon Anita Among waves to the Congregation during the Service.Photo by Eric Dominic Bukenya/Parliament Of Uganda.

Speaker of Parliament Anita Among has called upon religious leaders to support  government programmes aimed at empowering Ugandans, such as the Parish Development  Model (PDM).

“Religious leaders claim allegiance of many believers and help in bridging divides; you have the experience and power to working with everyone regardless of political affiliation. Use this to spread the news and importance of different government programs that benefit our people at the grassroots .” She said .

Among made the call  during a ceremony to ordain Priests and  Deacons at Holy Family Parish Gweri in Soroti Diocese on July 2nd, presided over by Soroti Diocese Bishop, Rt Rev Dr Joseph Eciro.

“Regardless of political affiliation, send to Parliament leaders who will best represent the interests of the people, not those that oppose every program at every chance they get.’’She said.

Adding…“Its upon this background that I have decided to bring back your foot soldier  Engoorit Herbert Ariko, who has been working in my  office as Executive Secretary, back to you and he will be contesting in the Soroti City East by-election on NRM ticket. 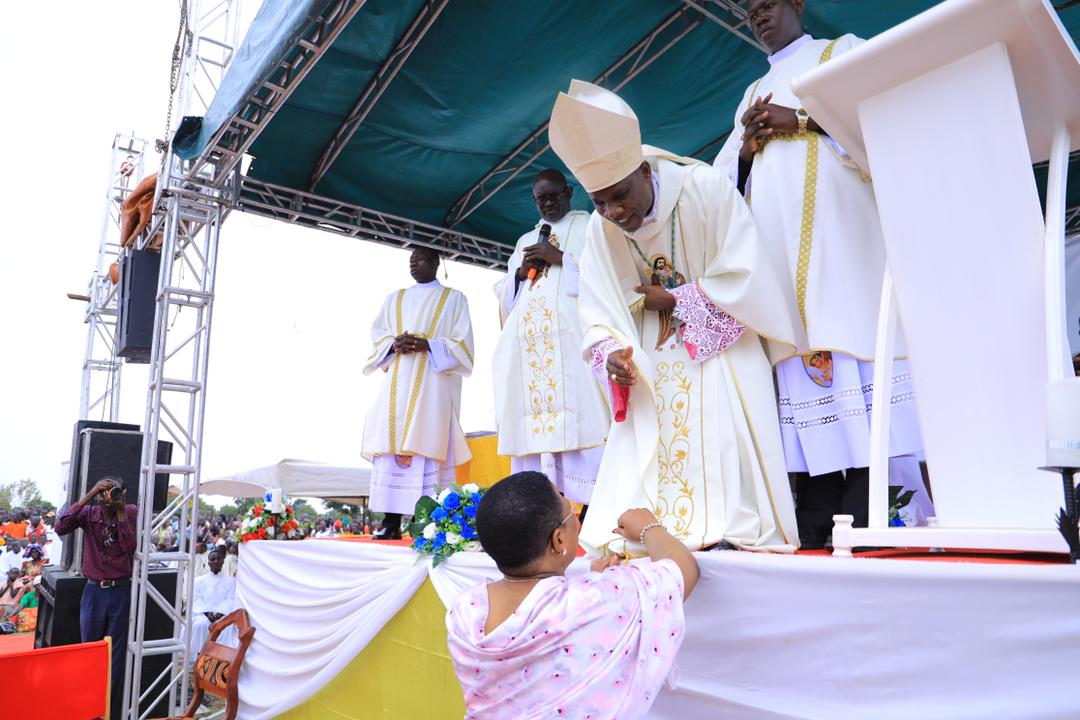 Ariko was unanimously endorsed by the ruling NRM party delegates, including the Party Chairperson,President Yoweri Museveni in a series of meetings. 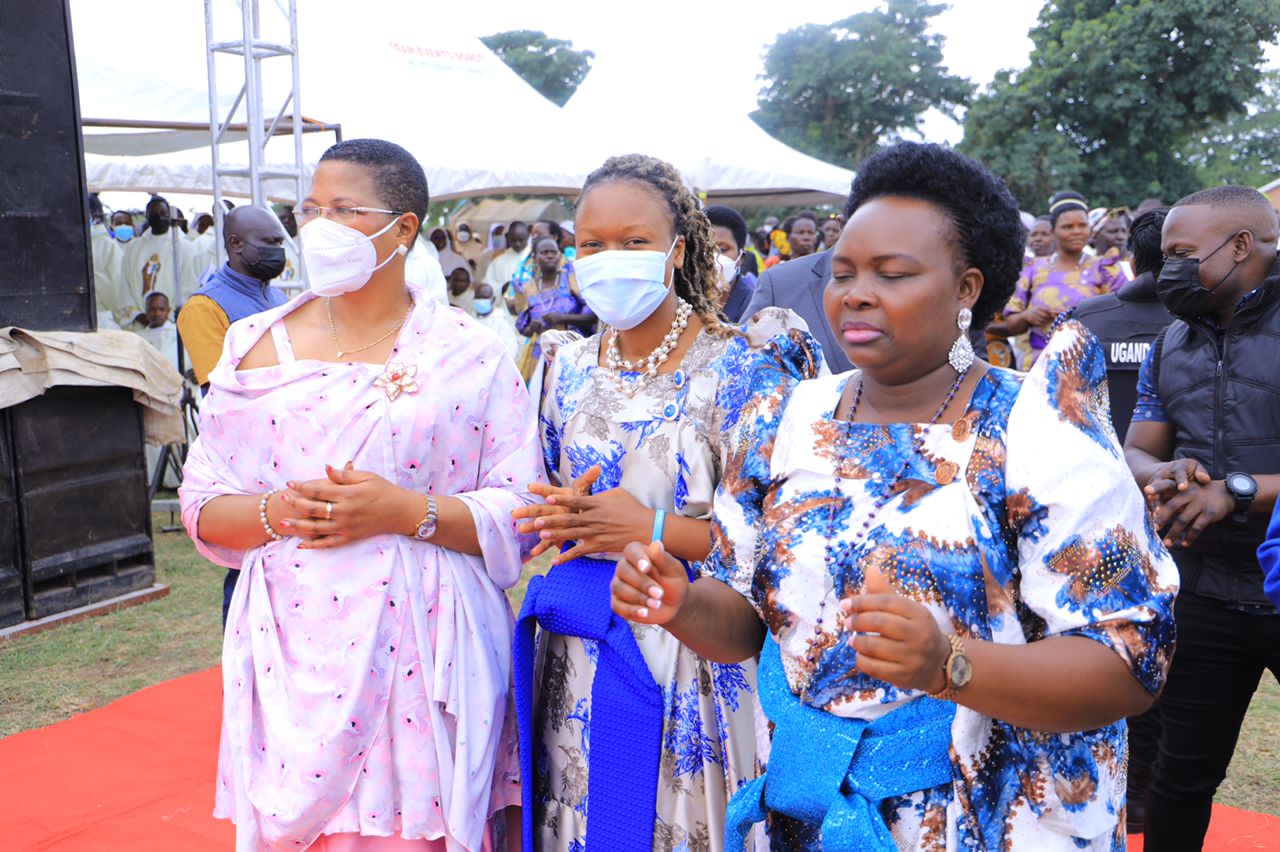 At the climax of the ceremony, Speaker Among made a cash contribution of Sh100M towards the construction Regina Acheli Cathedral, and Sh100M for Bishop’s house.

Among also offered 400 iron sheets for the  construction of a Girl’s Hostel for Gweri Parish, and 7 tractors to help open up new roads that will ease transportation of agricultural produce from hard to reach areas.