Yumbe, Northern Uganda: Hudu Hussein the newly appointed Resident District Commissioner of Yumbe District has ranted to residents that he will seriously deal with criminals if they don’t reform. 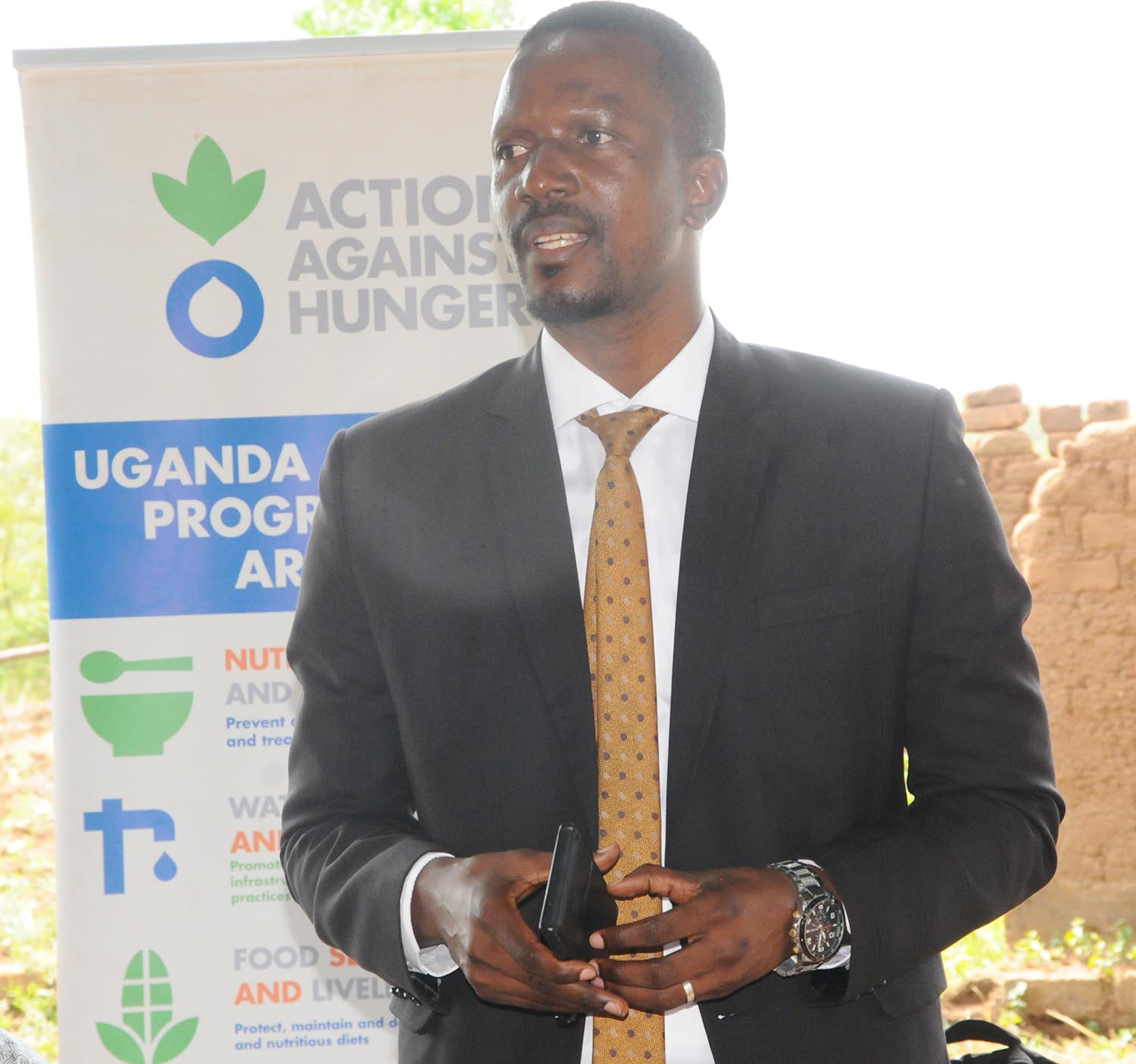 While appearing at one of the community advocacy dialogue organized by Action Against Hunger USA-Uganda Mission on Right to Grow Project at Chunia villaga, Ewafa parish in Kululu Sub County, Hudu boldly declared a sooner operation against increasing crime rate in the area.

He said, the district is infested with criminals of different stereotypes ranging from drug abusers-people smoking grey hair and skin of a snake, defilement, school drop-outs, idle and Disorderly etcetra.

“According to United Nations report, Yumbe recorded close to 5,000 cases of teenage pregnancy in a space of 12 months during Covid-19 period which is a bad statistic but we are trying to see how we can reverse it through sensitization programs”. He stated.

He revealed that the area has a great challenge of rudimentary beliefs like thinking that marrying a young child is a privilege citing large number of teenage mothers in the area.

He wondered about how religious leaders preside over such marriage.

He declared that he is dedicated to deal with perpetrators of such and make sure they are aligned before courts of law for trial. 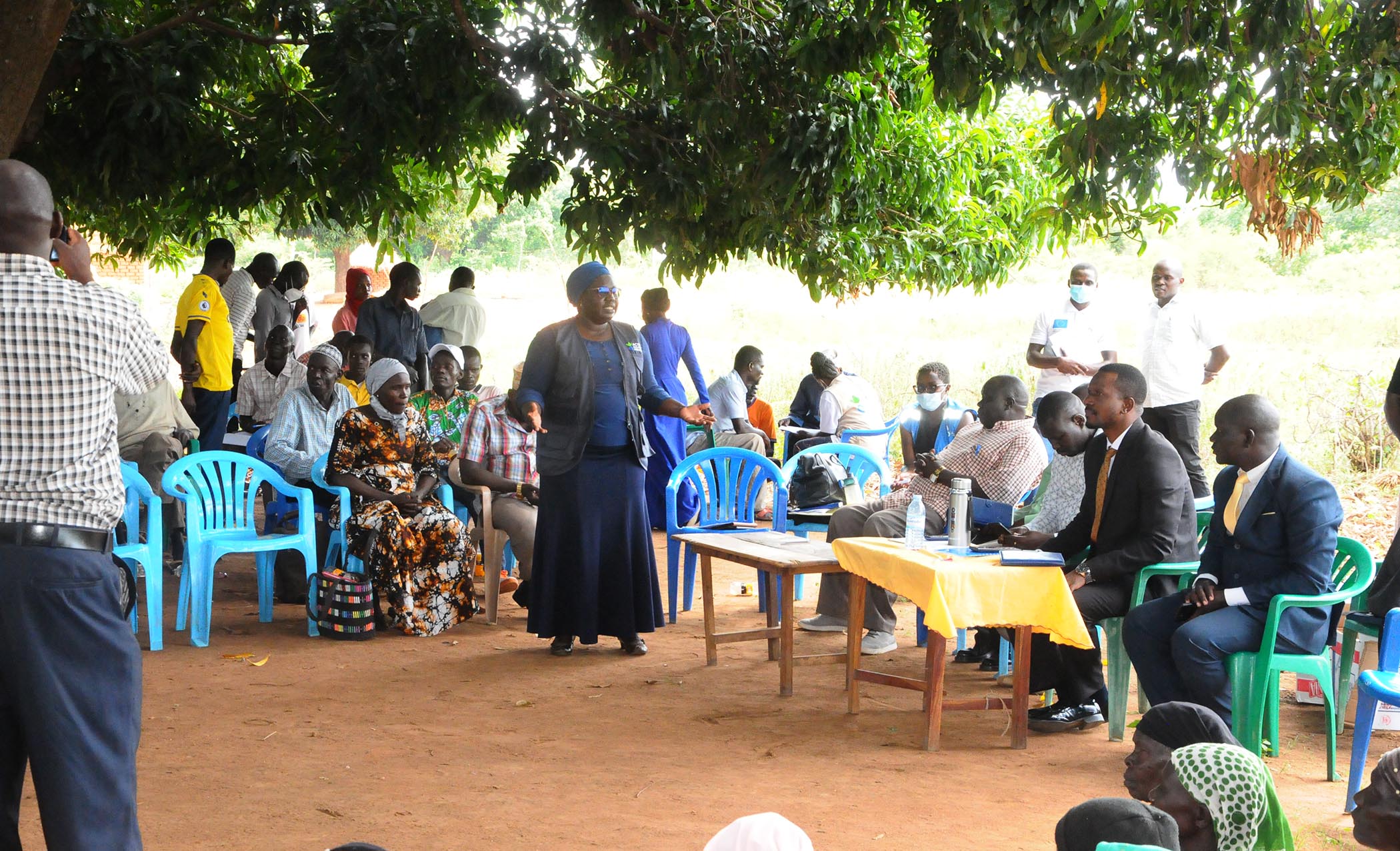 Hudu expressed dissatisfaction with the laziness of Yumbe residents who have failed to utilize their gifted land and have resorted to unbecoming behaviors hence stagnant development, high crime rates and alarming levels of malnutrition in the area.

“How can you surely wait for food donation from donors and other areas yet you have such vast land, you need to wake up now team up, ensure you produce food for your consumption, sale and some for security than becoming beggars”. He ranted.

“As long as I am still your RDC, I will not tolerate nonsense. I find you meandering, unbecoming acts, you will answer accordingly. Such weird behaviors that you could have adopted from refugees of Congo and South Sudan majorly should stop and focus forward”. He added.