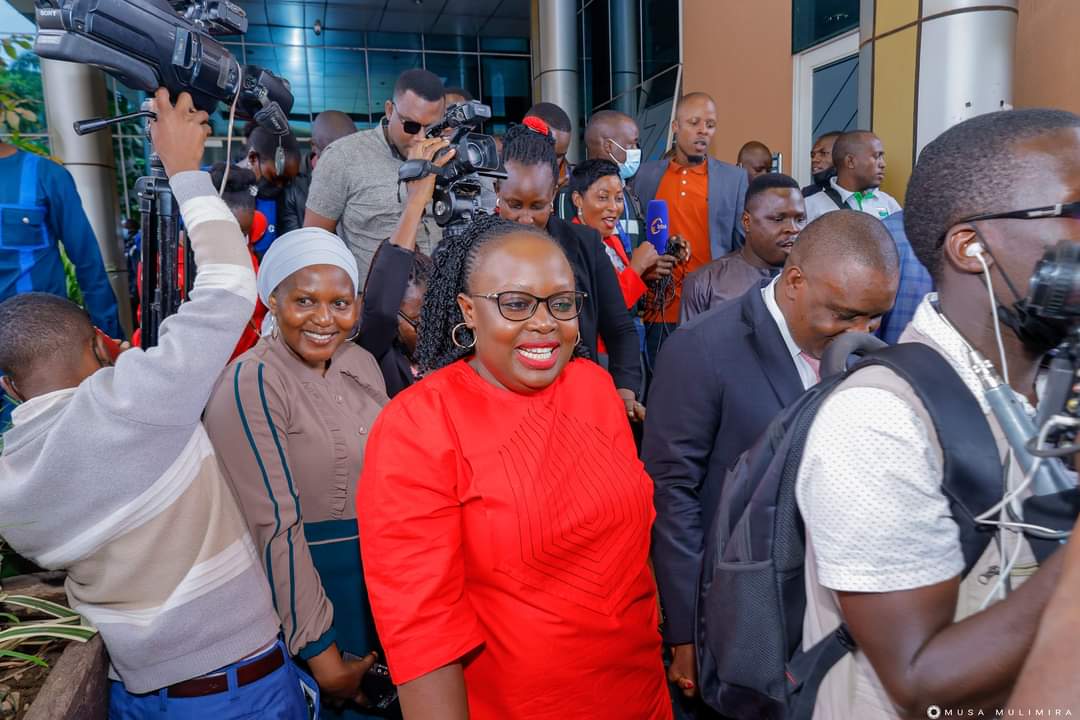 The court on Friday overturned the High Court decision that had nullified Bagala’s victory on grounds of bribery. Her election win was challenged by Lands Minister Judith Nabakooba.

Ms Bagala won with 64,305 votes while Nabakooba who became second garnered 48,078 votes and in the third was Nabalisa Brenda who polled 1,515 votes.

Nabakooba had argued that the NUP candidate’s win was non complimentary with the election laws. The former Police spokesperson who was Bagala’s opponent for the position in the election ran to court challenging her victory.

She claimed that the former NBS news anchor had engaged in a series of voter malpractice actions such as voter bribery and intimidation of voters using soldiers.

The Court of Appeal argued that the lands minister did not produce sufficient evidence to back her claims. Further the judges said that even if it was there, it was not sufficient enough to affect the outcome of the results. 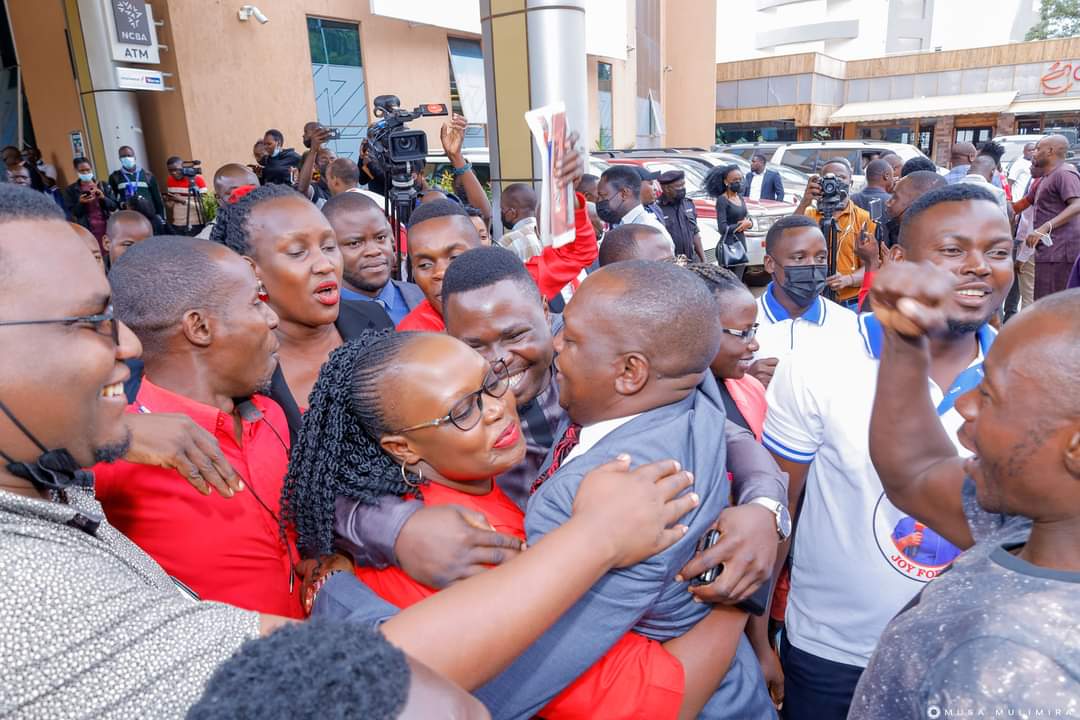 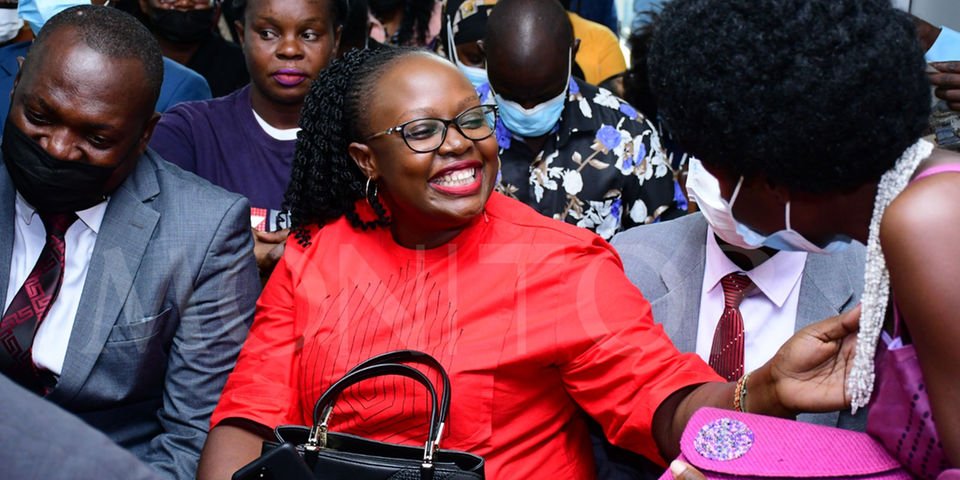 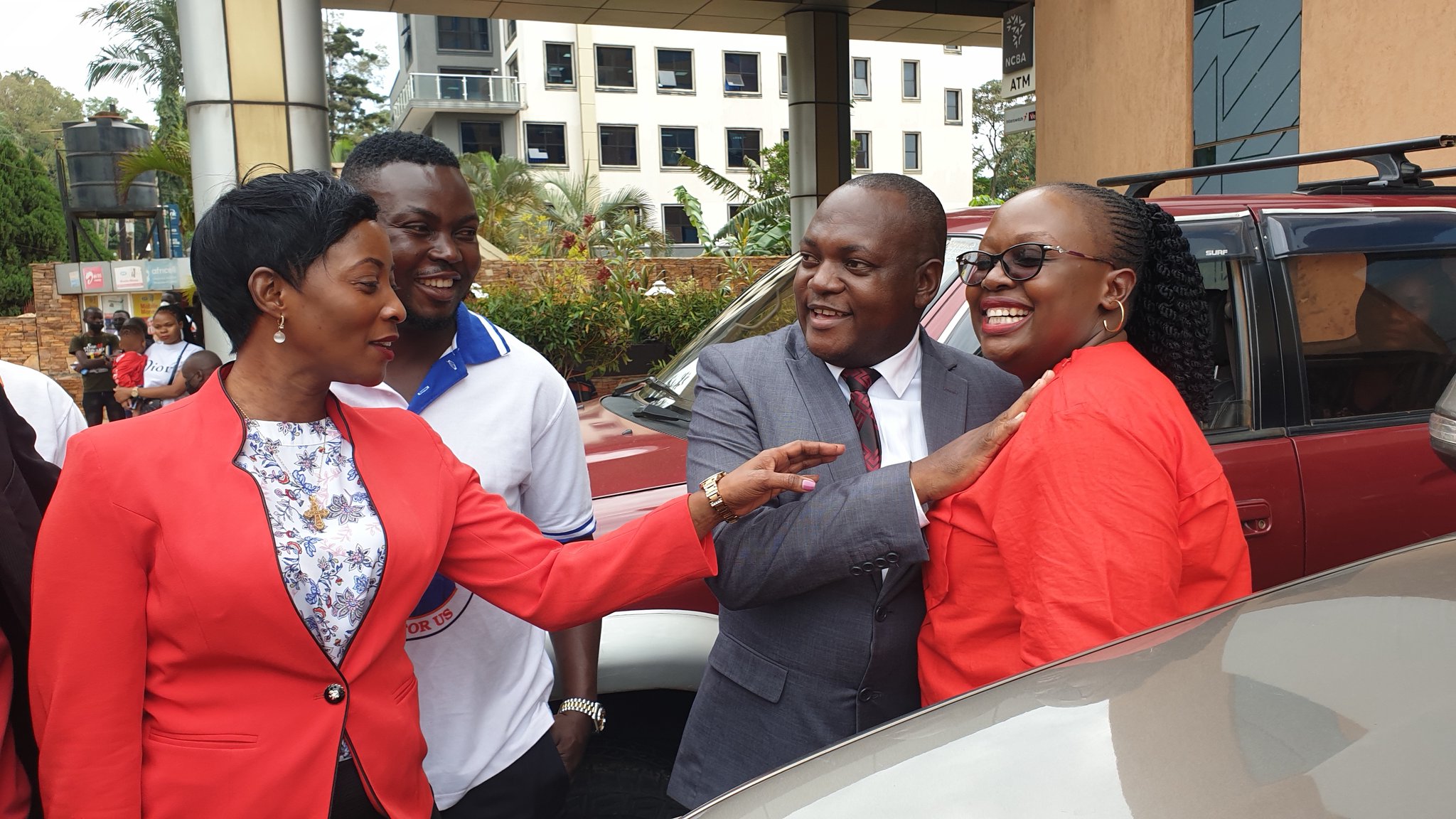 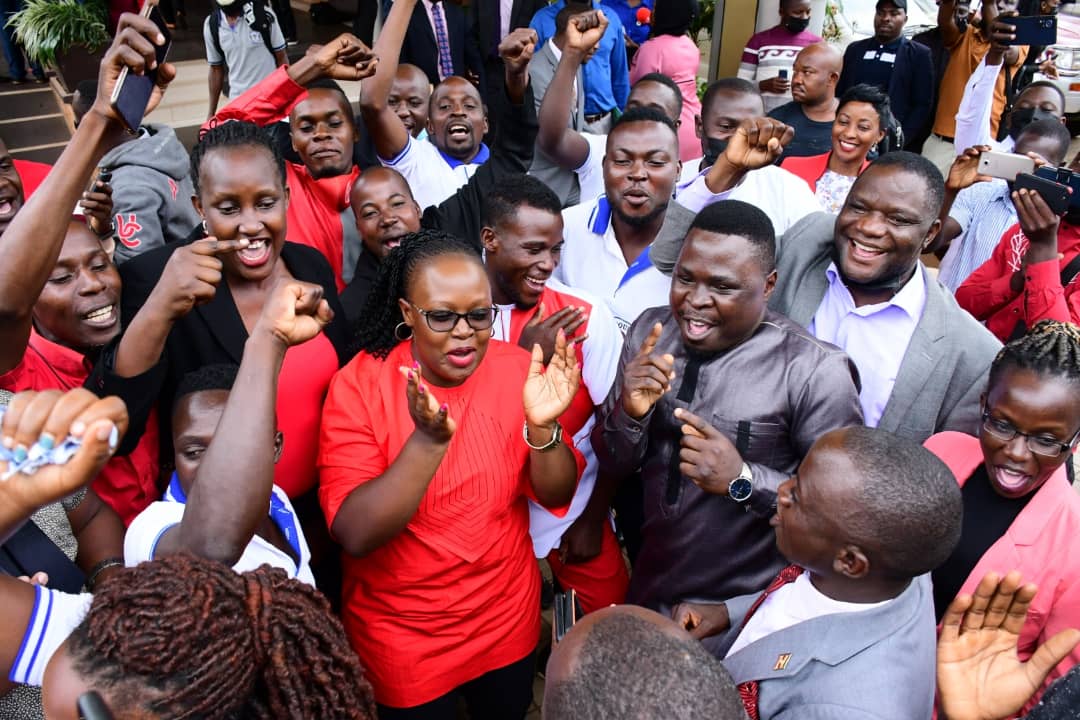