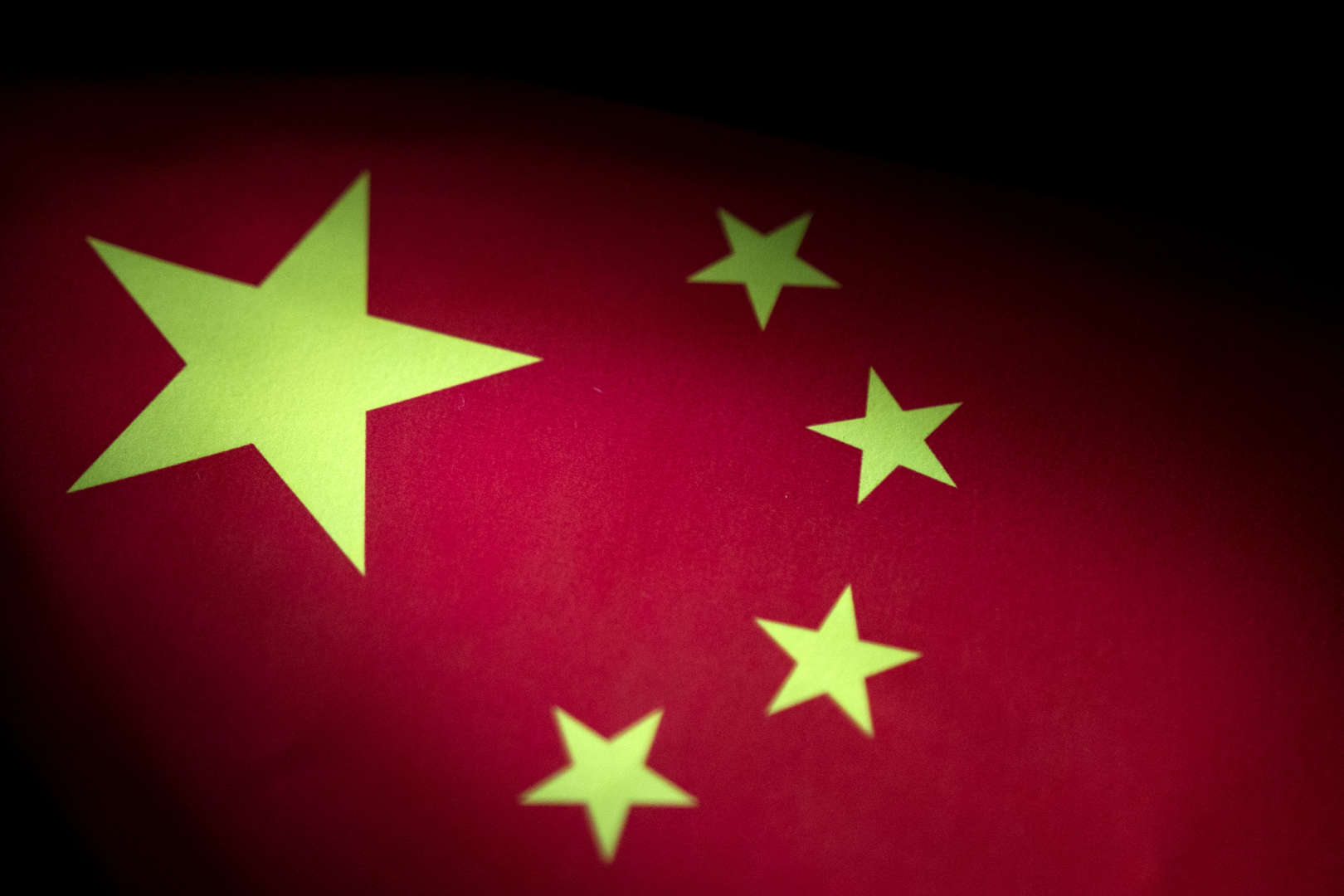 SHANGHAI (Reuters) – China has carried out a land-based missile interception test that “achieved its expected purpose”, the Defence Ministry said, describing it as defensive and not aimed at any country.

China has been ramping up research into all sorts of missiles, from those that can destroy satellites in space to advanced nuclear-tipped ballistic missiles, as part of an ambitious modernisation scheme overseen by President Xi Jinping.

Beijing has tested missile interceptors before; the most recent previous public announcement of a test was in February 2021, and before that in 2018. State media has said China has conducted anti-missile system tests since at least 2010.

The ministry said in a brief statement late on Sunday that the “ground-based midcourse anti-missile intercept technology” test had been carried out that night.

“The test reached its expected goals,” the ministry said. “This test was defensive and not aimed at any country.”

Gallery: These common things are banned in North Korea (Espresso) 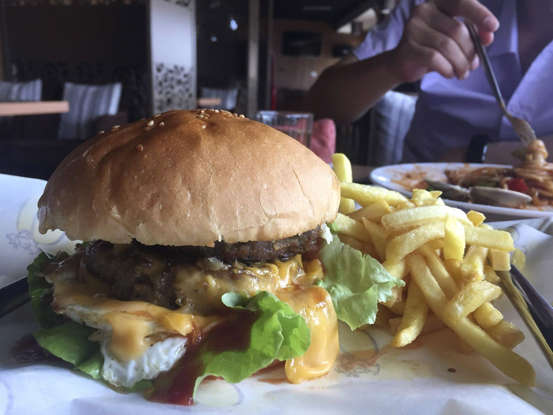 1 of 31 Photos in Gallery©AP Photo/Eric Talmadge

These common things are banned in North Korea

North Korea is known as one of the most closed and restrictive countries in the world. Its leader, Kim Jong-un, is working hard to keep outside influences at bay. Here are 30 things that are banned or restricted in the Hermit Kingdom.

It provided no other details.

China, along with its ally Russia, have repeatedly expressed opposition to the U.S. deployment of the Terminal High Altitude Area Defense (THAAD) anti-missile system in South Korea.

China argued the equipment’s powerful radar could penetrate into its territory. China and Russia have also held simulated anti-missile drills.

China has given few details about its own missile programmes, aside from occasional brief statements by the Defence Ministry or in state media.

In 2016, the Defence Ministry confirmed it was pressing ahead with anti-missile system tests after pictures appeared on state television.

Beijing says such technology is needed for national defence and security.