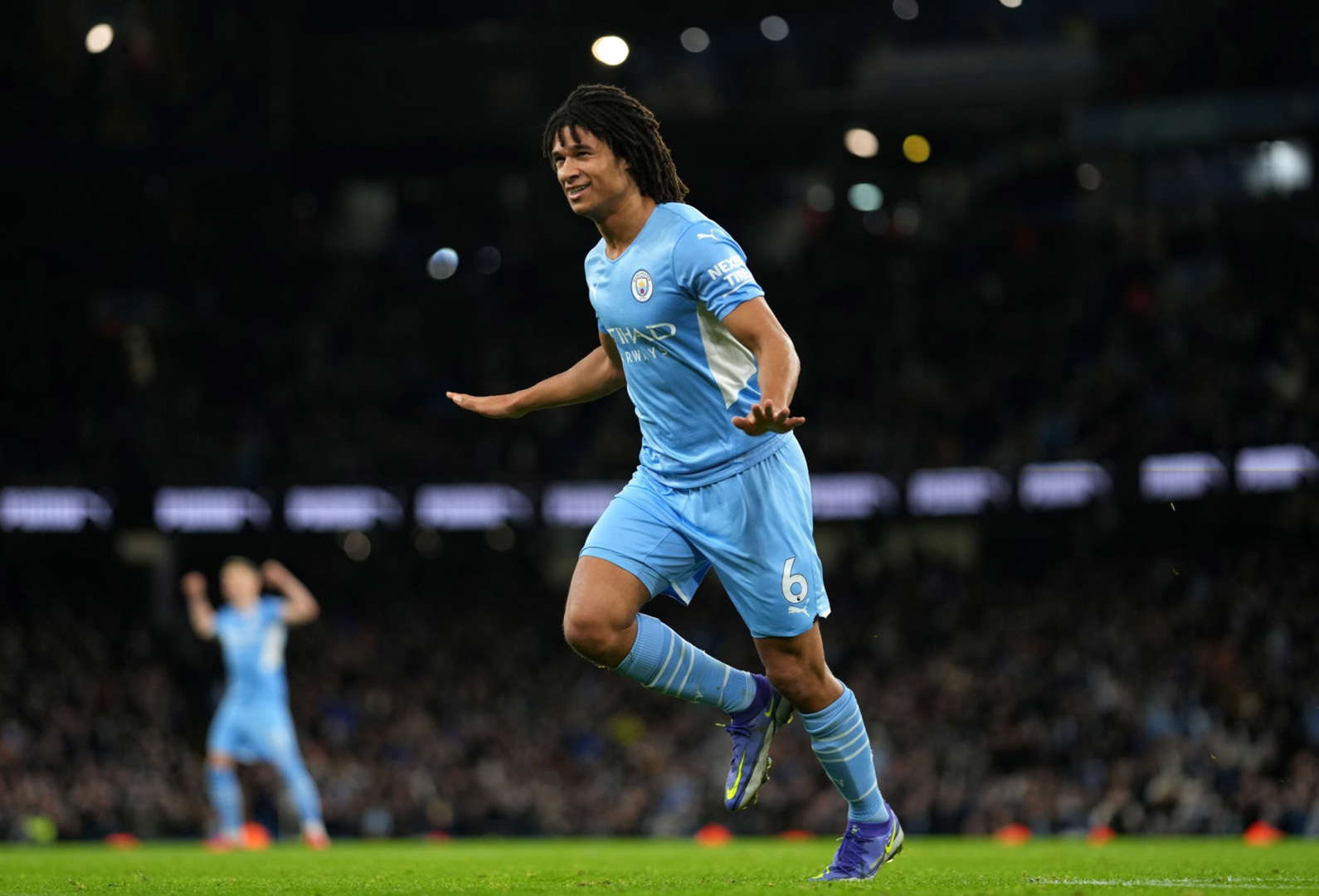 Chelsea are considering a move for Nathan Ake in addition to signing Raheem Sterling from Manchester City, according to reports.

Thomas Tuchel’s side are confident that they can secure a deal for Sterling, who has just a year remaining on his deal with City.

But Chelsea are also in the market for a left-footed centre-back to replace Antonio Rudiger, who has joined Real Madrid on a free transfer.

According to The Telegraph, Tuchel ‘holds a long-term interest’ in Ake from his time at Borussia Dortmund, while Chelsea are said to be ‘aware’ that Chelsea could sell the Netherlands international this summer.

Chelsea did have the opportunity to exercise their £40 million buyback clause for Ake in 2020 but opted against it, which paved the way for the defender’s move to Manchester City.

Ake, however, has struggled to secure a regular role at City, with Pep Guardiola preferring Ruben Dias and Aymeric Laporte as his defensive partnership.

Ake may seek to leave City in order to secure regular football ahead of Netherlands’ World Cup campaign later this year, as Louis van Gaal has already warned his Dutch squad that they could miss out if they aren’t getting enough minutes.

But speaking earlier this month, Ake indicated that his preference is to remain at City.

‘This season I was really 100 percent present and I played more. You notice an improvement in yourself, how you play. I felt good.

‘I will go into the season with that intention [to start more games]. I will do everything I can to play even more.’

Ake also told De Telegraaf: ‘I am going to show myself even more next season. In principle, I just want to continue at City.’