Democracy demands self discipline at all levels, tolerance to varying views, especially in the House. When we are in Parliament, we are MPs and not political parties. 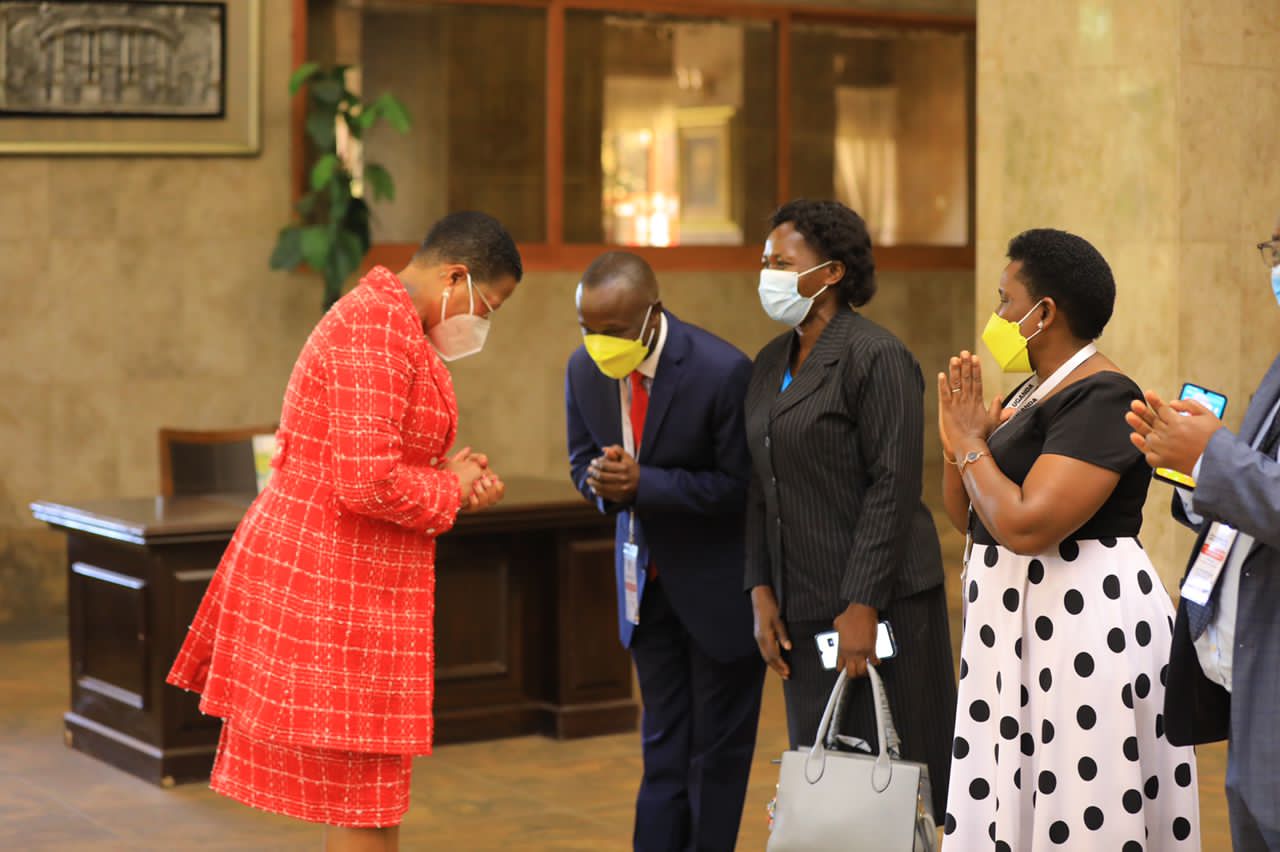 Day one ends of Ugandan legislators.Minister Kasule argues them to avoid Corruption,the Cancer eationg up Uganda. 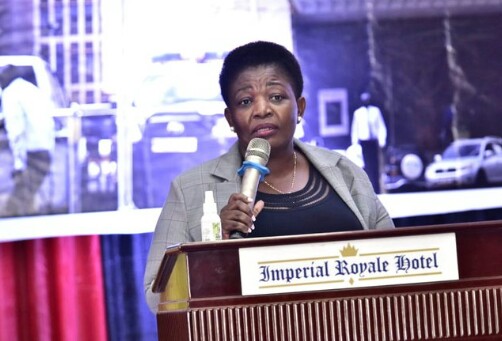 Minister Lumumba Kasule  argued Members of Parliament to carry themselves as Diplomats abroad.Conduct your selves well sincve you carry the flag of our Country. 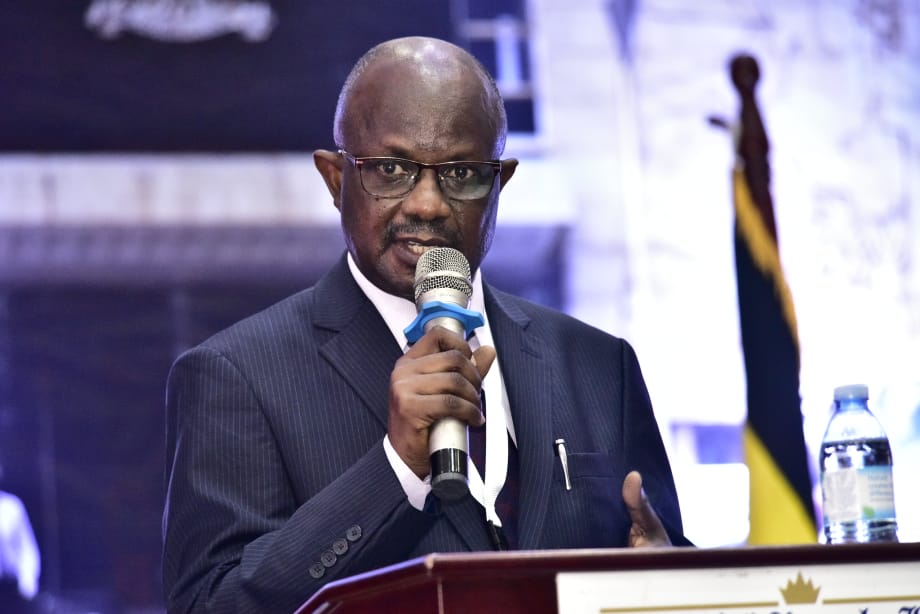 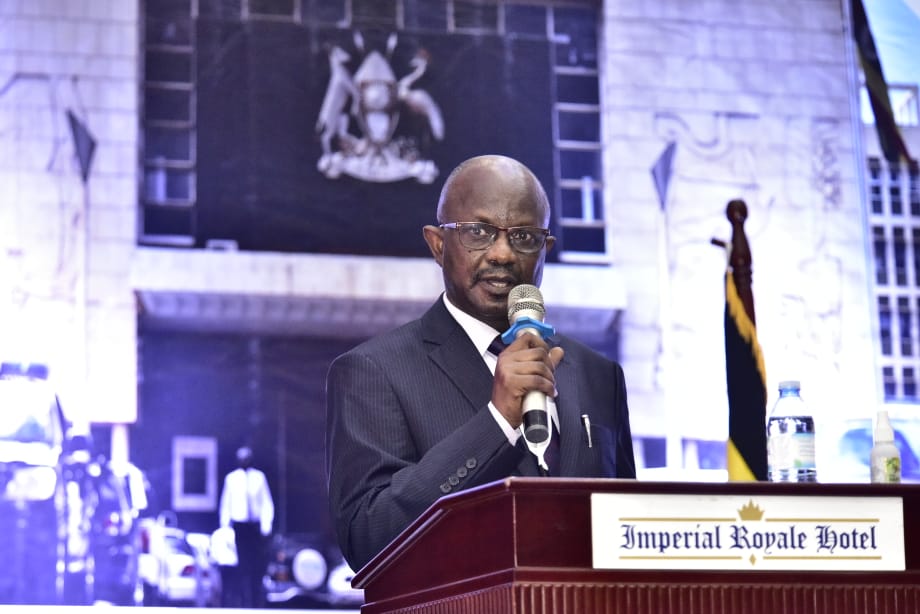 Hon.Onyango Kakoba argued MPs to always be organised and hold meetings before travelling abroad so that they do not look disorganised. 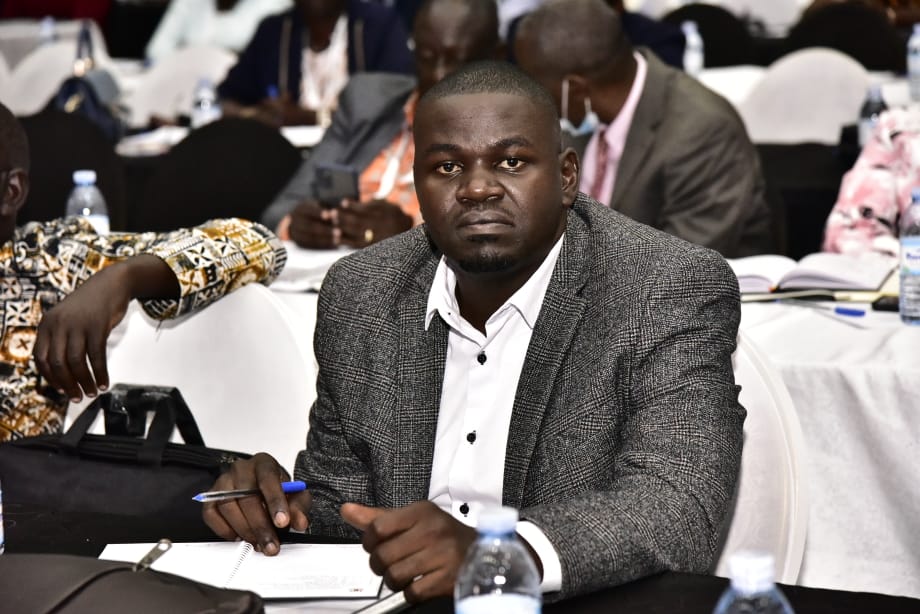 The new Legislator Oulanyah was one of the Participants. 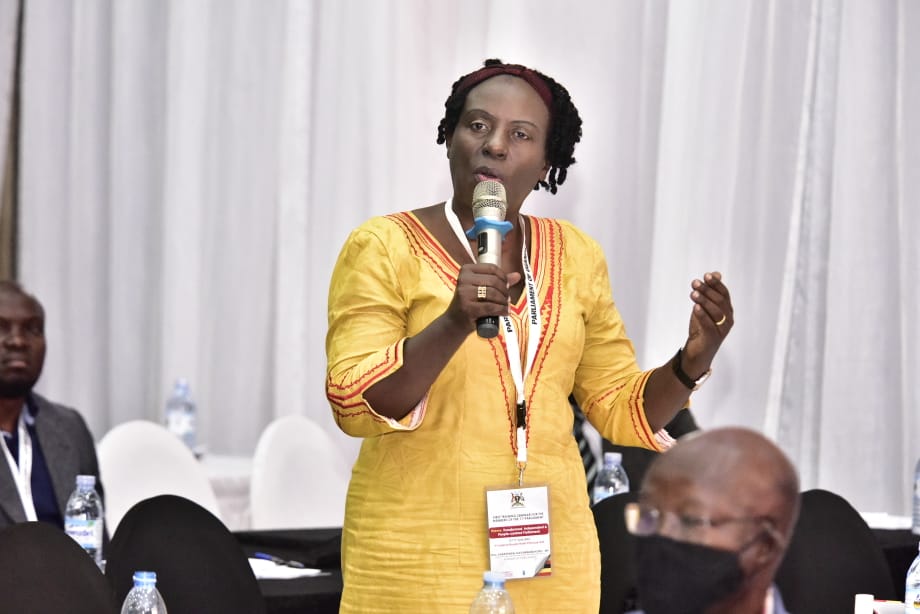 Hon. Kabahenda was one of the Facilitators. 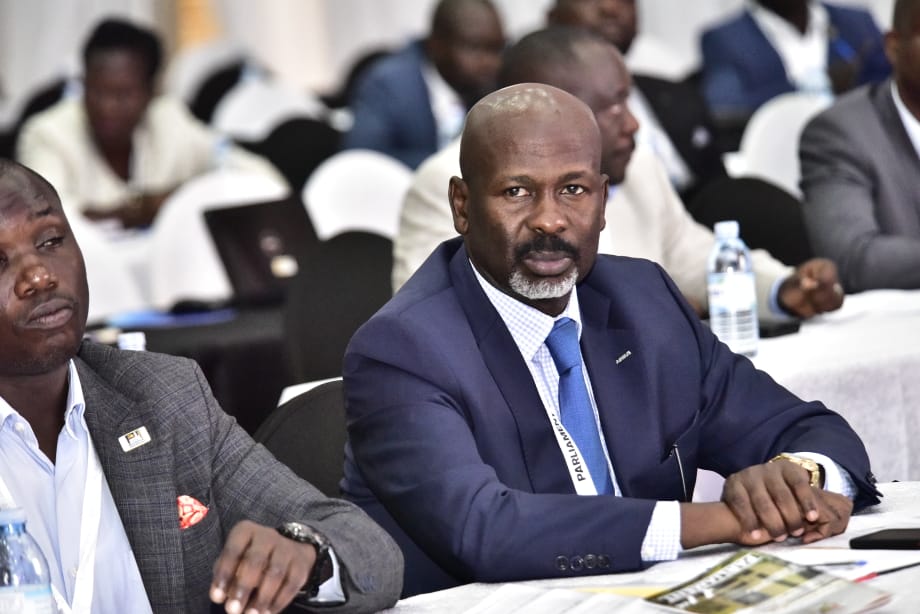 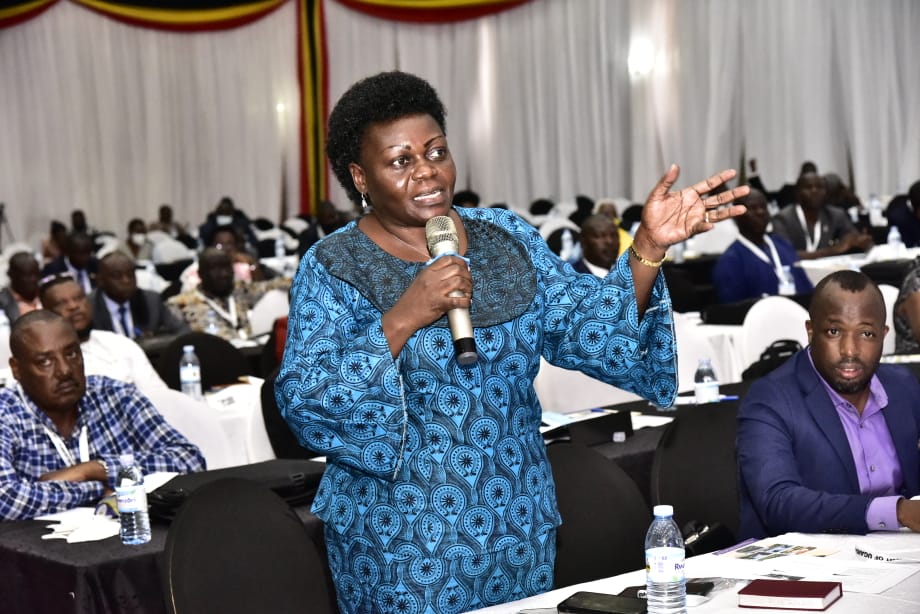 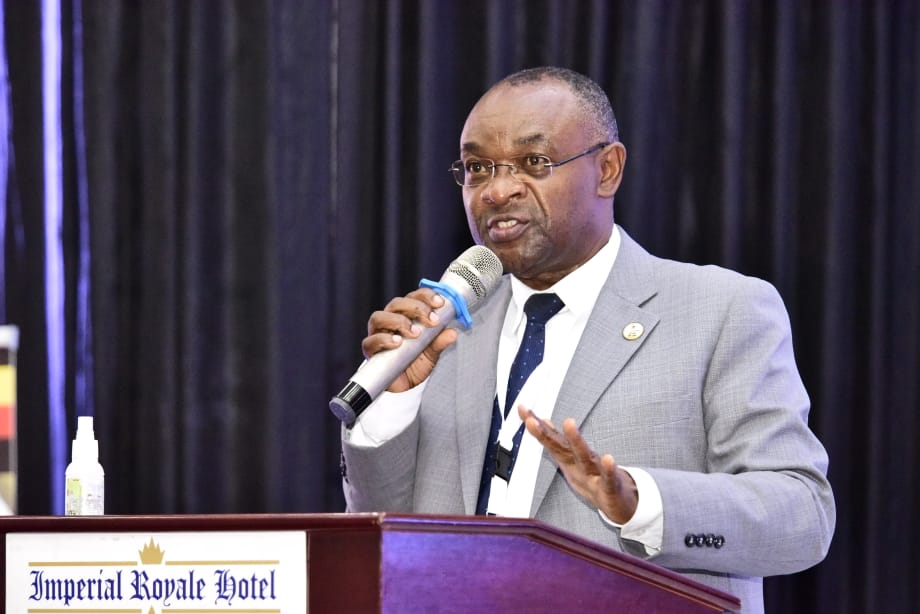 Local Government Minister Raphael Magyezi was one of the Facilitators. 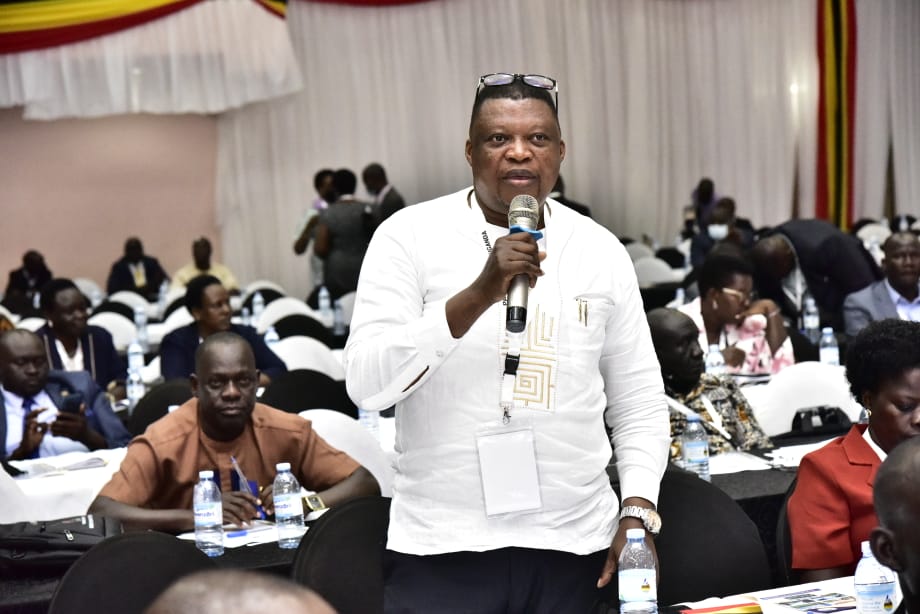