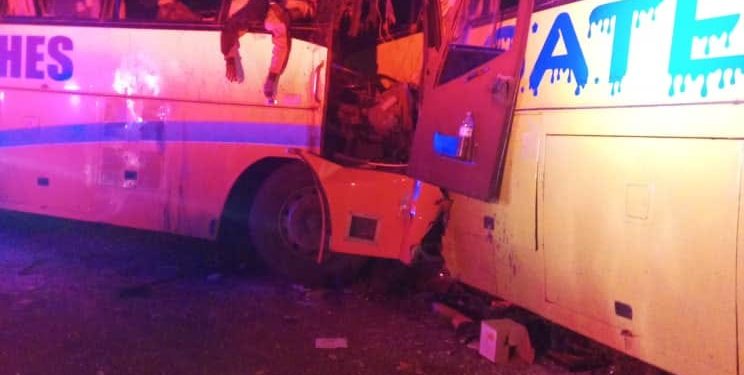 Three people have died after two buses collided head-on in Bukedea. The incident happened last night at around 9:40 pm at Achaboi, Kachumbala, along the Mbale-Kumi Highway.

According to Traffic Police spokesperson, Faridah Nampiima, two male adults died on the spot while one female adult died on her way to Kumi orthopedic center. 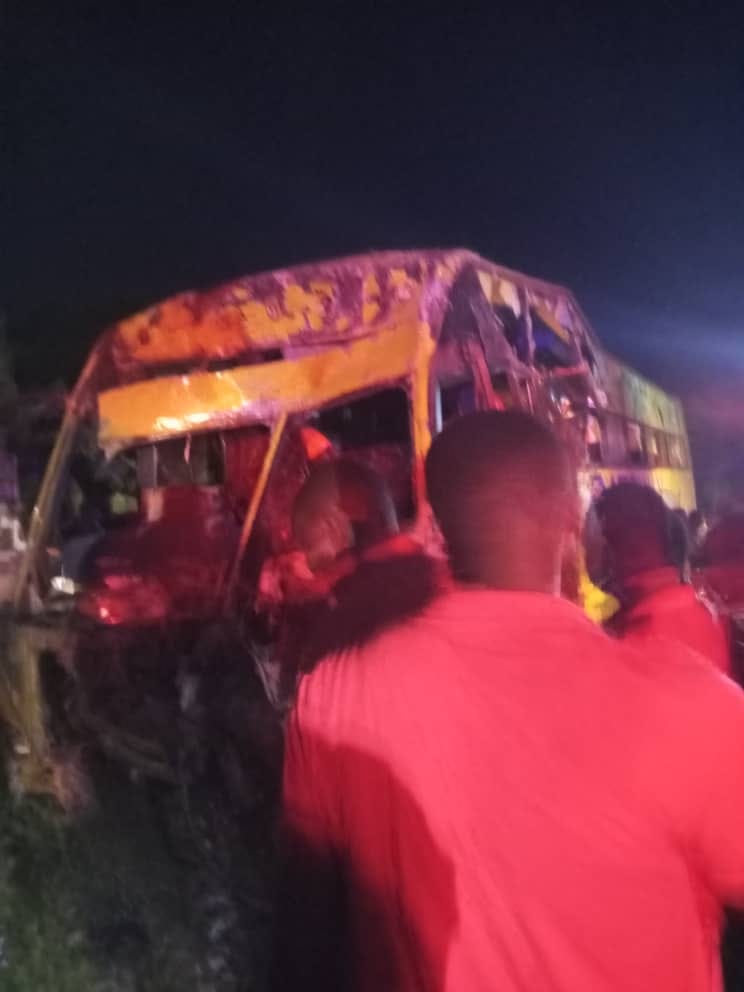 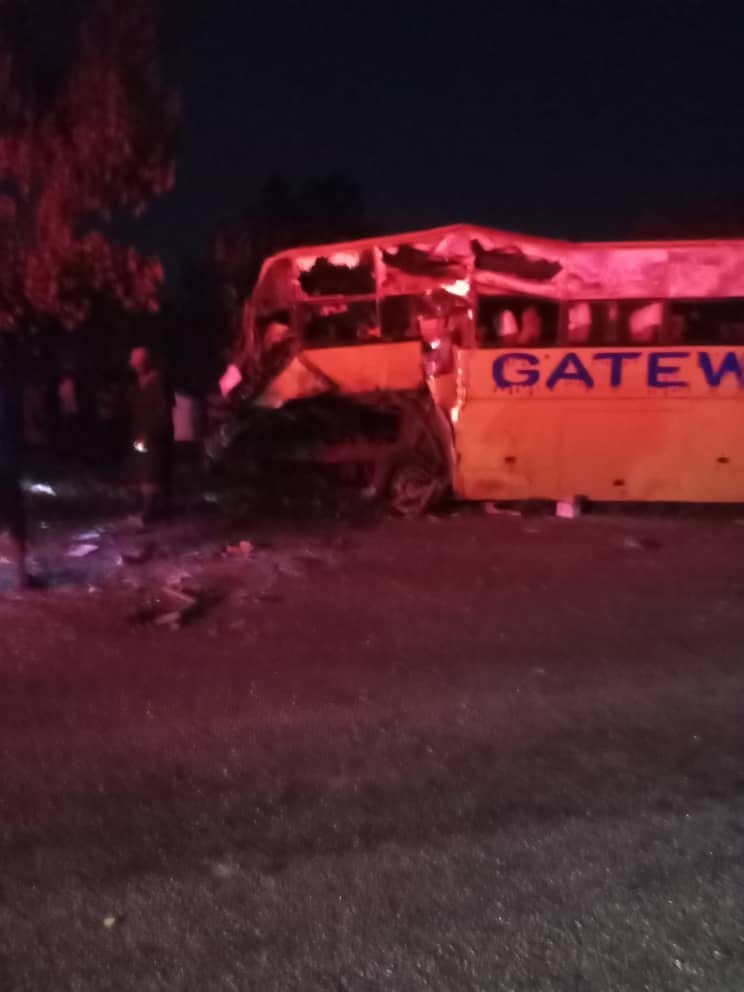 “The cause of the accident was the Gateway bus driver who tried to overtake in the corner and failed to keep his near side, hence knocking the oncoming bus head-on.”