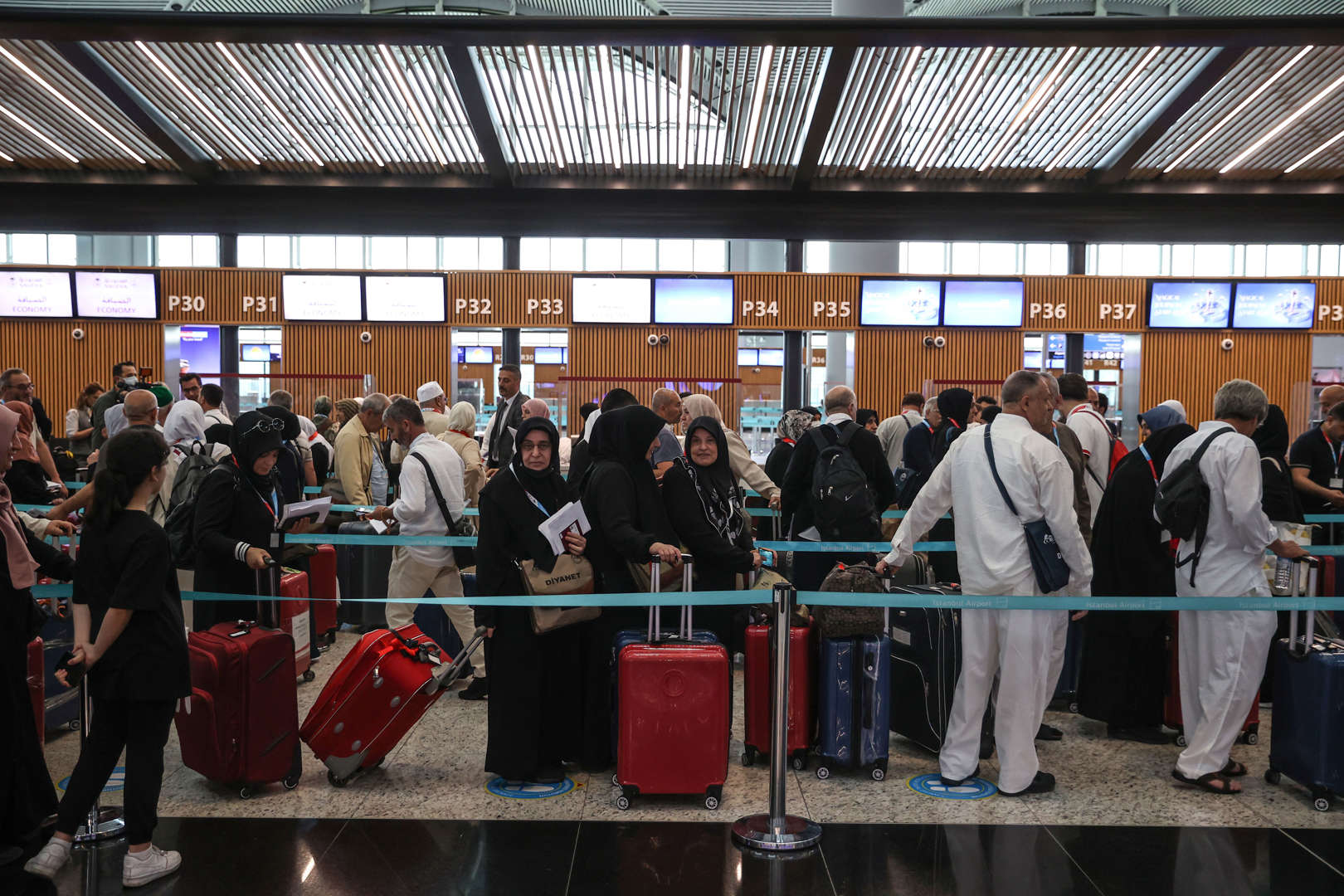 Director of Muslim Religious and Cultural Affairs (MRCA) Ibrahim Sahib Ansar told the Daily News yesterday (12) that his department has established a set of guidelines to be followed by Hajj pilgrims.

This move is after Buddhasasana, Religious and Cultural Affairs Minister Vidura Wickramanayaka’s decision to send Hajj pilgrims from Sri Lanka this year.

The Government of Saudi Arabia had given a quota of 1,585 pilgrims from Sri Lanka this year and Environment Minister Naseer Ahamed made representation to Minister Wickramanayaka urging him to consider sending the full quota of 1.585 pilgrims, after a lapse of two years.

“The Minister of Buddhasasana, Religious and Cultural Affairs advised the Hajj Tour Operators’ Associations to make arrangements as per the guidelines of the Central Bank and to levy a reasonable amount as the charges for the Hajj pilgrimage this year,” Ansar said.

Sri Lankans interested in performing Hajj this year had been requested to confirm their participation before June 10.

Ansar also said his department would like to request all devotees from Sri Lanka who would like to perform Hajj this year make arrangements for the pilgrimage only with the registered Hajj travel operators.

The Department also informed all devotees that it would not be responsible for any dealings that pilgrims have with travel operators who are not in the list.