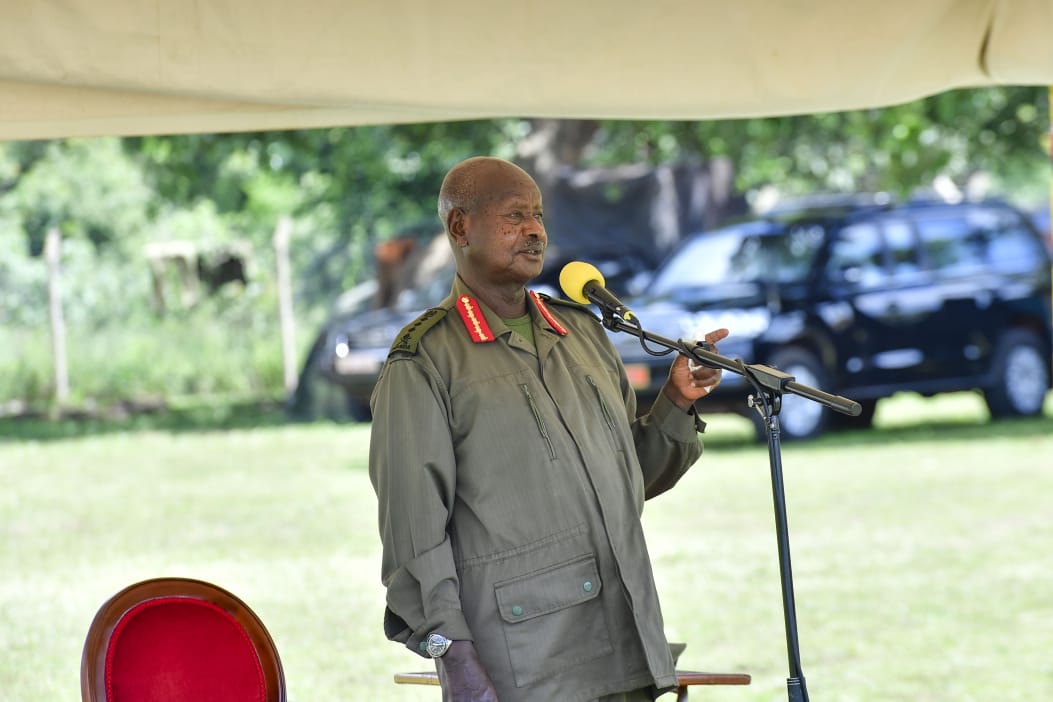 Friday, June 10, 2022
BARALEGE STATE LODGE, OTUKE DISTRICT: Rampant cattle
thefts and the increasing cases of commercialized cattle rustling in
the neighbouring districts of Karamoja region have led to an increase
in daily cattle markets that security agencies say must be regulated
to curb crime.
This was revealed in a briefing by security agencies to President
Yoweri Museveni who is on a security assessment tour of the districts
bordering Karamoja region. The President was this afternoon meeting
senior UPDF officers, Police, Internal Security and RDCs of Lango
and East Acholi sub regions at Barlege State Lodge in Otuke Couny
Adwar sub-county in Otuke district to discuss ways of stemming the
re-insurgency of cattle rustling that is now becoming commercialized
and carried out by karachunas from Karamoja.
While Lango and parts of Acholi have not suffered serious cattle
rustling, security agencies reported increasing cases of cattle thefts
within the communities neighbouring Karamoja.
The President directed agencies to cooperate and coordinate their
operations with their counterparts in the neighboring districts to be
more effective.
2.
“Coordinate with each other. In security, you must coordinate
horizontally and vertically, that is the only way you can effectively
provide a service. Blind deployment is tiring soldiers and costs more
for nothing. This is not war, it is an intelligence led operation,” he
said. 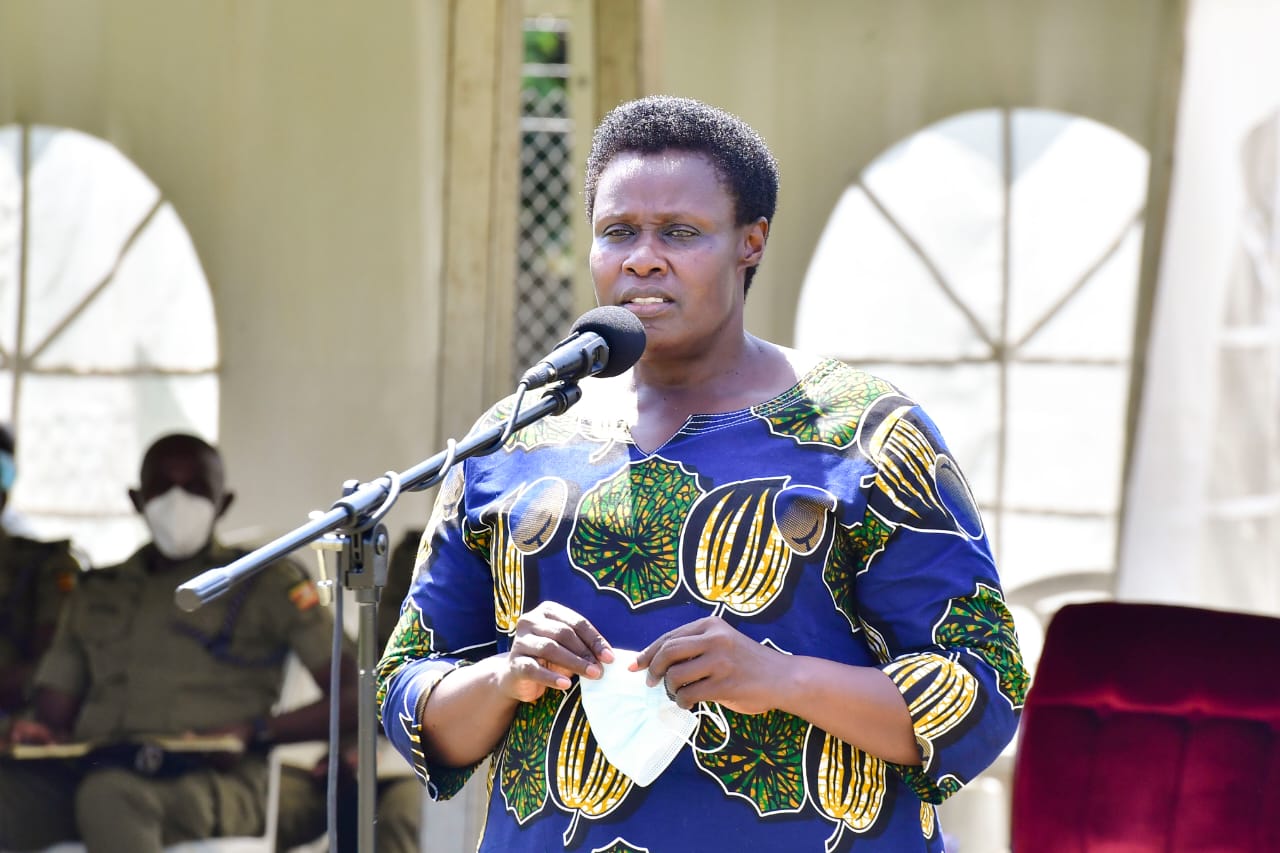 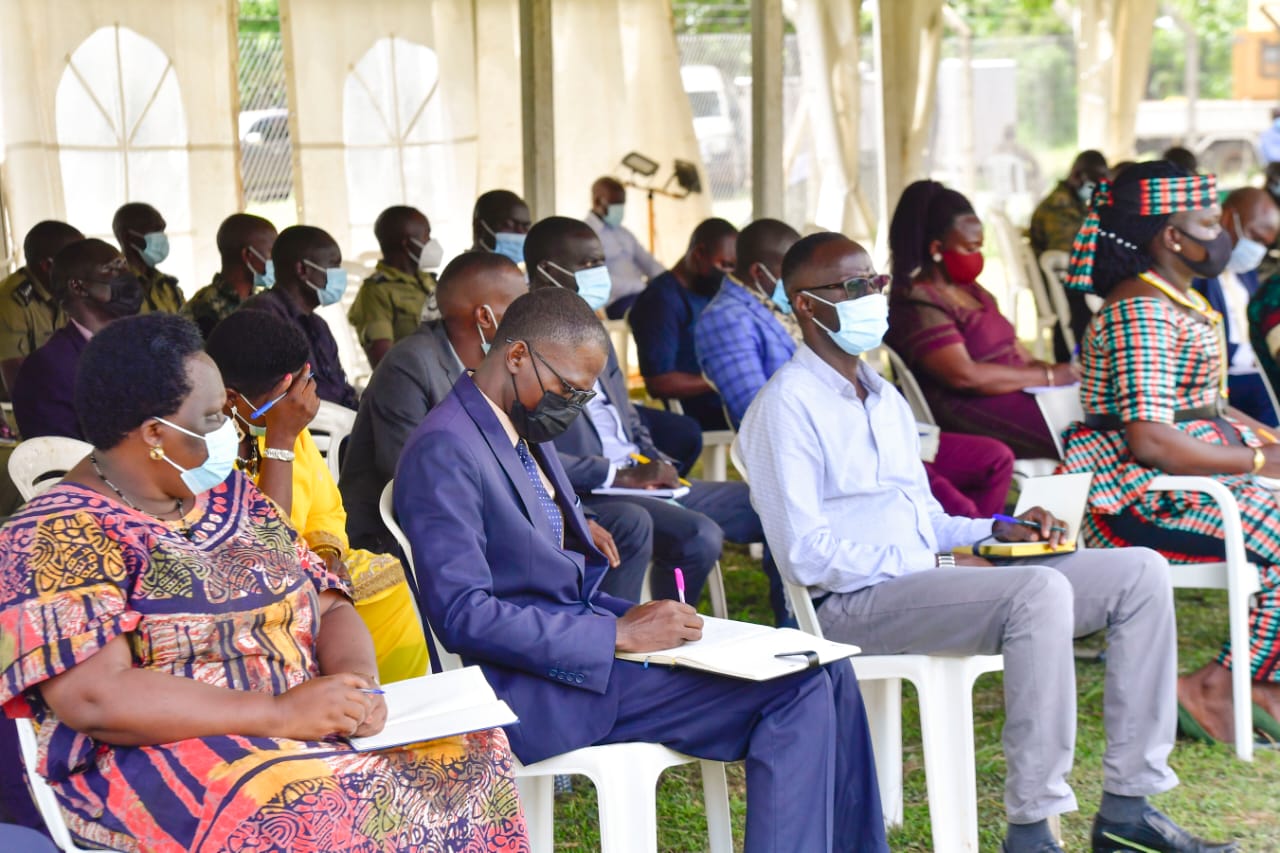 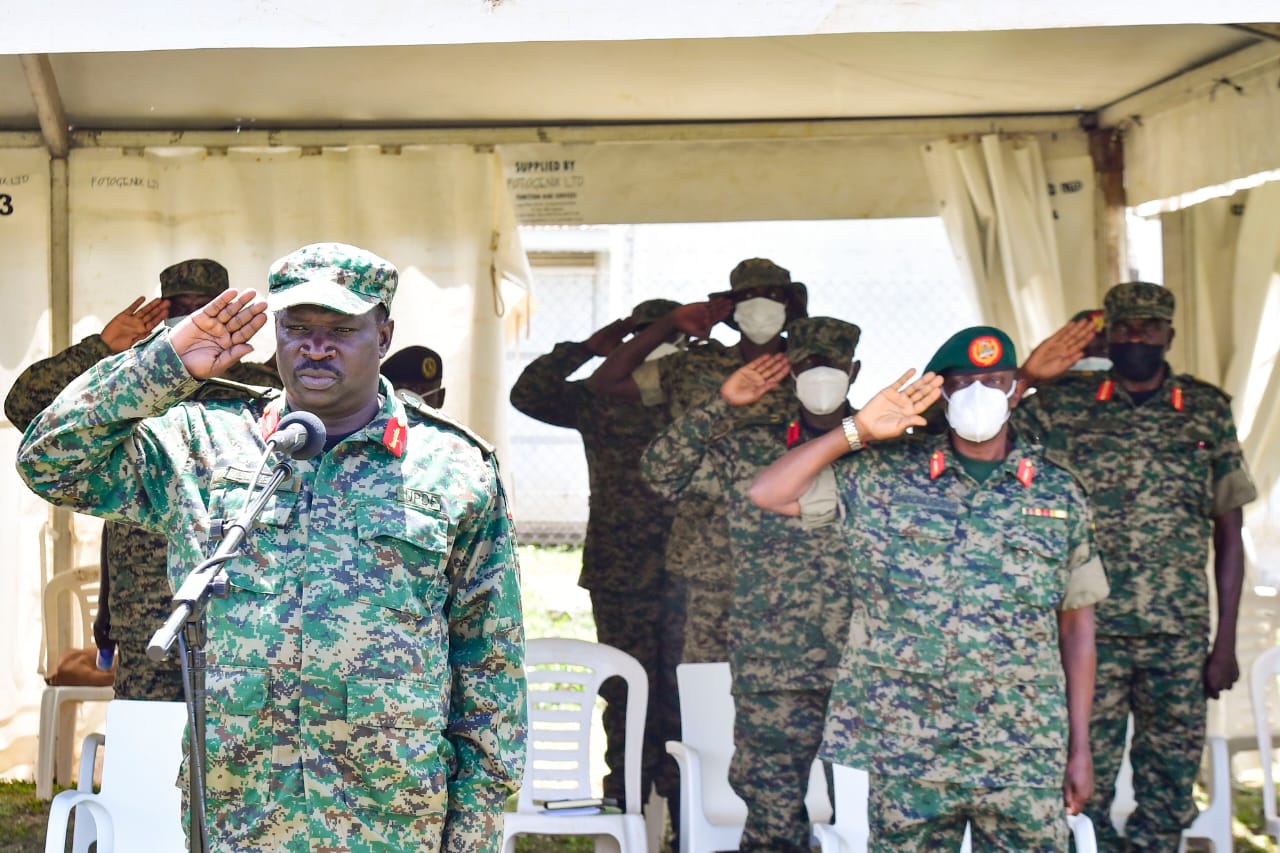 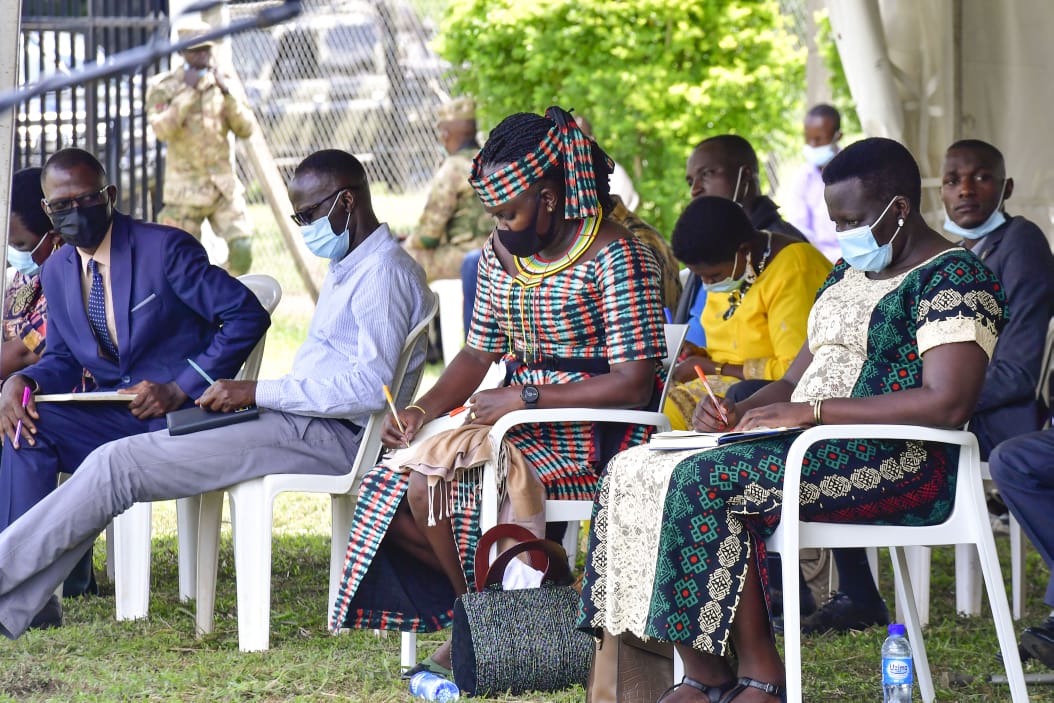 The President also challenged the police to plan and use government
systems including chiefs to fight crime instead of pushing for more
manpower.
“Cattle thefts need a law enforcement operation. Manpower must be
paid for, must be fed, must be clothed! We must sit as security and
see the most effective way the police exploit its force,” he said adding,
“I challenge you to check the size of the force at Independence! The
size of Uganda has not changed. The Uganda you are looking after is
the same one handed over at Independence. They were managing
huge areas with small numbers. What you need is to plan and to use
government systems like the chiefs”.
During the meeting, the President noted the need for transport from
controlled security points, the need to demarcate the border with
South Sudan and the issue of Balalo and the habit of sending cows
in the bush without herdsmen.
“The issue of Balalo has been dealth with for their indiscipline. If
anybody wants to hire balalo, they must have strong fences,” he said.
General Museveni and the Security Chiefs later agreed on improving
the security roads, have watering points for security personnel,
resolve the issue of daily cattle markets which should be monthly and
tackle the corruption that is exacerbating cattle theft in the region
where trucks are used for ferrying stolen animals.
3
“If cattle-rustling has been commercialized that is why there is an
increase in the daily cattle markets. If the roads are bad, were are the
vehicles ferrying the cows passing,” he wondered.
General Museveni reiterated his call to all security agencies in the
districts bordering Karamoja sub-region to embrace intelligence led
operations as opposed to reactionary ones to end once and for all, the
cattle rustling and cases of animal thefts in the region.
“You must have intelligence led operations not reactionary. This is
not a war but a law enforcement operation. Discover the person
before the raid, not to investigate after the raid. Cattle thieves are not
very sophisticated people,” he said.
The Vice President Rt. Maj. Jessica Alupo thanked President
Museveni for his efforts to end cattle rustling in the region.
The Commander of the 5th Division Acholi Pii Brig. Gen David
Bainomugisha gave a comprehensive report on the security situation
in his area of jurisdiction adding that there was now relative calm,
save for the isolated cattle thefts by petty thieves and vowed to end
the vice.
Those present included the Deputy CDF General Peter Elwelu, Senior
Police Officers, Resident District Commissioners and their deputies,
Officers from the Internal Security Organisation and other
government officials.
The President is due to jointly meet regional leaders from Lango and
Acholi and the security agencies to discuss the security situation in
the region.