Liverpool were not impressed with Bayern Munich’s latest offer for Sadio Mane, which included some rare add-ons, but we’ve previously seen bizarre clauses that included no flying and party allowances 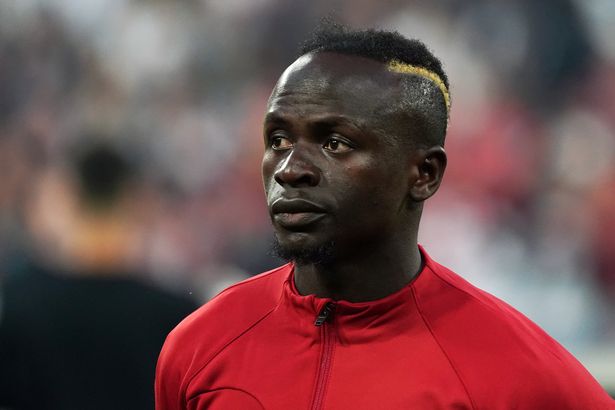 So it seems like Liverpool aren’t too impressed with the package Bayern Munich put together to sign Sadio Mane. In fact, they think it’s a “joke”.

The forward seems to be the number one target for the German side, who could yet lose Robert Lewandowski this summer. Mane would be something of a replacement and the Bavarians want to take advantage of the fact he has a year remaining on his deal, leaving the Reds in a precarious position.

They offered an initial £23.5m, with additional add-ons of around £6.5m to take the total close to £30m. That is less than Liverpool signed him for, but the player’s want to leave may yet force their hand. However they won’t be letting him go on the cheap and they’ve taken issue with some of the add-ons.

They claim they would be nearly impossible to achieve. The most eye raising being a bonus that would only be paid if Sadio Mane won the Ballon d’Or on three occasions – he currently has none. Bayern would also have to scoop a hat trick of Bundesliga titles, along with European trophies, for other bonus payments to be activated.

As a result it looks as if the German side will be heading back to the negotiation table. Liverpool chiefs have told the club not to bother returning unless their valuation of Mane, which is north of £40m, is met.

Transfers are often compiled of bonus payments, which helps get the initial fee down. However some of the structures and offers can often be bizarre. As can some of the clauses players add to their own contracts. We take a look at a few of the more surprising conditions.