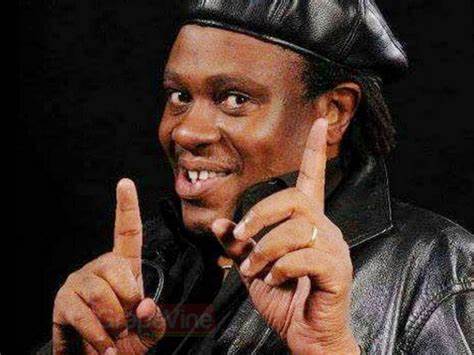 Uganda’s Veteran radio presenter and DJ Alex Ndawula has died at the age of 59. Ndawula died from Nsambya hospital where he had been admitted with a sickness, according to Patricia Osman, the producer for the Capital Gang, on Capital FM where the deceased worked before retiring.

Born in New York in the United States in 1963, Ndawula relocated to Uganda when his father passed on when he was only eight year.

Ndawula would later join St.Mary’s College Kisubi but one year  later went to Nairobi, then Namasagali for  his  high school and finally Nakawa Technical Institute from where he did Marketing.

Ndawula first appeared on Capital FM in 1995 and his sharp voice and focus saw him dominate the country’s airwaves, especially on the Capital FM’s breakfast show. He would later present the DJ Alex’s “Dance Force” which aired every Saturday.

Ndawula served the station for 23 years and presented the Dance Force (every Saturday at 8:00pm till late) and Sundowner (every weekday at 6:00pm to 7:00pm) host.

In 2017, Ndawula announced his retirement, which saw Willliam Pike, the managing director of Capital FM gift him a brand new Toyota Prado and a sh30m  cheqube as a retirement package.

Ndawula was once one of the hottest DJs on radio and presented music countdown shows.

Ndawula had retired from Capital in 2017

The cause of his death is yet to be established.