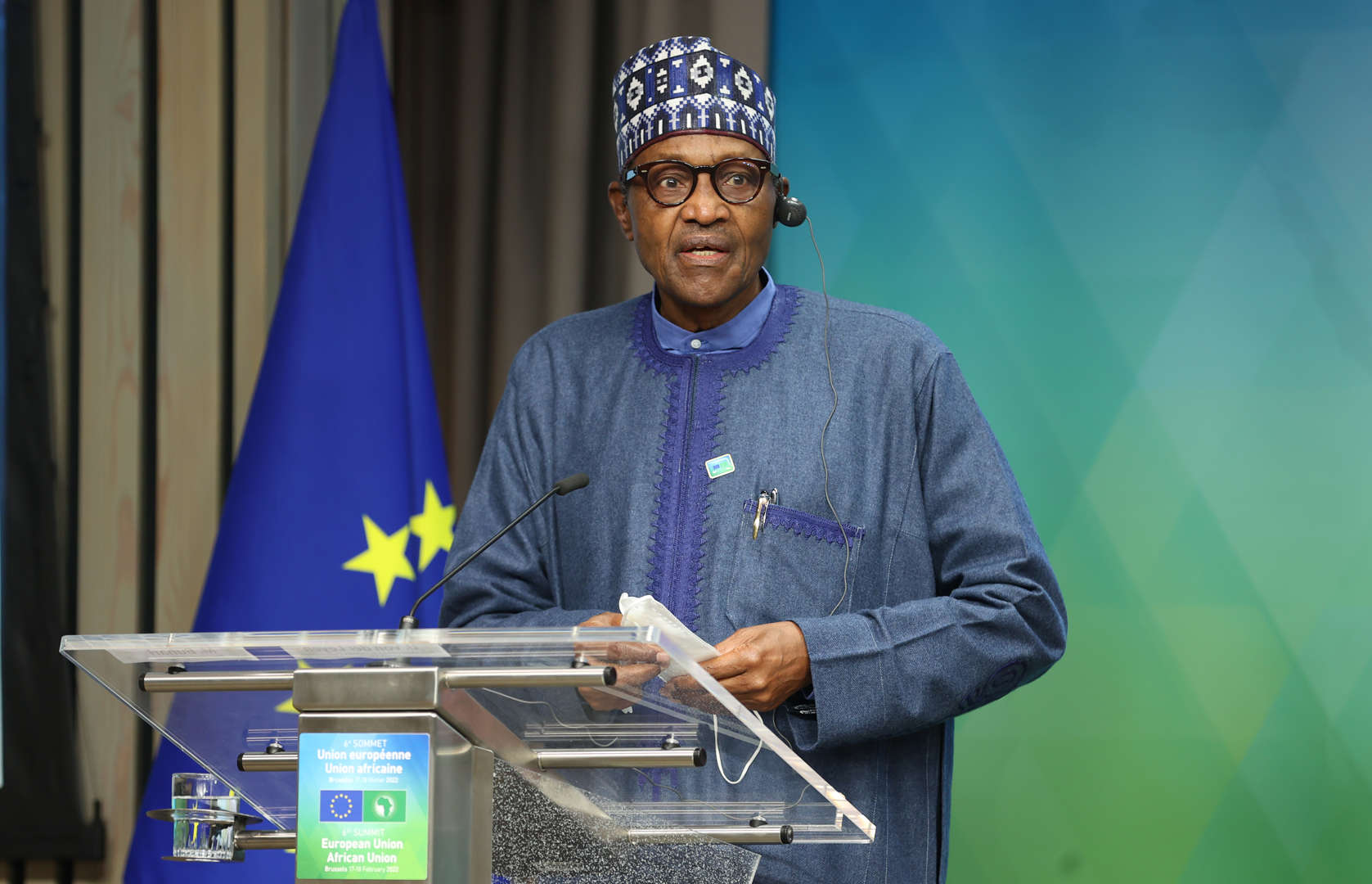 LAGOS – The Southern and Middle Belt Leaders’ Forum (SMBLF) has applauded President Muham­madu Buhari, Northern gov­ernors and political leaders of the All Progressives Congress (APC) over their support for the rotation of the presidency to the South in 2023.

According to the group, the decision of the APC Northern leaders to back the emergence of a presidential candidate of the party from the Southern part of the country is a remark­able development and fetches huge relief to well-meaning Nigerians, from the needless political theatrics.A statement on Sunday by Chief (Dr.) Edwin Kiagbodo Clark, leader, Pan Niger Delta Forum (PANDEF); Chief Ayo Adebanjo, leader of Afenifere; Dr. Pogu Bitrus, President-Gen­eral, Middle Belt Forum, and Ambassador (Prof.) George Obiozor, President-General, Ohanaeze Ndigbo Worldwide, stated that it totally endorses the conclusions of the APC governors and political lead­ers from the Northern states of Nigeria.

The statement read in part, “Just when the nation’s future and political fortunes were looking dimmest, with all sorts of appalling shenanigans, the president and the Northern APC governors have provided a glimmer of hope, indicating that some of our politicians still cherish the ‘oneness’ of Nigeria beyond parochial, po­litical reparations. And, despite certain reservations, this deci­sion has occasioned a level of optimism that perhaps all hope is not yet lost for the country”.

It added, “And by this devel­opment, the All Progressives Congress (APC) has not only ingratiated itself with the peo­ple of Southern Nigeria, the Middle Belt region, and indeed, all true lovers of democracy, equity, fairness and justice, but has also demonstrated that it is a truly ‘national’” political party that is committed to the unity, peace and progress of Nigeria.”

“We commend the courage and patriotism of Governor Abubakar Badaru of Jigawa State, for heeding the “patriot­ic advice” of his colleagues and withdrawing his presidential aspiration. And further urge all other Northern presidential aspirants under the APC and other parties, to withdraw like­wise, in the national interest,” the statement further read.

The SMBLF also appealed to the Southern APC presiden­tial aspirants to close ranks, as suggested by Mr. President, and present a credible consensus candidate that will represent and protect the interest of all Nigerians.

“We further restate our call on the people of Southern Nige­ria and the Middle Belt region, as well as, all well-meaning Ni­gerians, to, as a sacred obliga­tion to the nation, not to vote for any political party that does not present a Southern candidate in the 2023 presidential elec­tion,” the SMBLF stated.

The Forum warns poli­ticians who place their am­bitions over and above the health of the polity that the nation cannot afford to fritter away the labours of our heroes, past and present, by allowing such self-seeking politicians to, callously and carelessly, jet­tison arrangements and under­standings that have sustained the oneness and stability of the country over the years.