He was the first presidential candidate to be cleared on Monday, May 30. 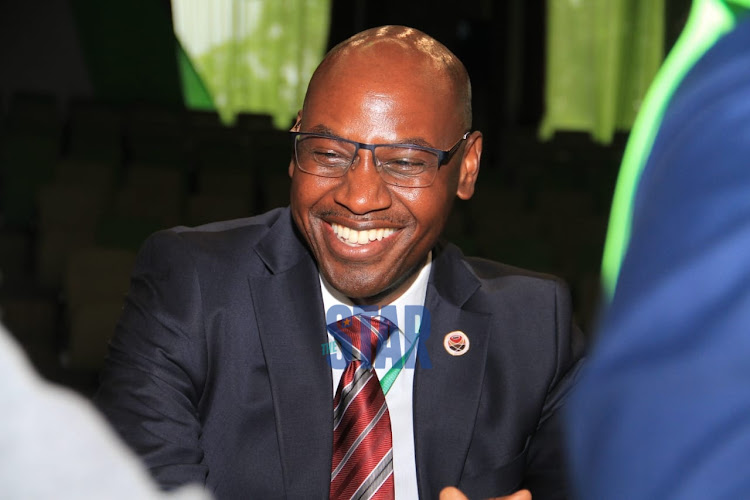 Presidential candidate Walter Mong’are at Bomas after his clearance from IEBC on May,30th.2022
Image: FILE

Umoja Summit Party Presidential candidate Walter Mong’are has been summoned by the Independent Electoral of Boundaries Commission to a meeting in Bomas of Kenya.

The summon was made public by the IEBC in a statement on Twitter.

“The Commission has summoned Umoja Summit Party Presidential candidate Walter Mong’are to a meeting @Bomasofkenya at 2 pm,” the commission tweeted.

The IEBC did not divulge the reason for the summon.

The summon came after Jimi Wanjigi’s running mate Willis Otieno, raised concerns that Mong’are should not have been cleared as he also lacks a degree certificate.

The concern came after Wanjigi and his running mate were denied clearance to vie.

Mong’are was on Monday, May 30, cleared by the IEBC to contest for presidency on August 9.

He was the first presidential candidate to be cleared.