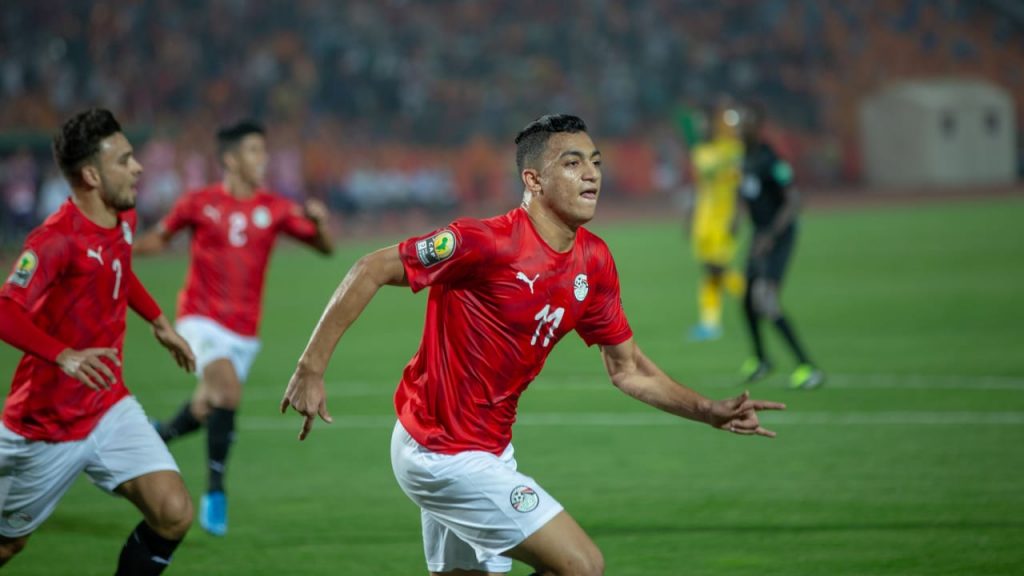 The Pharaohs of Egypt won their first game in the AFCON 2023 qualifiers as Mostafa Mohamed scored to claim them all three points against Guinea tonight at the Cairo International Stadium.

Ehab Gala’s men failed to score during the first half despite having many chances as Guinea’s defenders were solid behind.

They will finally found the back of the net when Galatasaray forward Mostafa Mohamed saw his strike being deflected by a defender in the 87th minute.

Egypt won the game by 1-0 and will take on Ethiopia next Thursday for their second game.