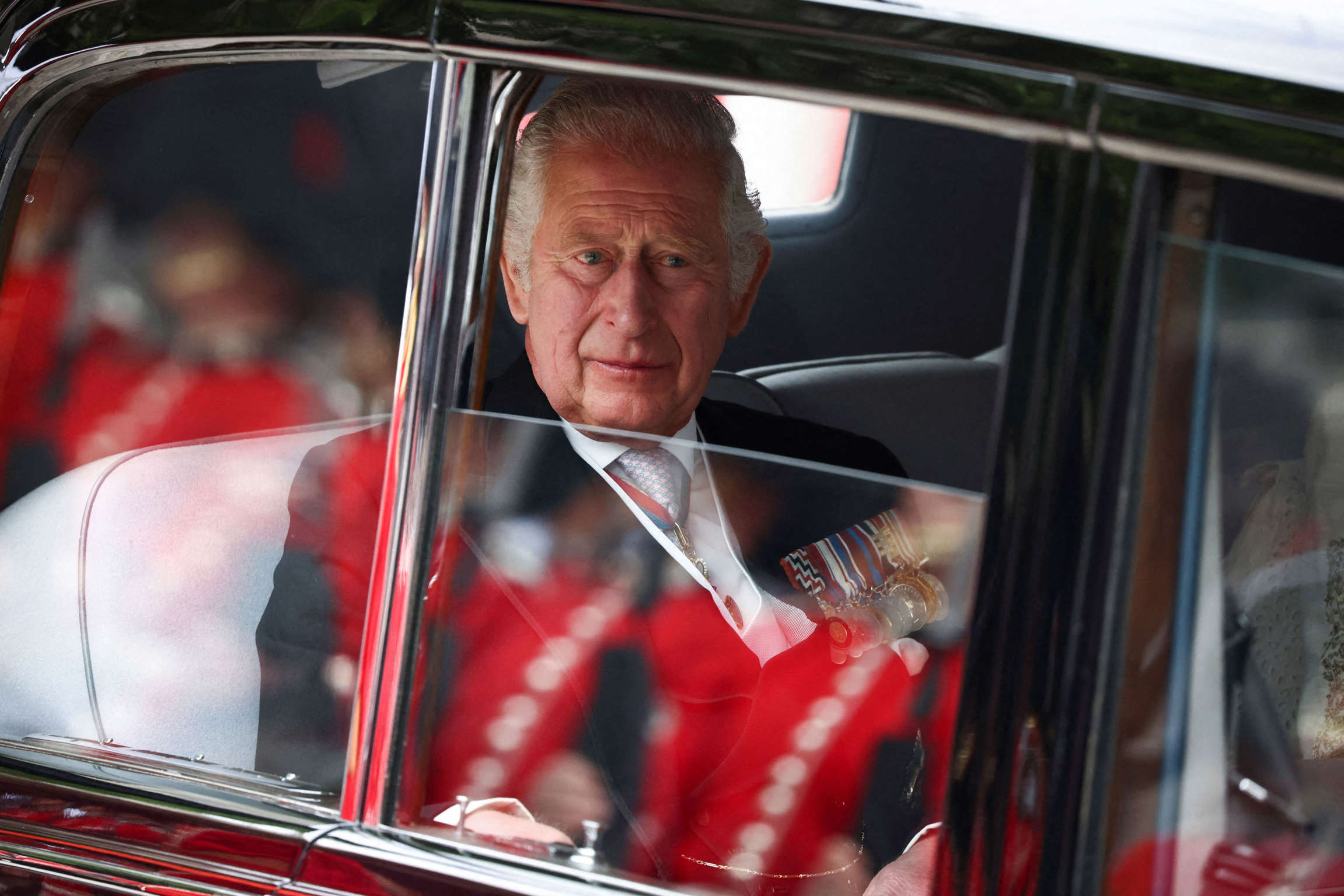 The Prince of Wales and the Duke of Cambridge paid tribute to the Queen – and environmental activists across the world – in speeches at a concert at Buckingham Palace.

Speaking on the third day of a four-day celebration to mark the Queen’s platinum jubilee at the BBC’s Platinum Party at the Palace, Prince Charles began his address “Your Majesty, Mummy”.

Thanking the Queen for a “lifetime of selfless service”, he told her during the televised concert: “You continue to make history.”

Referencing her absence from the celebrations, after she was said to have experienced “some discomfort” during trooping the colour on Thursday, he said: “We might have been celebrating that Derby winner this evening … next year perhaps?”

“But,” he added addressing the audience, “I know what really gets my mother up in the morning is all of you – watching at home. Represented here tonight in this great audience.”

The late Prince Philip, the Queen’s “strength and stay”, he said was “much missed this evening but I am sure he is here in spirit … My Papa would have enjoyed the show and joined us wholeheartedly in celebrating all you continue to do for your country and your people.”

“Your Majesty, you have been with us in our difficult times. And you bring us together to celebrate moments of pride, joy and happiness,” he added.

“You have met us and talked with us. You laugh and cry with us and, most importantly, you have been there for us, for these 70 years. You pledged to serve your whole life – you continue to deliver. That is why we are here.”

He spoke to a background of projections, understood to have been selected by Charles himself, of the Queen from historic moments – including Nelson Mandela’s state visit in 1996 and shaking hands with Martin McGuinness, the former deputy first minister of Northern Ireland in 2012.

Earlier in the night, William called for urgent action to save the planet.

He paid tribute to his father and grandfather’s environmental work, broadcaster David Attenborough, environmentalists Rachel Carson, Wangari Maathai and Sunita Narain and “an amazing and united generation of young people across the world”.

His grandmother, he said, has been alive for close to a century. “In that time, mankind has benefited from unimaginable technological developments and scientific breakthroughs,” he added. © Provided by The GuardianCrowds line the Mall in London in front of Buckingham Palace during the concert. Photograph: Dominic Lipinski/PA

“And although those breakthroughs have increased our awareness of the impact humans have on our world, our planet has become more fragile.

“Today, in 2022 – as the Queen celebrates her platinum jubilee – the pressing need to protect and restore our planet has never been more urgent.”

“Tonight has been full of such optimism and joy – and there is hope. Together, if we harness the very best of humankind, and restore our planet, we will protect it for our children, for our grandchildren and for future generations to come.”

His speech followed a performance by Hans Zimmer and an orchestra of a rearranged version of Planet Earth II suite, a performance by the Royal Ballet and a recording of the Queen speaking about the planet during her Christmas message in 1989 and at Cop26 last year.

It was followed by a performance by Celeste with Zimmer of What a Wonderful World.