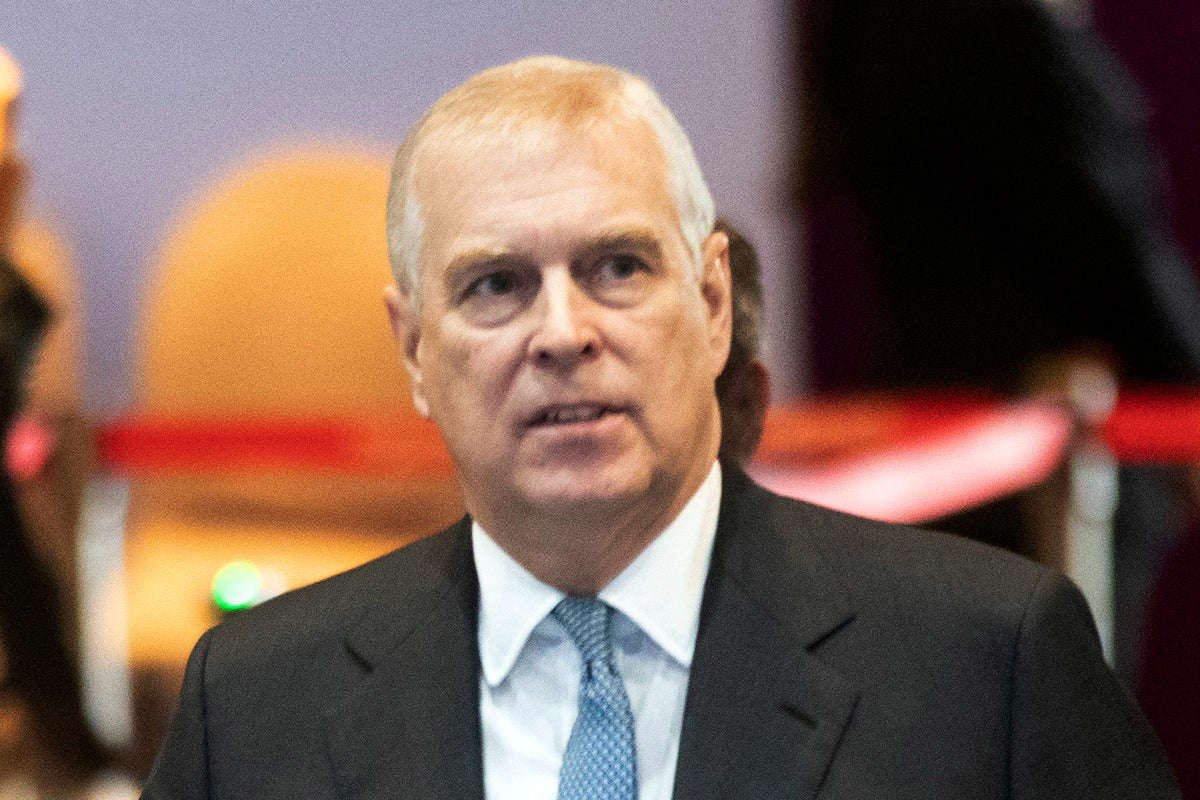 The Archbishop of Canterbury has suggested the Duke of York is “seeking to make amends” as he urged the nation to be more forgiving.

Archbishop Justin Welby, in an interview with ITV News presenter Tom Bradby on Tuesday, said: “Forgiveness really does matter. I think we have become a very, very unforgiving society. There’s a difference between consequences and forgiveness.

I think for all of us, one of the ways that we celebrate when we come together is in learning to be a more open and forgiving society.

“Now with Prince Andrew, I think we all have to step back a bit. He’s seeking to make amends and I think that’s a very good thing.

“But you can’t tell people how they’re to respond about this. And the issues of the past in the area of abuse are so intensely personal and private for so many people.

Prince Andrew settled in a case of alleged sexual assault brought against him in a civil court by Virginia Giuffre. He denied any wrongdoing.

The monarch has limited the Trooping The Colour balcony appearance to working members of her family, which means the Duke of York along with the Duke and Duchess of Sussex, who stepped back as senior members of the Royal Family in 2019 and moved to California, will not be there.

The Archbishop of Canterbury will miss a jubilee service of thanksgiving after testing positive for Covid-19 on Monday. He is resting at home and has cancelled all engagements this week.

In the interview with ITV News, he paid tribute to the Queen and her long reign, saying her 70 years on the throne was “something extraordinary to celebrate” and she has provided consistency and stability to the country, and hopes the jubilee spirit will lift the nation through what is a difficult time.

Mr Welby described her as “probably the most trusted person in the country”.

He added “If we go back, 1952 was a pretty rough time for a very large number of people. We were in the middle of the Korean War, the cold war was reaching its most intense period, people were very anxious about nuclear warfare.

“The Queen has gone from that moment to this moment as the one point of absolute consistency in the life of the nation and that is, I think, it’s a golden thread that runs through 70 years. And to celebrate that is a great thing. I think it will lift people’s spirits.”

The Queen has missed several public appearances recently and is expected to pace herself during the jubilee weekend.

Asked if he believed there should have been more of a transition of powers to her son and heir, Prince Charles, Mr Welby said we should “accept it for how it is”. She knows herself very well. She is very self-aware. And we’re seeing the change slowly being slipped in, quite reasonably, at the age of 96. She will do the right thing in that.”