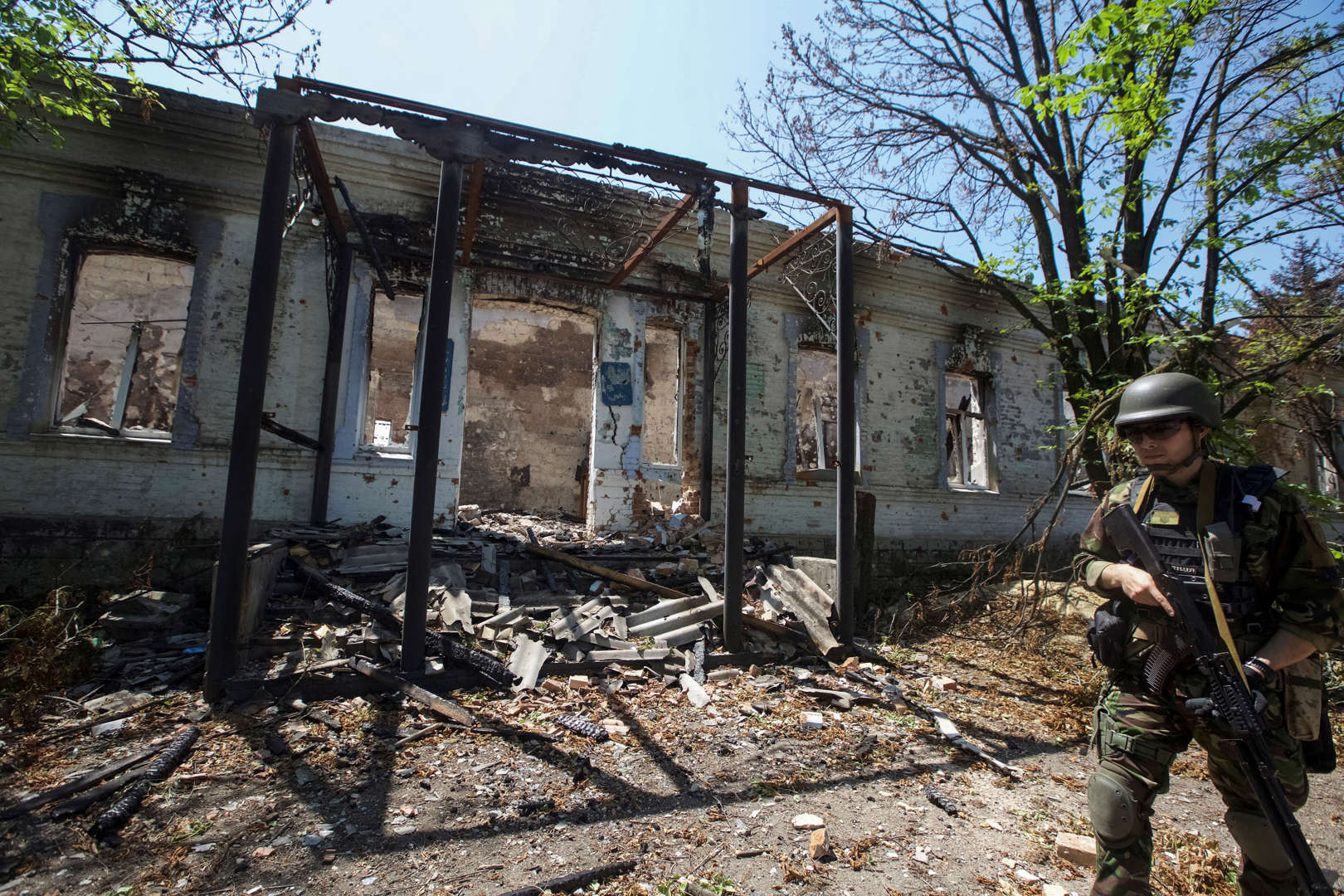 KYIV/LVIV (Reuters) – A Moscow backed separatist leader was reported by state-run TASS news agency on Tuesday as saying that Russian forces had not advanced as rapidly as they had hoped in the battle for Sievierodonetsk, the easternmost city still in Ukraine’s hands.

As the Russian offensive continued across Ukraine’s eastern Donbas region, the European Union agreed to ban most imports of Russian oil, a move intended to blow a hole in the Kremlin’s war finances.

In the bloc’s toughest sanction on Moscow since the invasion of Ukraine three months ago, European Council President Charles Michel said the ban agreed at an EU summit in Brussels on Monday would immediately cover more than two-thirds of oil imports from Russia and cut a “huge source of financing for its war machine.”

EU leaders said they had agreed to cut 90% of oil imports from Russia by the end of this year, with exemptions for Hungary – a landlocked country that relies heavily on crude piped from Russia – and others concerned about the ban’s economic impact.

They also agreed to cut off the largest Russian bank, Sberbank, from the SWIFT system and to ban three more Russian state-owned broadcasters, Michel added.

Russia has been seeking to seize the entire Donbas, consisting of Luhansk and Donetsk which Moscow claims on behalf of separatist proxies. 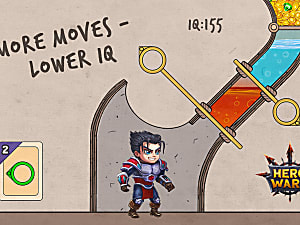 Capturing the twin cities of Sievierodonetsk and Lysychansk on the banks of the Siverskyi Donets river would give Moscow effective control of Luhansk and allow the Kremlin to declare some form of victory after more than three months of war.

The leader of the Moscow-backed Luhansk People’s Republic, Leonid Pasechnik, told TASS that a third of Sievierodonetsk was “already under our control” but progress less rapid than hoped.

The advance of Russian troops was complicated by the presence of several large chemical plants in the Sievierodonetsk area, TASS reported.

In the south, Kyiv said its forces had pushed back Russian troops to defensive positions in Andriyivka, Lozove and Bilohorka, villages on the southern bank of the Inhulets River that forms the border of Kherson province, where Moscow is trying to consolidate control.

© Reuters/STATE EMERGENCY SERVICES OF UKRAA view of a destroyed meat production facility in the aftermath of an attack, as Russia’s invasion of Ukraine continues, at a location given as Mykolaiv

Reuters was unable to independently verify the claims from either side.

© Reuters/STATE EMERGENCY SERVICES OF UKRAA rescuer works to extinguish a fire at a meat production facility in the aftermath of an attack, as Russia’s invasion of Ukraine continues, at a location given as Mykolaiv

Zelenskiy said Russian forces shelled the northeastern city of Kharkiv again on Monday, as well as the border region of Sumy, which was hit from inside Russia.

Russian shelling has reduced much of Sievierodonetsk to ruins, but the Ukrainian defence has slowed the wider Russian campaign across the Donbas region.

Luhansk Governor Serhiy Gaidai said Russian troops had advanced into Sievierodonetsk’s southeastern and northeastern fringes, but Ukrainian forces had driven them from the village of Toshkivka to the south.

“They use the same tactics over and over again. They shell for several hours – for three, four, five hours – in a row and then attack,” he said. “Those who attack die. Then shelling and attack follow again, and so on until they break through somewhere.”

With temperatures rising, there was a “terrible smell of death” on the outskirts of Sievierodonetsk, Gaidai said.

Efforts to agree an EU oil embargo had been blocked by Hungary’s refusal to agree to a ban on Russian imports it receives through the huge Soviet-era “Friendship” pipeline that runs across Ukraine.

Michel told a news conference there was a “temporary exception for the oil that comes through pipeline to the EU,” but added: “We want to revert to the European Council as soon as possible in order to address this temporary exception and to make sure that we will be able to target all the Russian oil.”

Russian President Vladimir Putin, in talks on Monday with Turkish President Tayyip Erdogan, said Russia was ready to facilitate unhindered grain exports from Ukrainian ports in coordination with Turkey, according to the Kremlin.

Western leaders have chided Russia for blockading Ukrainian ports, sending prices of grain and other commodities soaring. The United Nations has said a global food crisis is deepening and has been trying to broker a deal to unblock Ukraine’s grain exports.

“Emphasis was placed on ensuring safe navigation in the Black and Azov seas and eliminating the mine threat in their waters,” the Kremlin said of Putin’s call with Erdogan.

Putin said if sanctions were lifted, Russia could export significant volumes of fertilisers and agricultural products.

Zelenskiy also spoke with Erdogan and said they discussed food security and defence cooperation, “and, of course, how to accelerate the end of this war.”