Kampala, Uganda: Kampala City Traders’Association (KACITA) secretariat has allied with their members/traders to put Government at task of responding to commodity & fuel prices that are getting out of hand. 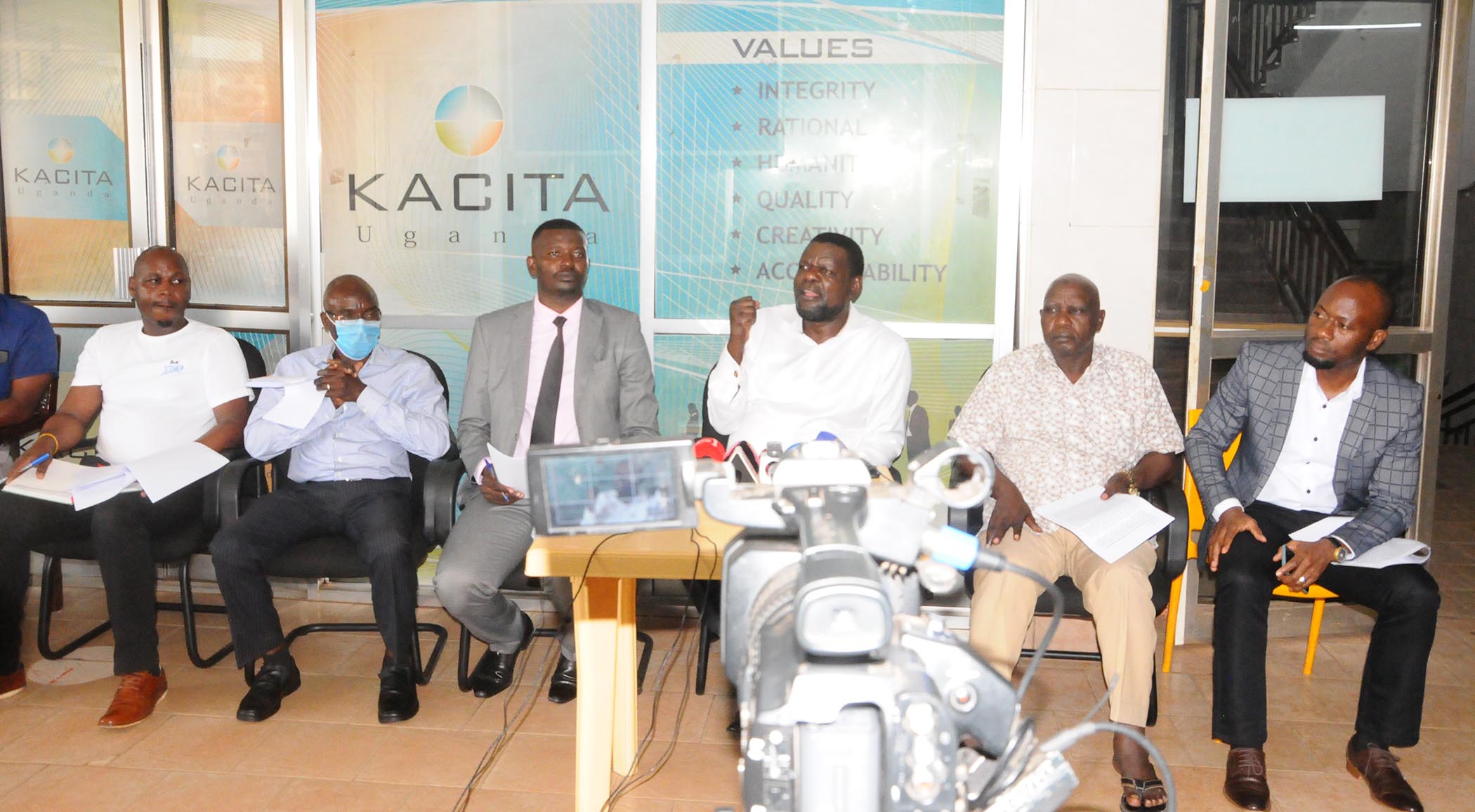 Kampala City Traders’ Association Officials and a team of traders are seen at the Secretariat during an engagement of submitting their position on the current economic crisis. Photo by Julius Mugaga Tukacungurwa.

It should be noted that Producer Prices in Uganda increased 12.80 percent in March of 2022 over the same month in the previous.

Uganda is one of many developing countries affected by this global trend. Prices of basic commodities are rising fast.

According to the government position, the main reasons were the Ukraine war and supply-chain disruption due to Covid-19.

According to the Uganda Bureau of Statistics, the price of cooking oil increased by 21 % between December 2021 and February 2022, and the annual rise was 77.6 %.

In an engagement with traders at their Secretariat in Kampala, Kampala City Traders’ Association (KACITA) officials clung to Uganda’s Government to quickly lean to the plea of Ugandans of answering rising prices question which has disrupted the economy & worsened living standards. 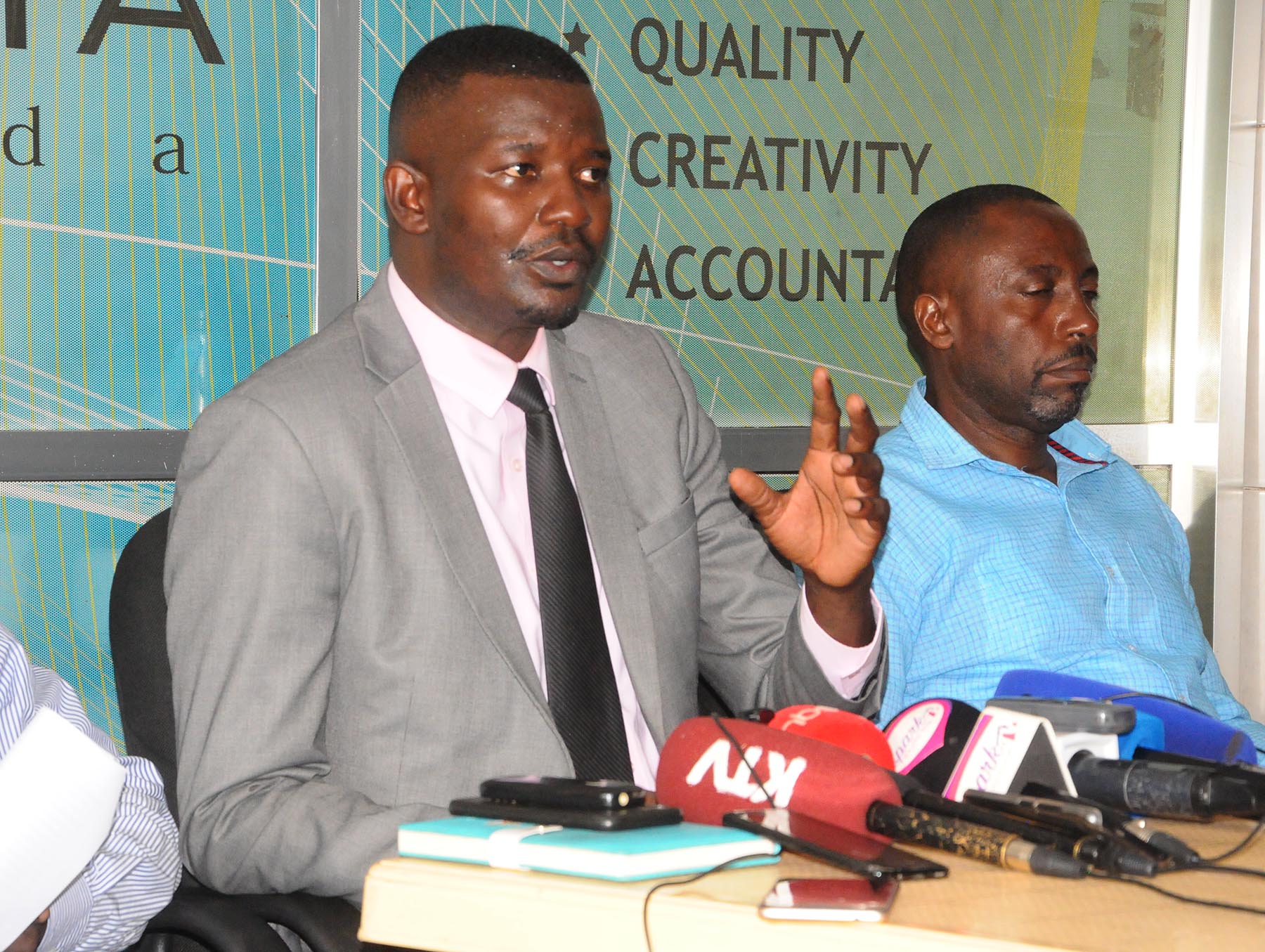 Standing in the general voice of traders in Kampala, Thaddeus Musoke Nagenda, the Administrator General of Kampala City Traders Association (KACITA) echoed some recommendations reached on by traders that government should bend to, to save the situation.

Musoke tasked government to revise taxes on goods & services then reduce their prices as it would be the magic bullet in answering harmonizing the situation.

He mentioned of need to tackle the sky-rocketing fuel prices as it is pivotal to all activities around trade in Uganda and any economy.

Reduction of ever increasing public expenditure was also a center point of discussion today which he says must be seriously cut if the country is to rejuvenate from the current economic crisis.

He pleaded for heavy investment in Agriculture arguing that this would help boost local producers who would impact a lot in revamping the country from the current crisis.

He also centered a lot on government need to revamp public transport means citing the Uganda railway that extends as near as Namanve yet most businesses are in Jinja hence impacting on high transport fares for goods and passengers.

In addition to this he cited the need for operationalization of Kira Motors project to ease movement within and metropolitan areas of Kampala city as well bus services would also act as an alternative to the problem of congestion in the city center and it’s peripherals. 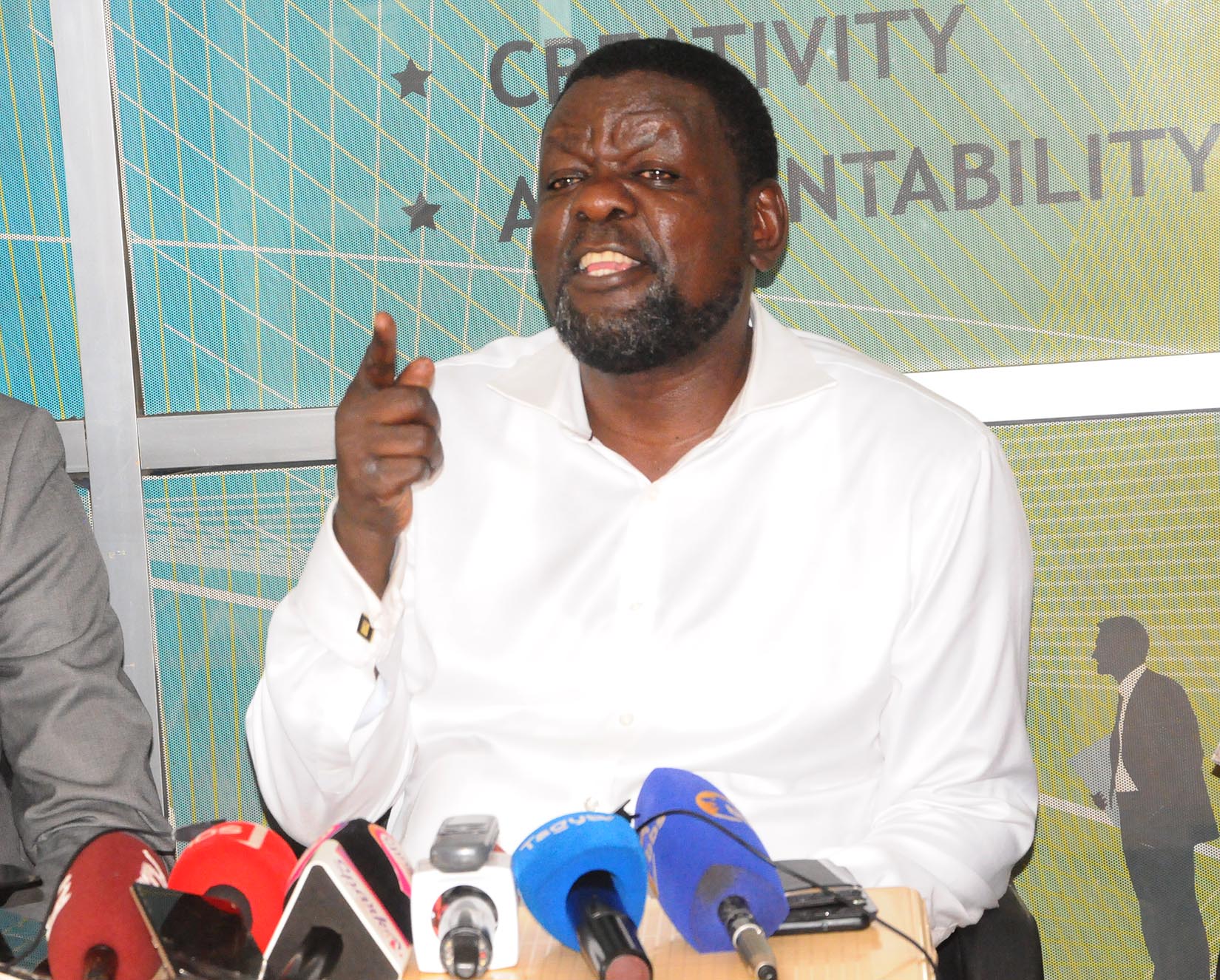 He added that Government should reduce excessive borrowing as well Ministries, Departments and Agencies (MDA’s) should cut their budget to suit economic needs like in this tough times.

On sky-rocketing fuel prices, SSekito tasked government to expedite extraction of Oil that was discovered over 10 years ago in Bunyoro sub region as an alternative to imported fuel which has caused economic crisis.

“I was about to die before witnessing diesel prices surpass petrol prices but this crisis has finally made me see it”. Ssekito alarmed.

“Why it is that water and electricity laws are functioning but petroleum law has remained dormant”. Ssekito questioned Government.

He went on to decry increasing prices on local products notably cement which varies between UGX. 38,000/= and UGX. 40,000/= at the moment yet when you import it from countries like Dubai, It may only cost you about UGX. 10,000/= only.

“No country has ever prosper if doesn’t capitalize on goods and services where it has comparative advantage over others”. Ssekito submitted.

Speaker Among implores Government Agencies, to Work Together