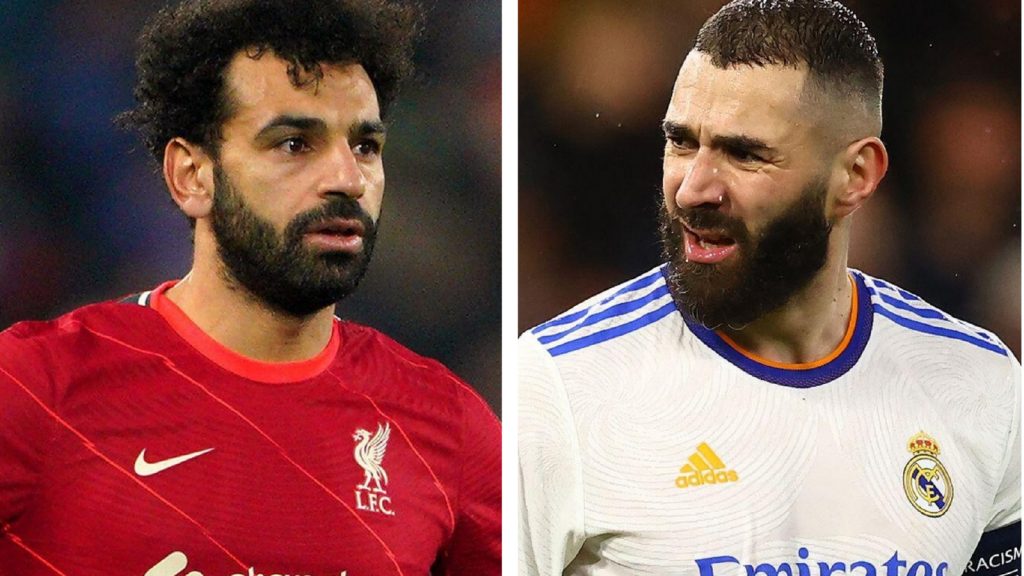 Like Federico Valverde did, Benzema was asked to react on Salah’s tweet after Liverpool got to know their UCL final foe is Real Madrid.

The Egyptian ‘king’ said they ‘have a score to settle’ against the club who defeated them in the final in 2018 (1-3).

Speaking on that Salah statement, Benzema told Movistar : “Liverpool have a lot of confidence.”

“Salah can say whatever he wants”, he added.

With both players competing for Ballon d’Or 2022, the Champions league final is going to be interesting.