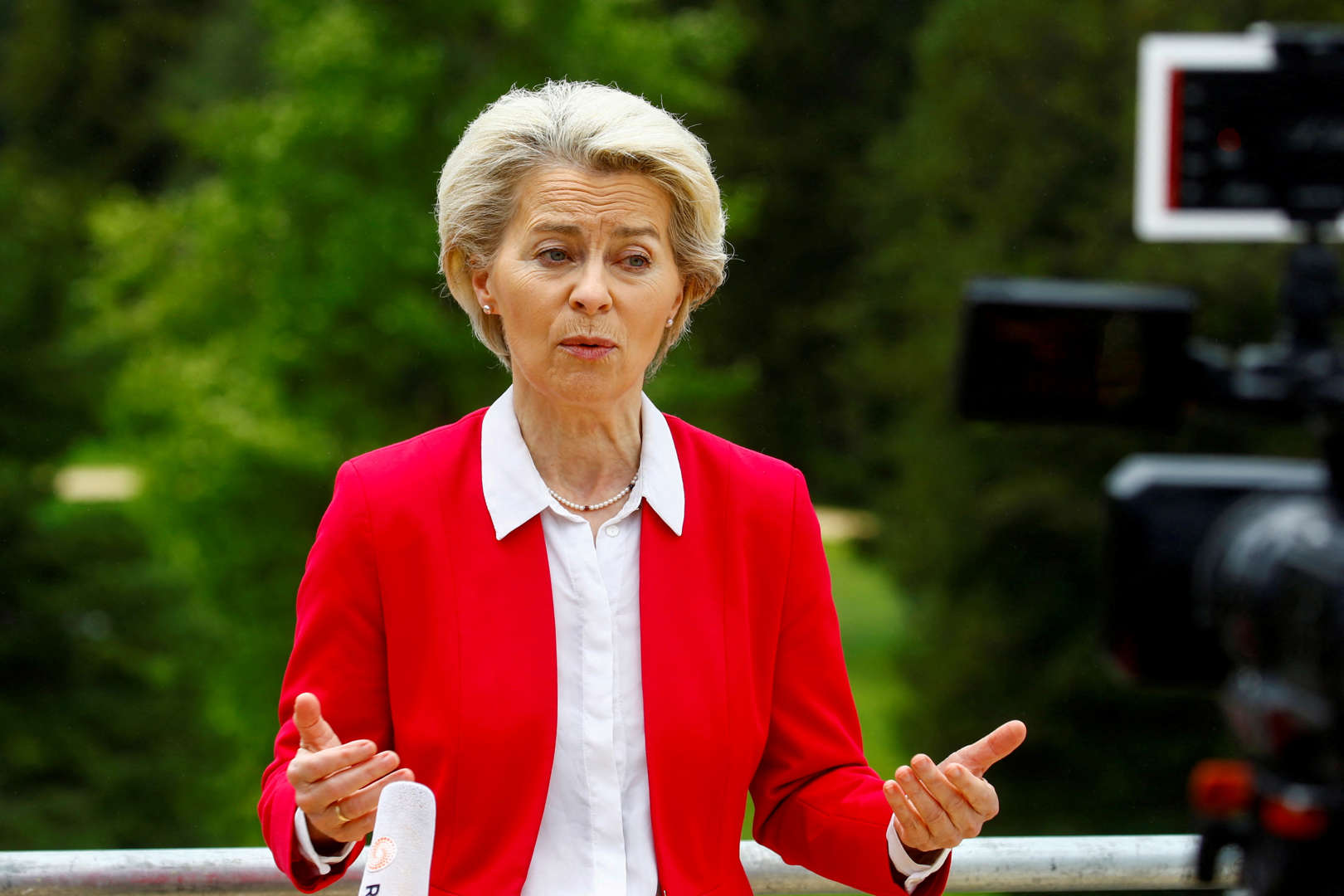 BRUSSELS, May 25 (Reuters) – The European Commission proposed on Wednesday to make breaking European Union sanctions against Russia a crime, a move that would allow EU governments to confiscate assets of companies and individuals that evade EU restrictions against Moscow.

The Commission proposal aims to unify that approach to make sanctions evasion a serious crime in all members of the 27-nation bloc, he told a news conference.

“Today’s proposals aim to ensure that the assets of individuals and entities that violate the restrictive measures can be effectively confiscated in the future,” the Commission said in a statement.

But before these assets could be confiscated and sold off, the oligarchs would first have to be convicted of either trying to evade sanctions or of other crimes and the assets seized would have to be linked to that crime only.

The new EU law, which has to be unanimously approved by all EU governments and get a majority in the European Parliament, would also penalise those who help break sanctions, like lawyers or bankers working with those who circumvent restrictions.

The Commission also proposed to make it generally easier to confiscate assets of criminals in the EU, making it possible to impose an immediate freezing order to prevent the assets from being moved, before a proper court order confirms it.

The Commission estimates annual revenues of criminal gangs in the EU at 139 billion euros, only 2% of which become frozen by the authorities. Only half of the frozen assets are later confiscated.

“With the new directive we will be much more efficient in that,” Home Affairs Commissioner Ylva Johansson said.