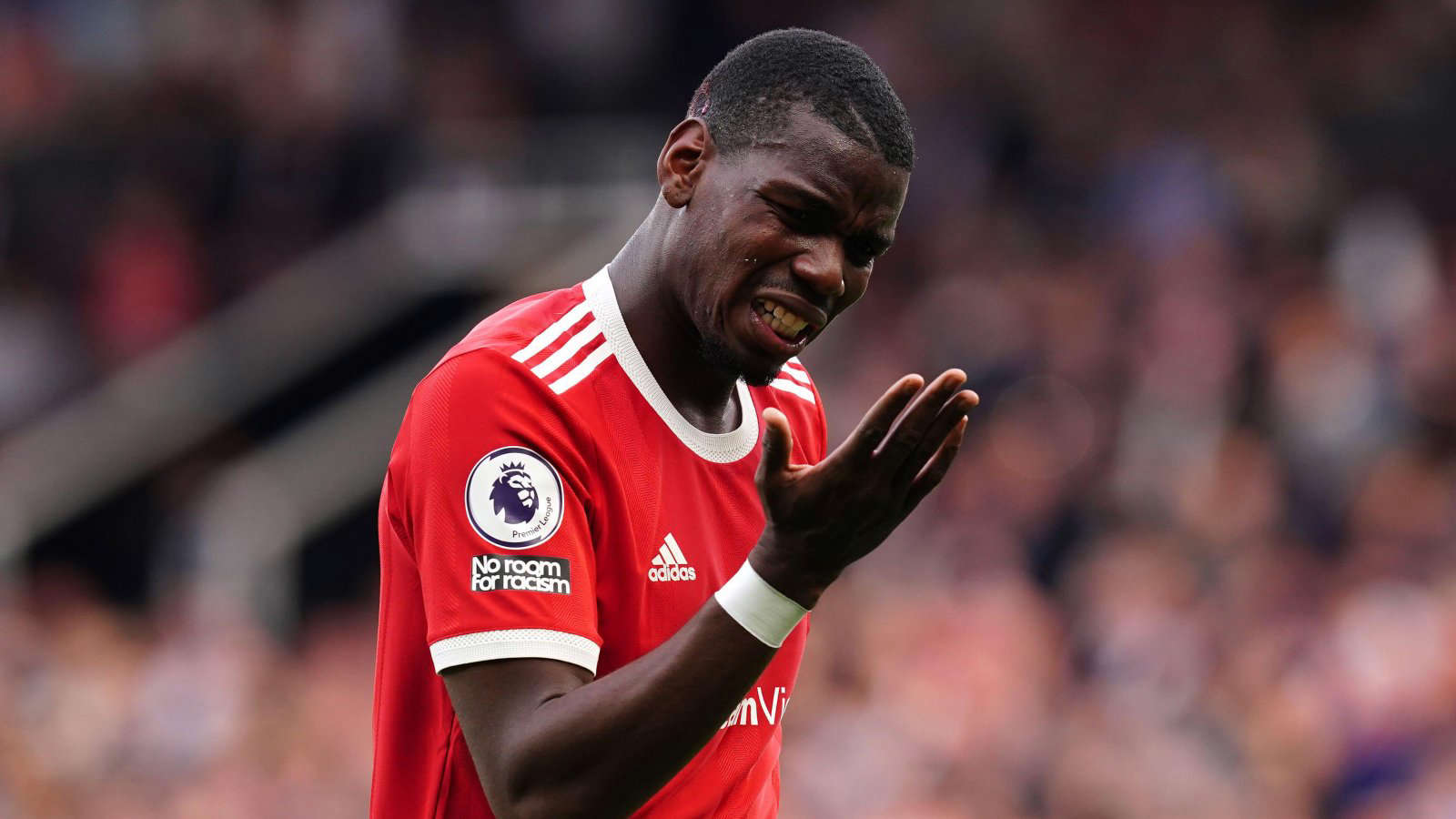 N’Golo Kante is the anti-Paul Pogba, and given the state of Manchester United, playing opposites might not be a bad way to go.

A report over the weekend claimed Erik ten Hag wants to sign N’Golo Kante this summer to ‘kick-start his Manchester United rebuild’, with the new boss aware of the ‘drastic surgery’ required for his midfield ‘to become more energetic, decisive and competitive’.

Those buzzwords serve both as excellent descriptors of Kante’s qualities, and perfect antitheses of the compatriot he would be replacing. United want an unassuming, diminutive, industrious midfield machine to replace a spotlight-hunting, energy-sapping, rift-causing, transfer-baiting, work-shy waste of time, money and resources.

Too much? Probably. The point is Kante is as easy as Pogba is difficult. They’re both brilliant footballers and have dovetailed wonderfully at times for the French national team, with one man’s strengths the other’s weaknesses. But while Pogba’s pageantry is a blessing for France, who have the pleasure of him in short spells during international breaks or at major tournaments, with his club that very same pomp has proven to be a grind. He’s hard work.

Pogba is that larger than life mate who turns up to the stag do, gets the drinks in and runs the games, to lead you briefly to wonder why he’s not been part of the pub quiz team for the last 25 Thursdays, only for you to remember exactly why as he ends the night tying the groom to a lamppost and forcing him to drink beer through the best man’s arse crack.

Kante is present for all the activities, alternating pints of beer with tumblers of water, goes out on the coffee run the next morning, before answering questions about the shadow cabinet or what type of alien Mr Spock is down The Swan a couple of days later.

He’s half Vulcan, half human, by the way – don’t rake up old graves.

Ten Hag and Manchester United are desperately seeking stability and togetherness to mend a fractured dressing room. Few teams in the history of the Premier League have appeared as broken as this current side. They have leaders, but no leadership; plenty that shout, but too few that listen; loads of talent individually, but none collectively.

And while Pogba has spent the last six years propagating – in some cases perhaps initiating – those problems, by focusing on himself, with United’s path insignificant to the one he himself wants to forge, Kante has done everything he can to improve Chelsea. He helps his teammates and the managers he’s played under, aware that the best way of achieving his own goals is through the success of those around him. That success has duly arrived.

Kante, like Pogba, has played different roles and in different positions under different managers. He’s been left out of big games and sidelined through injury. There have been no reports of discord or manoeuvring for transfers. Kante responded to this latest rumour by saying: “The only thing that is sure is that I have one more year on my contract. It’s not really my concern.” A move away from United appears to have been Pogba’s main concern pretty much throughout his time at Old Trafford.

Pogba is undoubtedly targeted unfairly by the media and his late agent Mino Raiola was as, if not more, culpable for the many, many column inches written about various points of conflict between his client and the club. But even so, there’s no smoke without fire, and despite the steady stoking from others, Pogba has allowed the unfettered flames to grow.

Kante is easy on the pitch as well as off it: the sort of footballer you can wind up and let go. He can play a structured game, but is also someone for whom clear direction isn’t mandatory for outstanding performances. He plugs holes, covers ground and inevitably improves the team he is playing in by making everyone else look better, while the opposition suffer through his extraordinary reading of the game and unparalleled energy. While United have faced the conundrum of how to get the best out of Pogba ever since he rejoined the club, that won’t be an issue with Kante. He will perform wherever and with whomever he plays.

Kante’s 31, so United will be unlikely to get more than three good years out of him. But with just one year remaining on his current Chelsea deal, Conor Gallagher about to return from his loan spell and Thomas Tuchel preparing a “rebuild” of his own, if Chelsea are willing to sell him to United (and that is admittedly quite a big if), he could be a relatively cheap, short(ish)-term – but nailed-on – solution to a problem the Red Devils have had for far, far too long.

Kante is everything Pogba is not, and that could well be everything United and Ten Hag need.

Kante is the anti-Pogba and that’s ideal for Ten Hag and his Man Utd rebuild (msn.com)