Members of CSOs are seen in the Conference hall following proceedings of the engagement on Human Capital Development Financing for FY2022/23 at Golf Course Hotel, Kampala today. Photo by Julius Mugaga Tukacungurwa.

While giving CSOs position on Human Capital Development Financing for FY2022/23, Mitchel Ainebyona an Economist at Civil Society Budget Advocacy Group, (CSBAG) cited a number of issues in Education and Health sector that must be addressed if the country is to benefit from its human capital.

He urges that no country across the world can grow without investing in its human capital.

In line with the Education sector, Ainebyona stressed a need for government to effectively invest in training teachers and curriculum review to suit the real needs of the country. 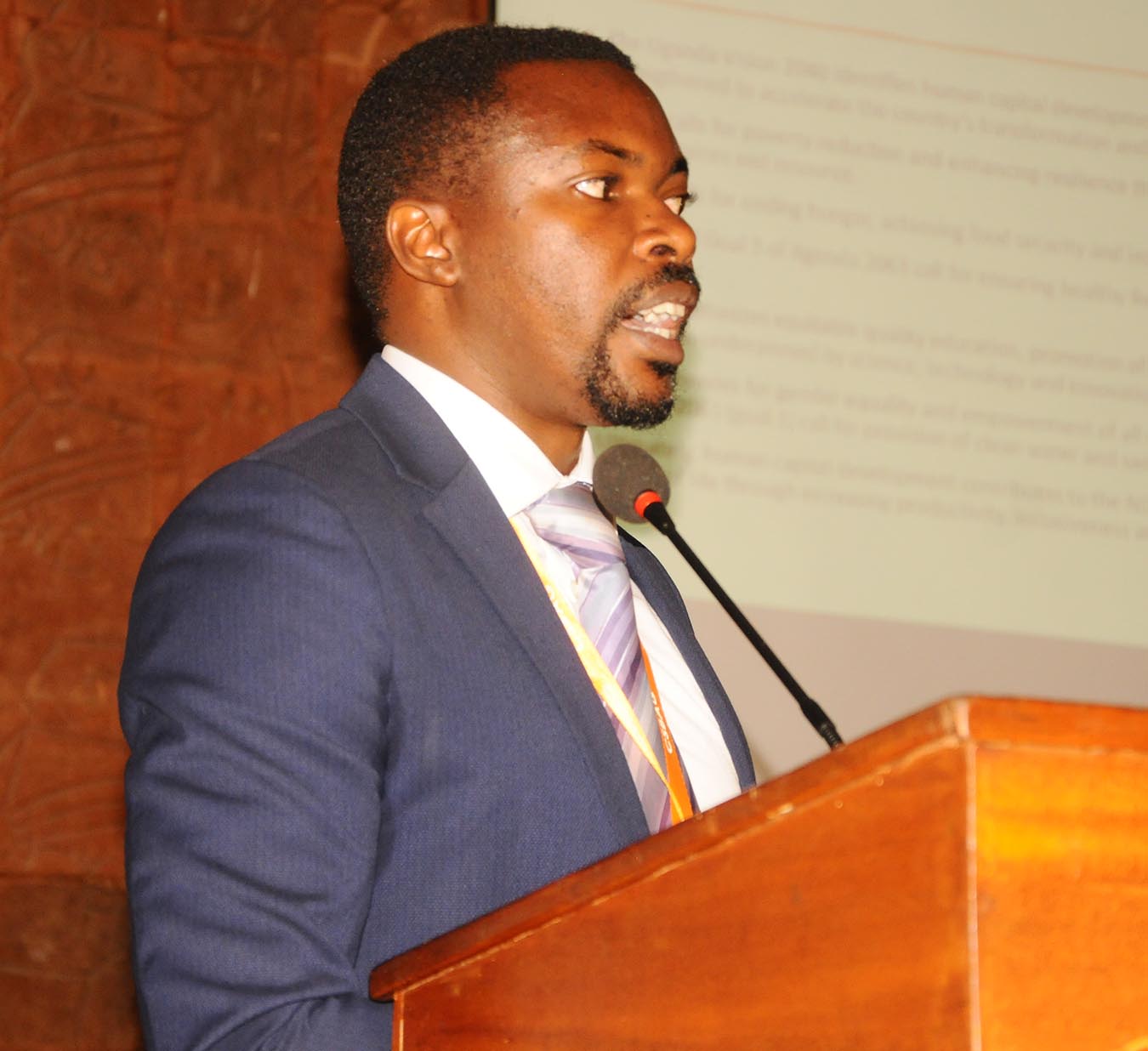 He pointed inadequate funding for school inspection and monitoring saying that each school is currently allocated 56,000/= meant for inspection which is very little in such a case.

He cited the limited funding for special needs education, though UGX1.15bn is currently meant for that he says there is still need for more.

He added that there is also need to increase funding for Education Response plan, (ERP) to cater for such interventions meant to streamline Education process.

He also cited escalating number of child mothers which has been worsened by Covid-19. “Great interventions need to happen to see this matter handled harmoniously”. He says.

On health, he pointed limited funding for operationalization of the National Ambulance System which has been allocated UGX20.8bn for the past two years yet they perform a great role in extending Emergency Medical Services, (EMS) as witnessed in Covid-19 era.

He pointed that there is limited funding for increasing Human Resource/Workforce in the Health sector to effectively extend health services to those in need.

Judith Mutabazi, the Acting Manager Population and Social Sector Planning at National Planning Authority, (NPA) pointed that human lifecycle is their priority however all their plans are not fully financed for efficiency. 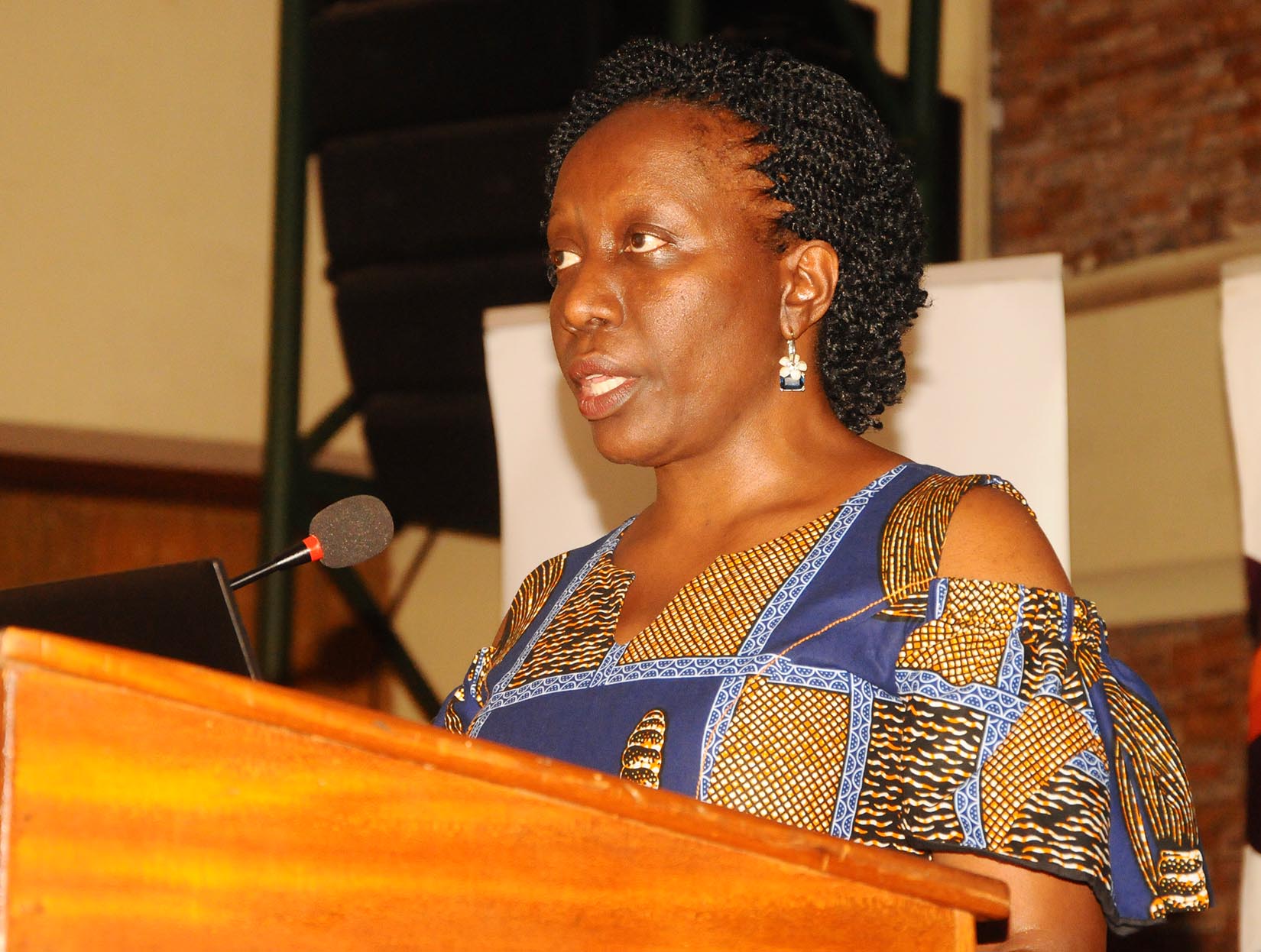 She noted that with the little resources at hand, NPA is looking at growth in the Oil sector, establishment of valuable infrastructures and harnessing Public-Private Partnerships, (PPP) to see the plans at hand are effectively implemented.

Asked about her take on NPA’s plans that are not adopted, Judith remarked that it poses an effect to the economy but its sometimes because of limited resources to finance all the drafted plans and it’s on this point that she called for meaningful partnerships with private sector and intervention of development partners.

While speaking to journalists shortly after the event, Hon. Kabahenda Flavia, the Chairperson of Parliamentary Committee on Gender Labor and Social Development mentioned that the gaps in Human Capital Development programs rotate around poor planning-a mandate of National Planning Authority. 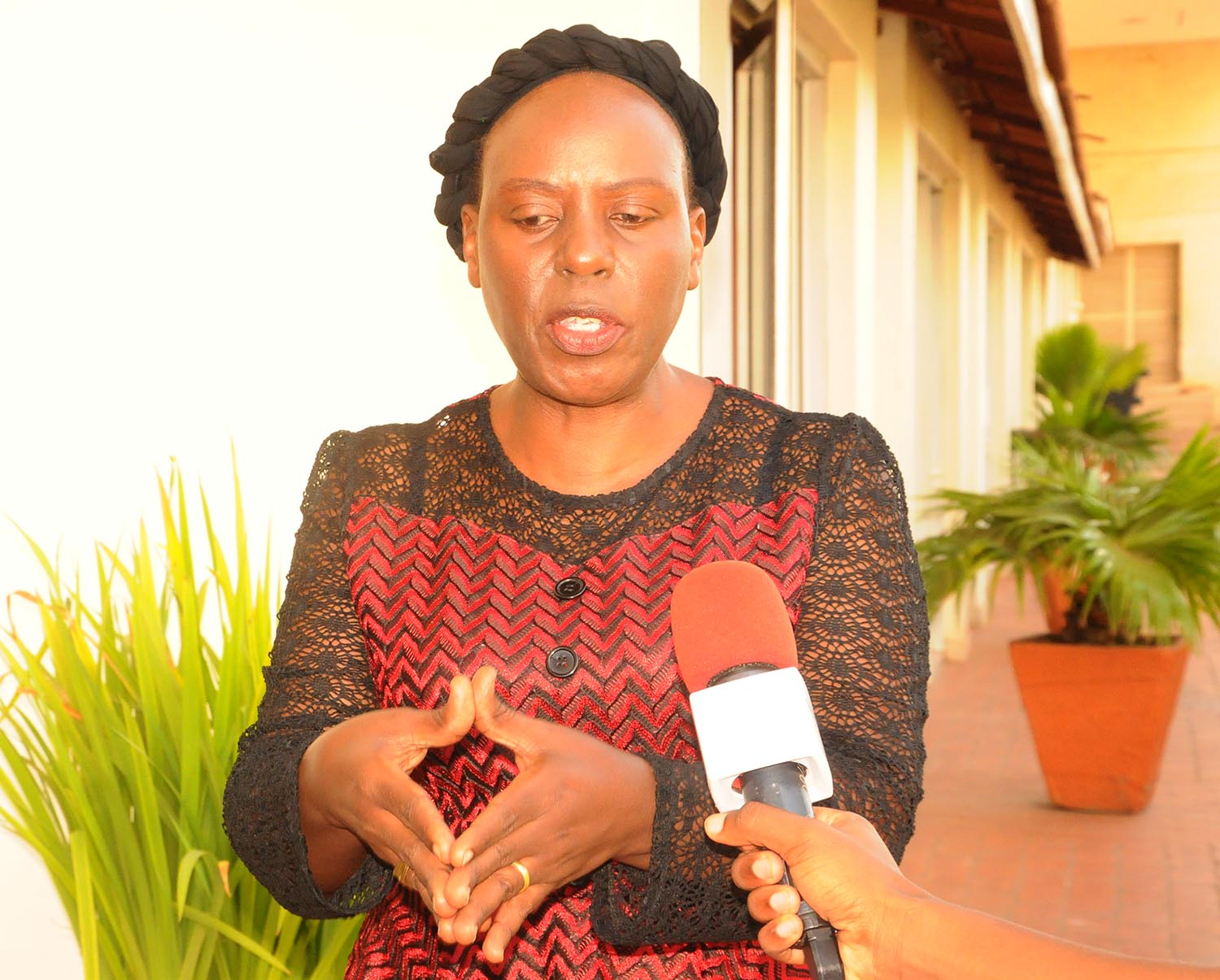 She pointed that unlike other countries like China where all stakeholders (Civil services, Academia, CSOs and locals) in the line ministry gather to issue out views from which they base to plan, Uganda lacks such aspect hence plans become ineffective and inefficient.

As a gender advocate and Chairperson of Parliamentary Committee on Gender Labor and Social Development, Kabahenda showed concern on the overwhelming gaps of undocumented Gender Based Violence, Teenage Pregnancy and child birth documentation. “This only is a manifestation that, we cannot plan well since we don’t know who exactly we’re planning for”. She remarked.

She stressed that as policy makers, they will not stand silent when issues around Human Capital Development programs are handled inappropriately saying they will put implementers spotlight.

The panel discussion recommended key issues that should be taken upon by government to harness a conducive atmosphere for HCD Programs.

They recommended use of evidence and data based spheres to prioritize investment.

Program based investment in budget processes should be taken up rather than basing on Ministries, Departments and Agencies, (MDA’s) for efficiency.

Community voices was cited as key for appropriate allocation.

Coordination between Government and Civil Society Organizations’ programs as this could help in proper implementation of some programs.

Strengthening partnerships, transparency and accountability, efficiency of service delivery units, streamlining of labor policies and others were also cited out.