The rising cost of wheat in the international market is set to exert pressure on Kenyan households at a time when the price of flour has breached the Sh200 mark for a two-kilogramme pack for the first time in at least four years. 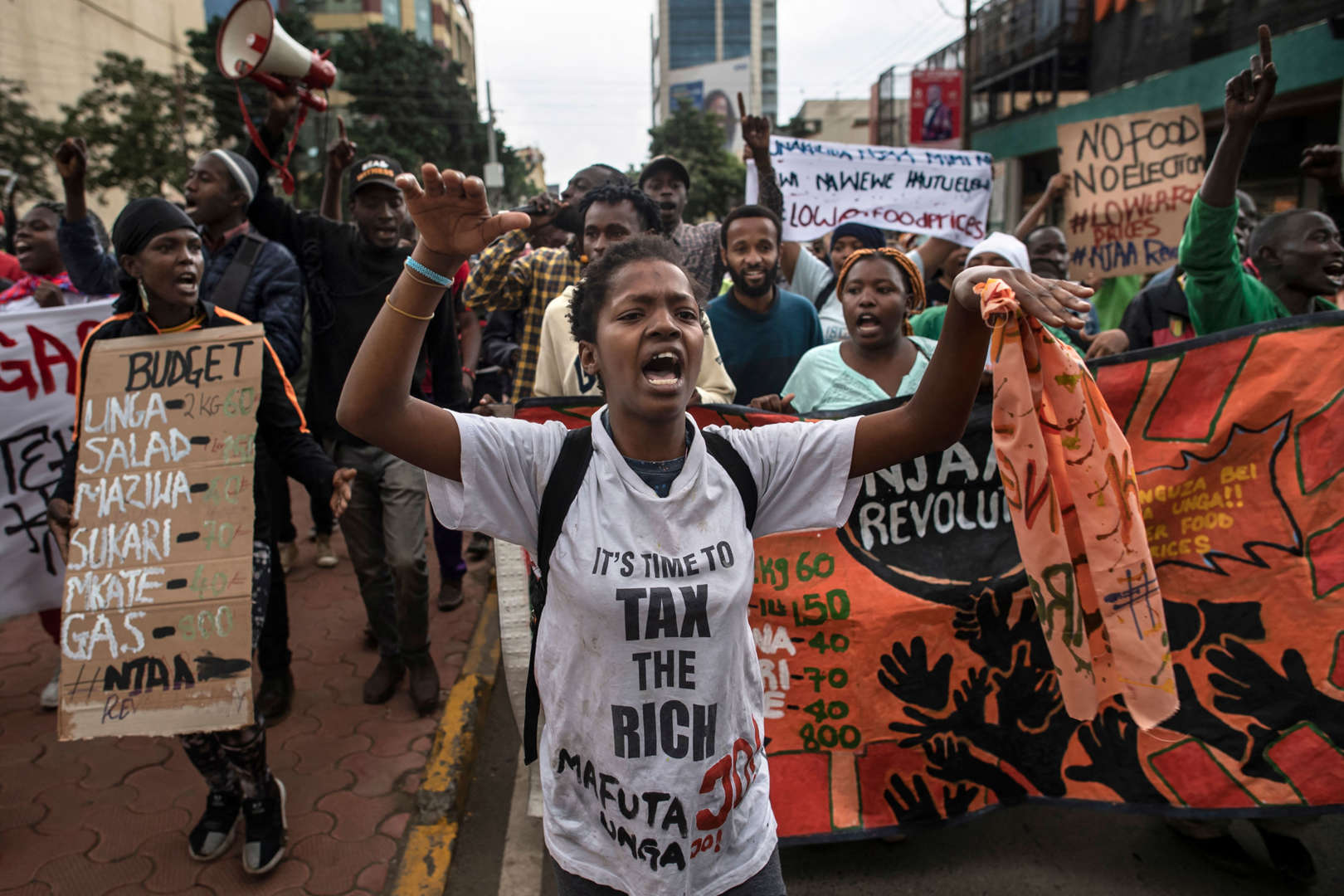 © TONY KARUMBA/AFP via Getty Images
The price of wheat has gone up from Sh61,331 for a tonne on April 1 to currently trade at Sh78,756 as the market responds to a tightening supply globally.

India announced last week that it had stopped the exports of its wheat to the world market to protect its local stocks. It had planned to export at least 10 million tonnes of wheat in the current financial year.

Kenya relies on global wheat supply to meet the local demand, importing up to 75 percent of the grain from the world market.

On the shelves, the price of Ajab wheat flour has gone up from Sh168 last month to Sh202, currently, Dola is now retailing at Sh194 from Sh160 while Ndovu is going for Sh190 from Sh165 with millers anticipating that the prices will rise further in the coming days.

India is the world’s second-biggest wheat producer after China and had filled a gap in markets left by decreased output from Ukraine.

The ban comes at a time when a Kenyan delegation was to travel to India to undertake a risk analysis of the crop after the country banned the imports from this Asian state over a fungal disease.

Crops regulator-Kenya Plant Health Inspectorate Service (Kephis) said they are done with a risk analysis and will be sending a team to India to assess the situation that led to export ban over 30 years ago.

Kephis managing director Theophilus Mutui told the Business Daily yesterday that they are yet to settle on the date but the mission was still on.

“This is a multiagency programme that will involve teams from different stakeholders, plans are still underway to have a team visit,” said Prof Mutui.

Millers, however, say lifting the ban at the moment will not have much impact as the prices of the commodity has already shot.

“Lifting the ban will not have impact as it has been superseded by events. The moment India announced the export ban, international prices of wheat moved up,” said Rajan Shah, chief executive Capwell Industries.