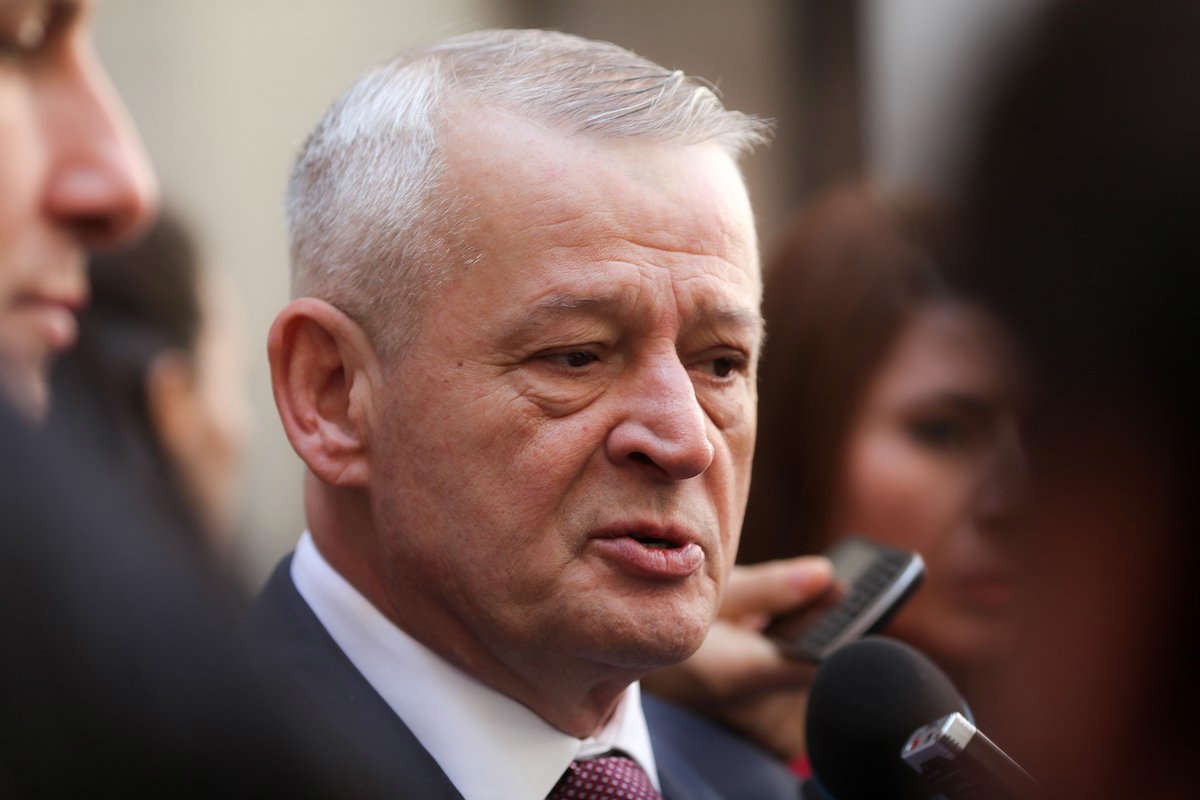 Former mayor of Bucharest, Sorin Oprescu, recently sent to jail for nearly eleven years under a final ruling, was detained by the Greek police, the Romanian authorities announced, G4media.ro reported.

He reportedly left the country a couple of weeks ago since he was not subject to any restrictions. An international warrant was issued on his name after the final sentence was given on May 13.

The Bucharest Court of Appeal sentenced Sorin Oprescu, 71, to 10 years and 8 months in jail for bribe-taking, money laundering, and setting up a criminal group to carry out all these deeds. The Court also ordered the confiscation of EUR 25,000, RON 102,400 and EUR 9,500 from Oprescu, as well as property owned by the former mayor.

The prison sentence ruled last week by the Bucharest court is higher than the initial conviction of 5 years and 4 months ruled in May 2019.