Three lucky MTN MoMo customers who have participated in the promotion by simply depositing money on their MoMo accounts will walk away with Toyota Succeed Cars.

Since the official launch of the Promo, MTN MoMo has been sensitizing the public about how to participate in the promotion as well as staying vigilant against fraudsters. Following the launch of the promotion, MTN MoMo held physical sensitization drives in the various divisions of Kampala including Nakawa, Kawempe, Rubaga, Makindye, Central as well as Jinja town. The rest of the country is getting sensitized about the ongoing promotion through different media platforms.

Richard Yego, the MTN MoMo Managing Director said this awareness drive is to ensure that MTN customers keep their accounts active by depositing money. Yego urged Ugandans to be aware of conmen noting that all the winners shall be contacted only by 0312120000.

In this promotion, MTN is giving away 24 Toyota Succeed cars and Mobile Money worth 2 billion shillings to over 16,000 MTN MoMo customers and over 5000 MoMo agents in a period of 8 weeks. 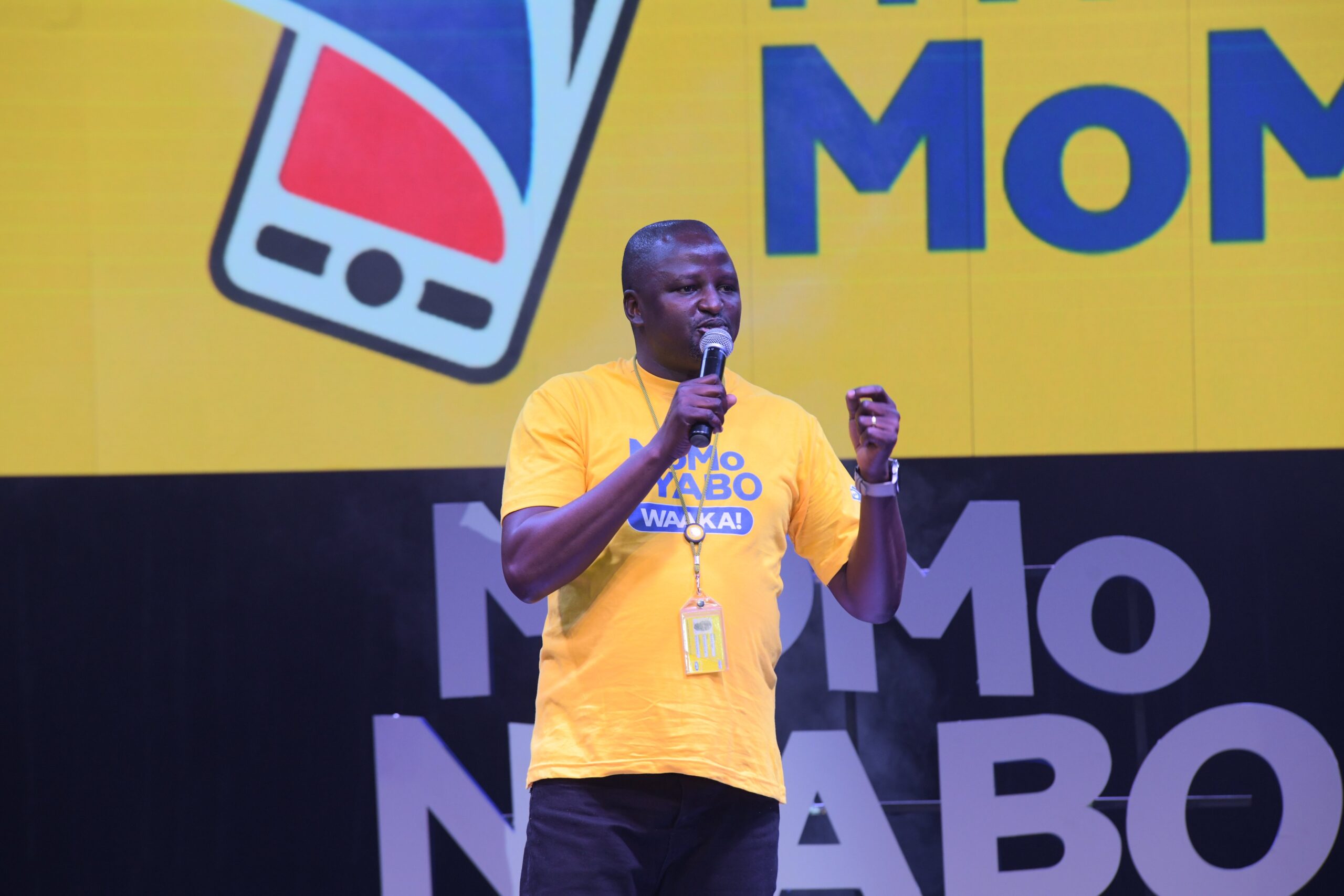 Every week, three lucky customers will win cars while 2000 MoMo customers and 135 MoMo agents will win Mobile Money worth 100,000/= each.

The car winners’ draw will be televised on NBS TV and Bukedde TV every Thursday at 8:30pm. Tune in to one of these TV channels tomorrow to find out who the first car winners of the MoMo Nyabo Waaka edition promotion will be.

“Every MTN customer is eligible to win as long as they keep depositing money on their MTN MoMo Accounts.” Yego said, urging customers to participate in the highly-rewarding promotion.