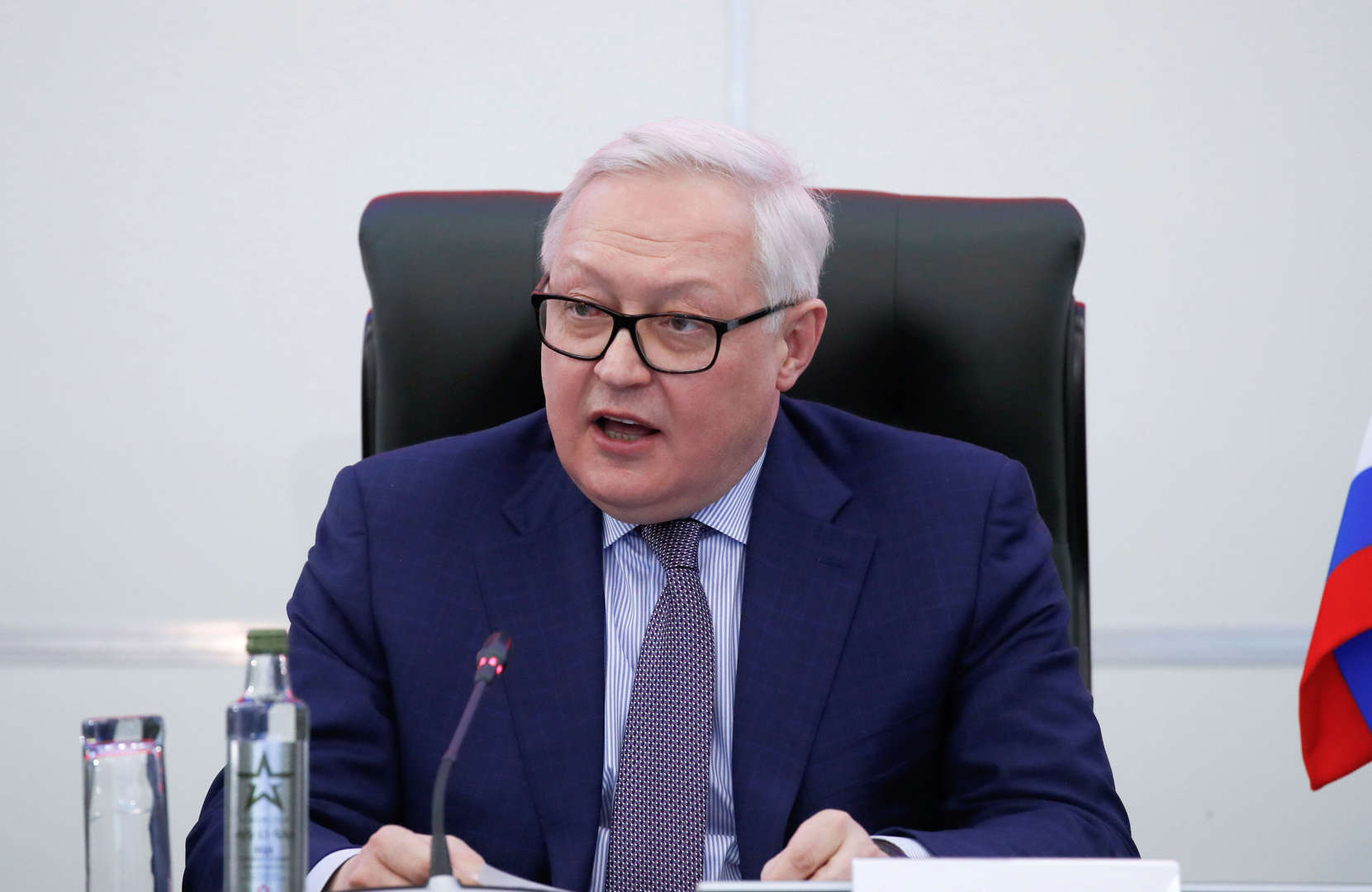 (Reuters) -Russian Deputy Foreign Minister Sergei Ryabkov on Monday said Finland and Sweden should have no illusions that Moscow will simply put up with their joining the NATO military alliance, calling it a mistake that would have far-reaching consequences.

The move from two historically neutral powers would be one of the biggest changes to Europe’s security architecture for decades, reflecting a sweeping shift in perceptions in the Nordic region since Russia sent tens of thousands of troops into Ukraine on Feb. 24.

“The situation is, of course, changing radically in light of what is happening,” the Interfax news agency quoted Ryabkov as saying. “The fact that the security of Sweden and Finland will not be strengthened as a result of this decision is very clear to us.

“They should have no illusions that we will simply put up with it,” Ryabkov said.

Related video: We must be ready for a range of Russian threats, Swedish defense minister says (CNBC)

“The general level of military tension will rise, predictability in this sphere will decrease. It is a shame that common sense is being sacrificed to some phantom provision about what should be done in this unfolding situation,” Ryabkov said.

NATO and the United States said on Sunday they were confident Turkey would not hold up membership of the two Nordic states in the Western military alliance.