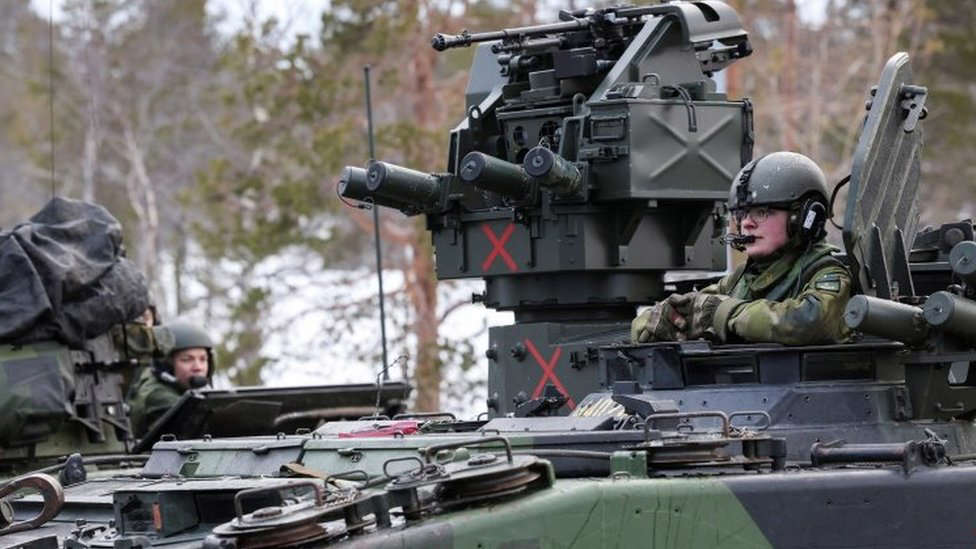 Turkey’s president has restated his opposition to Finland and Sweden joining Nato – just hours after they said they would seek membership.

He is angered by what he sees as their willingness to host Kurdish militants.

Russian President Vladimir Putin said the move by Finland and Sweden to join the 30-member military alliance did not threaten Moscow directly – but stressed that any expansion of military infrastructure would trigger a response from the Kremlin.

At a news conference on Monday, Mr Erdogan said Turkey opposed the Finnish and the Swedish bids to join Nato, describing Sweden as a “hatchery” for terrorist organisations.

“Neither of these countries have a clear, open attitude towards terrorist organisation. How can we trust them?” the Turkish president said.

Turkey accuses the two Nordic nations of harbouring members of the Kurdistan Workers’ Party (PKK), a group it views as a terrorist organisation, and followers of Fethullah Gulen, who Ankara accuses of orchestrating a 2016 coup attempt.

Mr Erdogan’s government has also pledged to block applications from countries that have imposed sanctions on it.