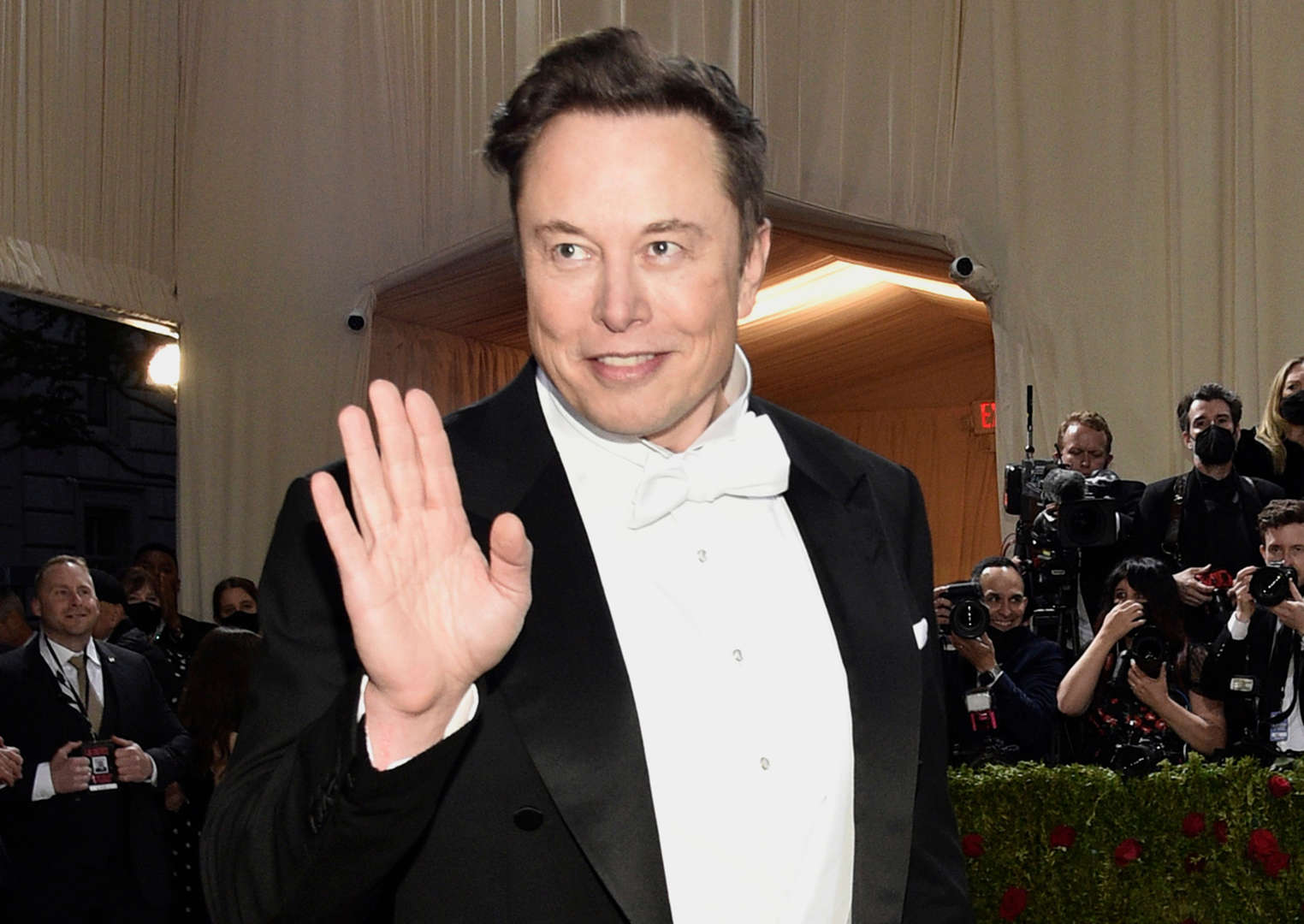 Elon Musk has said his deal to buy Twitter is “temporarily on hold” over details around the number of spam and fake accounts present on the site.

The billionaire Tesla owner agreed a £34.5 billion deal to take over the social media giant last month, pledging to improve free speech on the site and remove fake accounts.

But in a tweet on Friday, Mr Musk said the deal is now on hold “pending details supporting calculation that spam/fake accounts do indeed represent less than 5% of users”.

His tweet linked to a report published earlier this month which said Twitter estimates spam and fake accounts comprise less than 5% of its daily users.

It is unclear why Mr Musk has said this detail would compromise the deal, and the Tesla boss has not tweeted any further on the issue.

One industry expert has suggested Mr Musk’s interest in the number of real and fake accounts on the site could be linked to his possible plans to boost Twitter revenue through user subscriptions and advertising.

Susannah Streeter, senior investment and markets analyst at Hargreaves Lansdown, said these figures were a “key metric” in Musk’s plans for the platform, but said the delay could also be a tactic to try and reduce the price of the deal.

“Musk’s Twitter takeover was always destined to be a bumpy ride, and now it risks hitting the skids over the number of fake accounts on the platform,” she said.