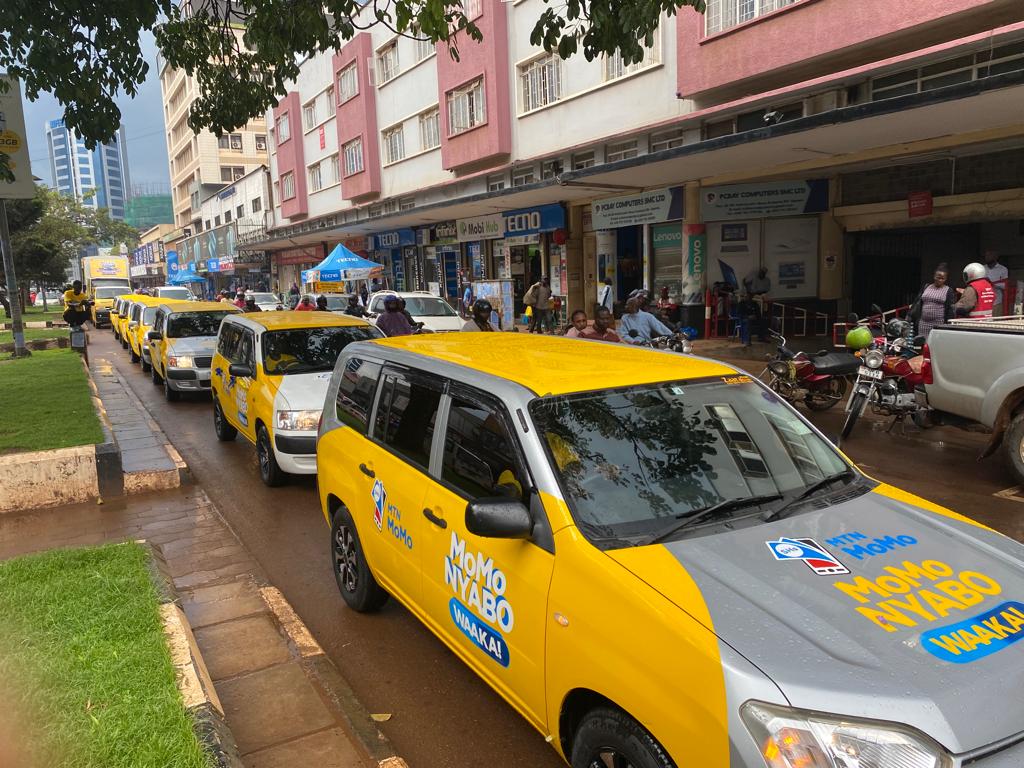 The residents of Makindye and Rubaga divisions in Kampala were baffled by surprise performances from Local singers, Gravity omutujju, Carol Kasiita and Khalifah Aganaga. 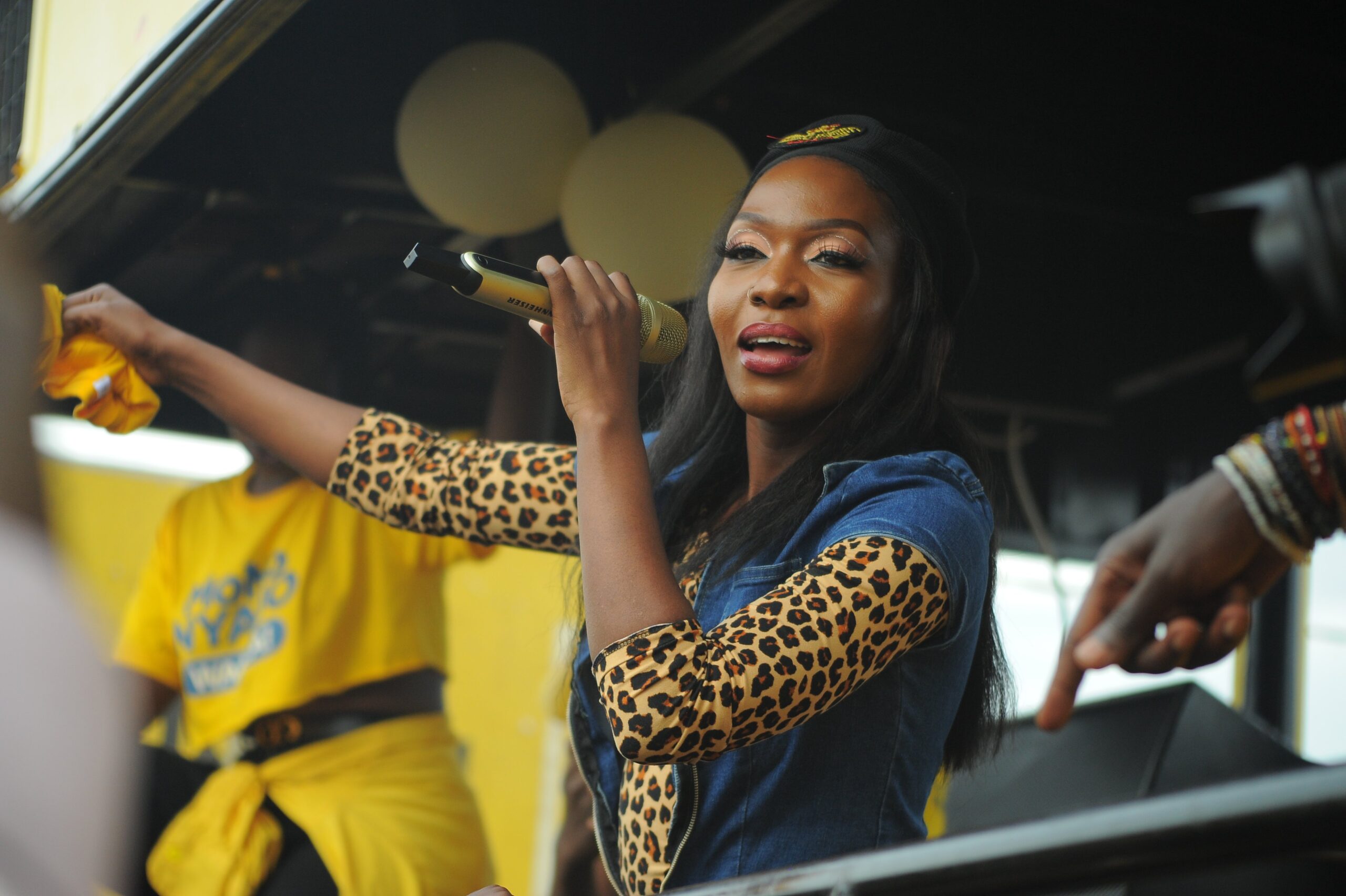 MTN Uganda Limited this week launched the fourth edition of Momo Nyabo Waaka encouraging Ugandans to deposit twenty thousand shillings or more to stand a chance to win a Toyota Succeed car or a cash prize of a hundred thousand shillings.

At least four divisions of Kampala including Nakawa, Kawempe, Rubaga Makindye have so far been visited by the MTN team to raise awareness about the ongoing promotion. Today, the team is in the Central division of Kampala. The campaign is also part of MTN’s efforts to raise awareness about the issue of Mobile Money fraud by reminding the public to safeguard their MTN MoMo PINs and to only accept calls made by 0312120000 as it is the only official number that will call winners in the draws that shall commence next week, broadcasted live on selected local TV stations.

The exciting and highly entertaining multiple performances by the local artistes attracted large crowds and paralyzed traffic in the different parts of the city as multitudes of people gathered to learn how to participate in the highly rewarding and life-changing promotion.

During their performances, the singers encouraged each person to deposit shillings twenty thousand shillings and more to stand a chance to win the Toyota Succeed cars that are cruising in the caravan or a cash prize of a hundred thousand shillings. 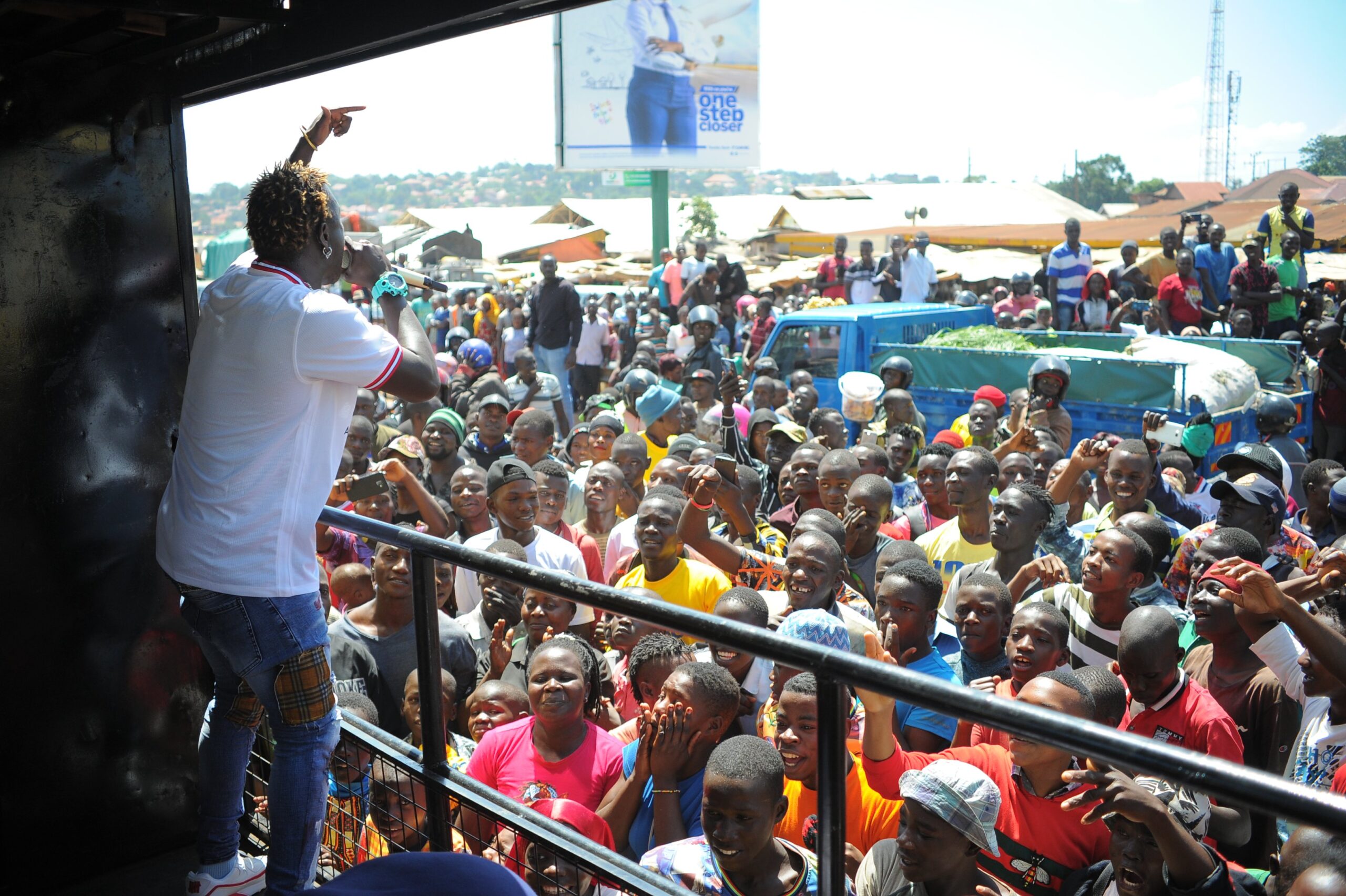 Rogers Wasswa, Resident of Lugala, said he has been saving money to buy at least a second-hand car for his wife. He noted that after learning about the on-going MTN MoMo Nyabo promotion, he is going to begin depositing money focusing on the winning prize.

Shamira Nabbosa, a Makindye resident who attended the awareness campaign said: “I have my 100,000 shillings in the house so let me deposit in bits so that I get one of these cars. If I win, I will be the happiest woman on earth,” she said.

Hakim Lule said he is going to participate in this initiative. “I can’t dare let this chance go,” he said.

Customers are advised to beware of conmen and stay on alert. All the winners shall be contacted only by 0312120000. 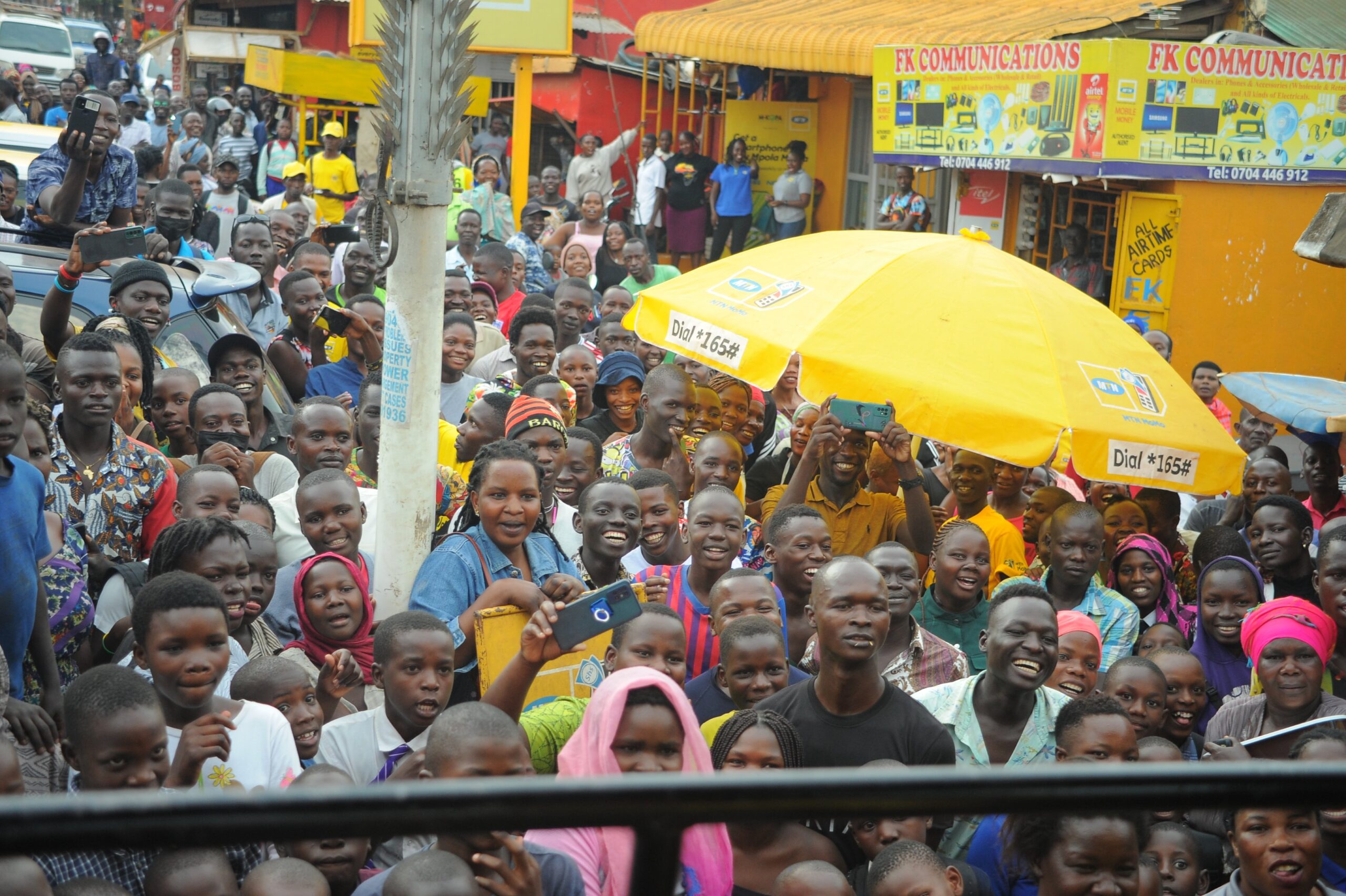 Launched under the theme “MoMo Nyabo Waaka”, this year’s promotion that has come only a few months after the reopening of the economy following the Covid-19 lockdown is geared toward inspiring the spirit of hard work and demonstrate how relentless hard work is the life force of progress and success.

Prizes worth 2.5 billion shillings will be awarded to over 16,000 MTN MoMo customers and agents across the country.