Manchester United boosted their hopes of securing a place in next season’s UEFA Europa League with a comfortable 3-0 win against Brentford in their final home match of the season. 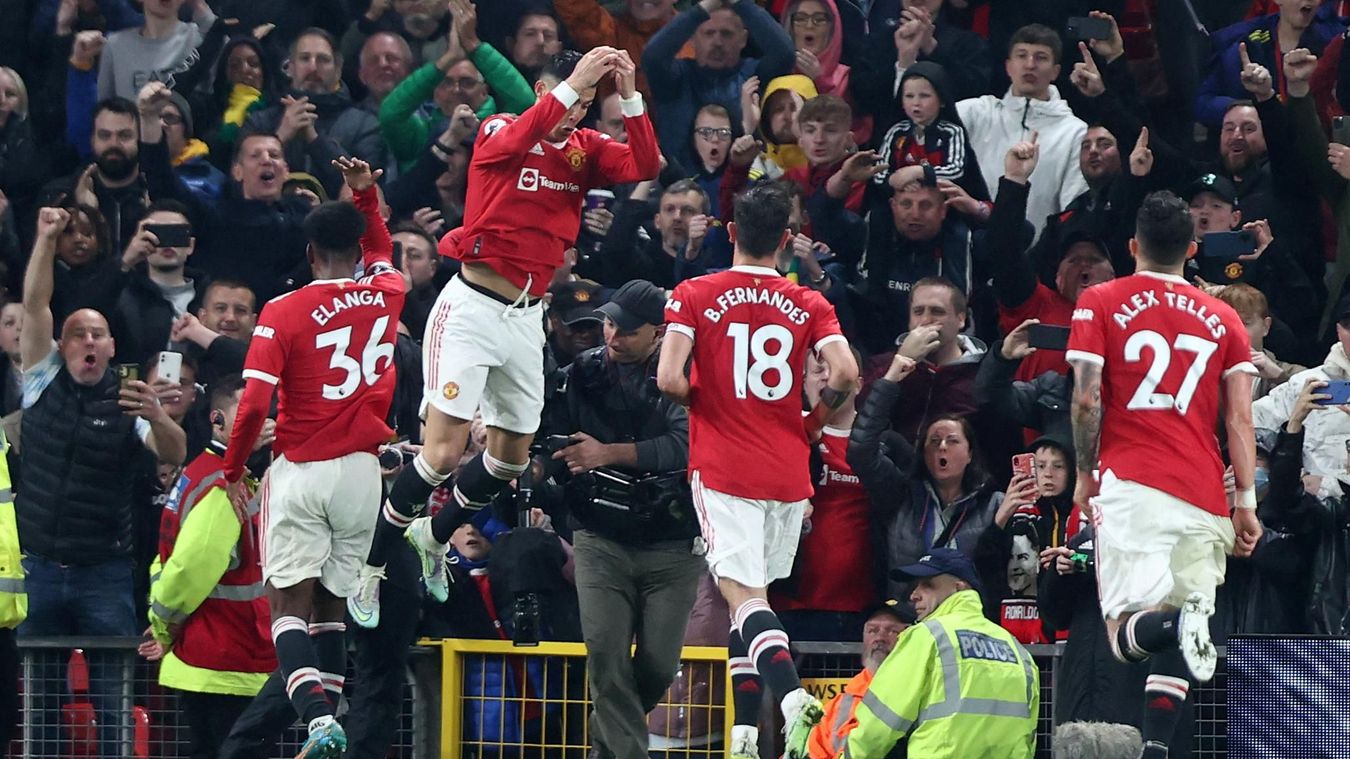 United went ahead on nine minutes with a stunning Bruno Fernandes volley from Anthony Elanga’s cut-back. It was the Portuguese’s 50th career goal for the club.

After having a goal overturned following a VAR review, Cristiano Ronaldo scored United’s second on the hour,  drilling home a penalty after he had been fouled by Rico Henry. 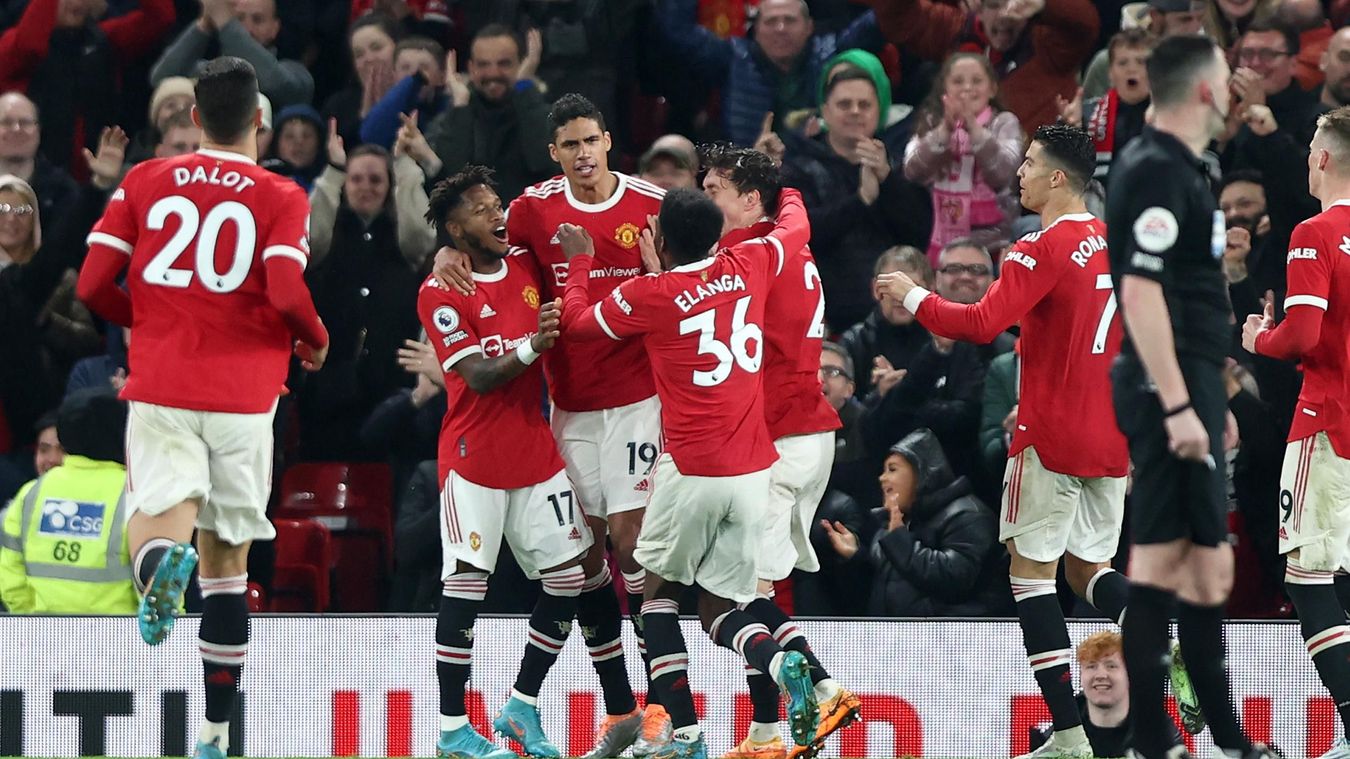 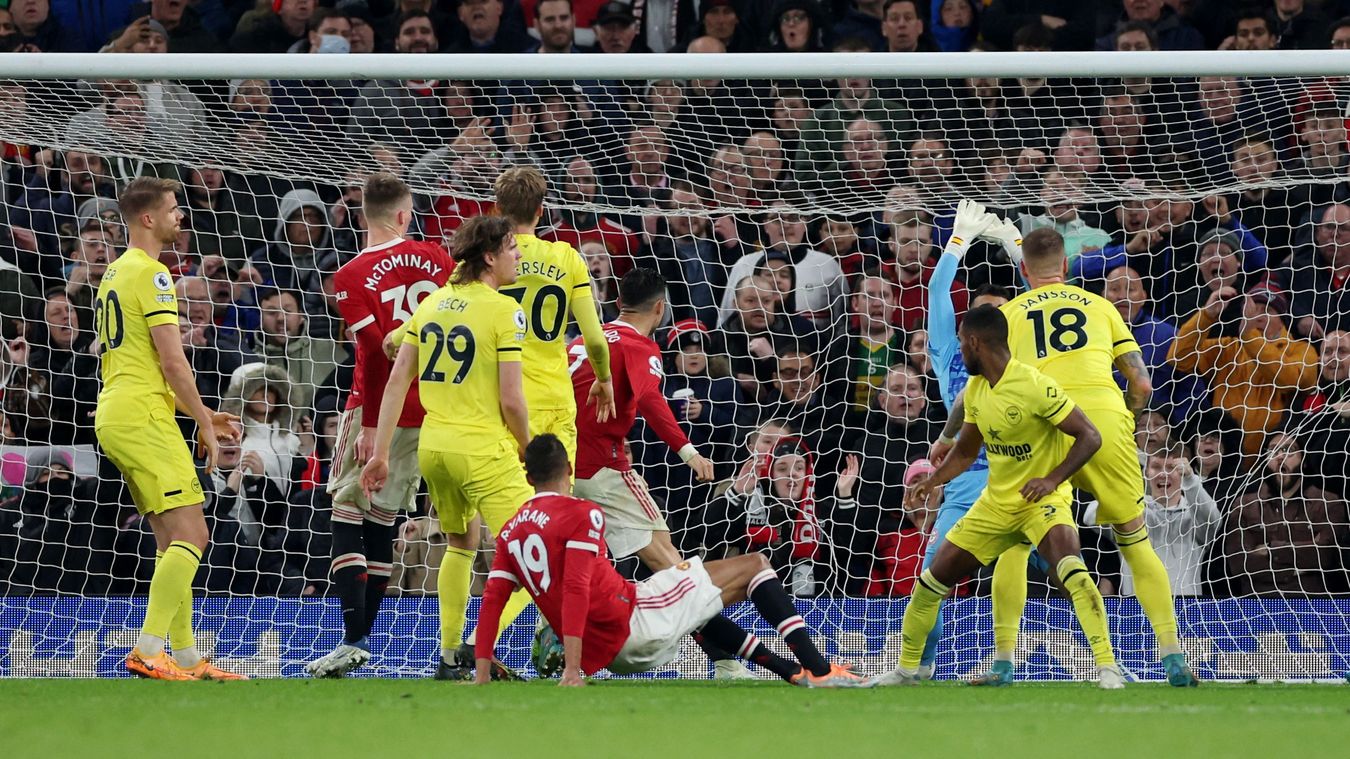