BANG Showbiz:Jada Pinkett Smith ‘insisted’ on vacation with Will Smith after Oscars smack

Jada Pinkett Smith “insisted” on going away with Will Smith following the Oscars smack. 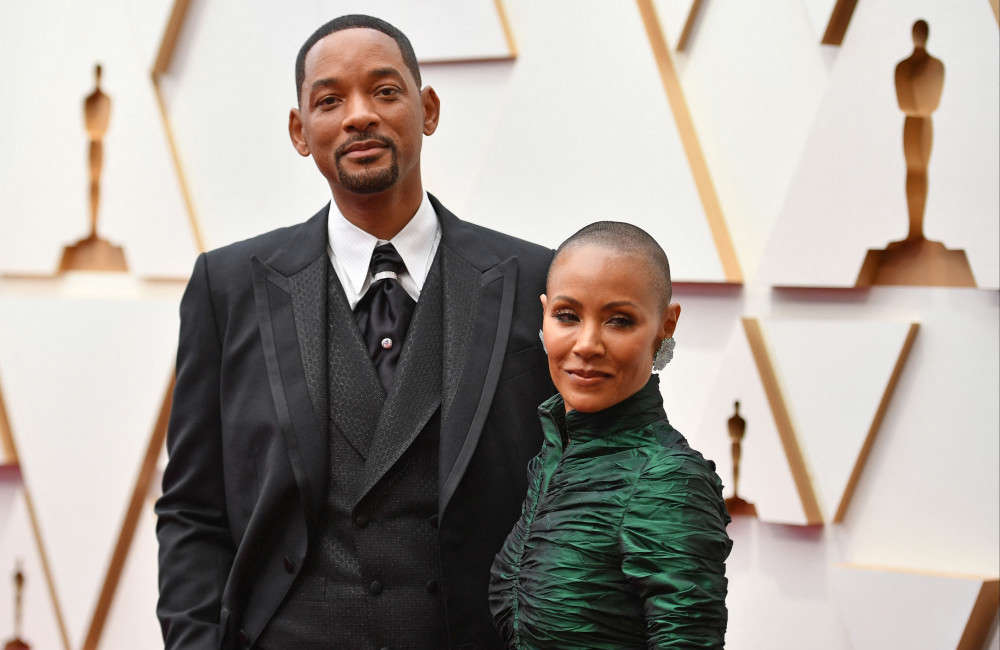 The 57-year-old actor struck comedian Chris Rock across the face – who made a joke about his wife Jada’s shaven head – less than an hour before he picked up his Best Actor statuette for his role in ‘King Richard’ at the Oscars back in March and the couple were recently spotted on holiday in Mumbai on a trip that was “already planned.”

As source said: “Will and Jada have taken the family on [a] vacation that was already planned.”

The Hollywood couple – who have been married since 1997 and have son Jaden, 23, and daughter Willow, 21 together – had reportedly thought about calling the trip off following the drama but ‘The Nutty Professor’ actress “insisted” on going ahead with it.

The insider told UsWeekly “There had been talk of canceling [the trip] but Jada insisted.”

Following the row, Will resigned from the Academy of Motion Picture Arts and Sciences and has since apologised to Chris, the academy and his fans.

He said: “My actions at the 94th Academy Awards presentation were shocking, painful, and inexcusable. The list of those I have hurt is long and includes Chris, his family, many of my dear friends and loved ones, all those in attendance, and global audiences at home. I betrayed the trust of the Academy.”

The ‘Bad Boys’ star was later banned from the attending Oscars for the next 10 years as a result of his smack, but said in a statement that he “accepted” and “respected” the decision.

Jada Pinkett Smith ‘insisted’ on vacation with Will Smith after Oscars smack (msn.com)