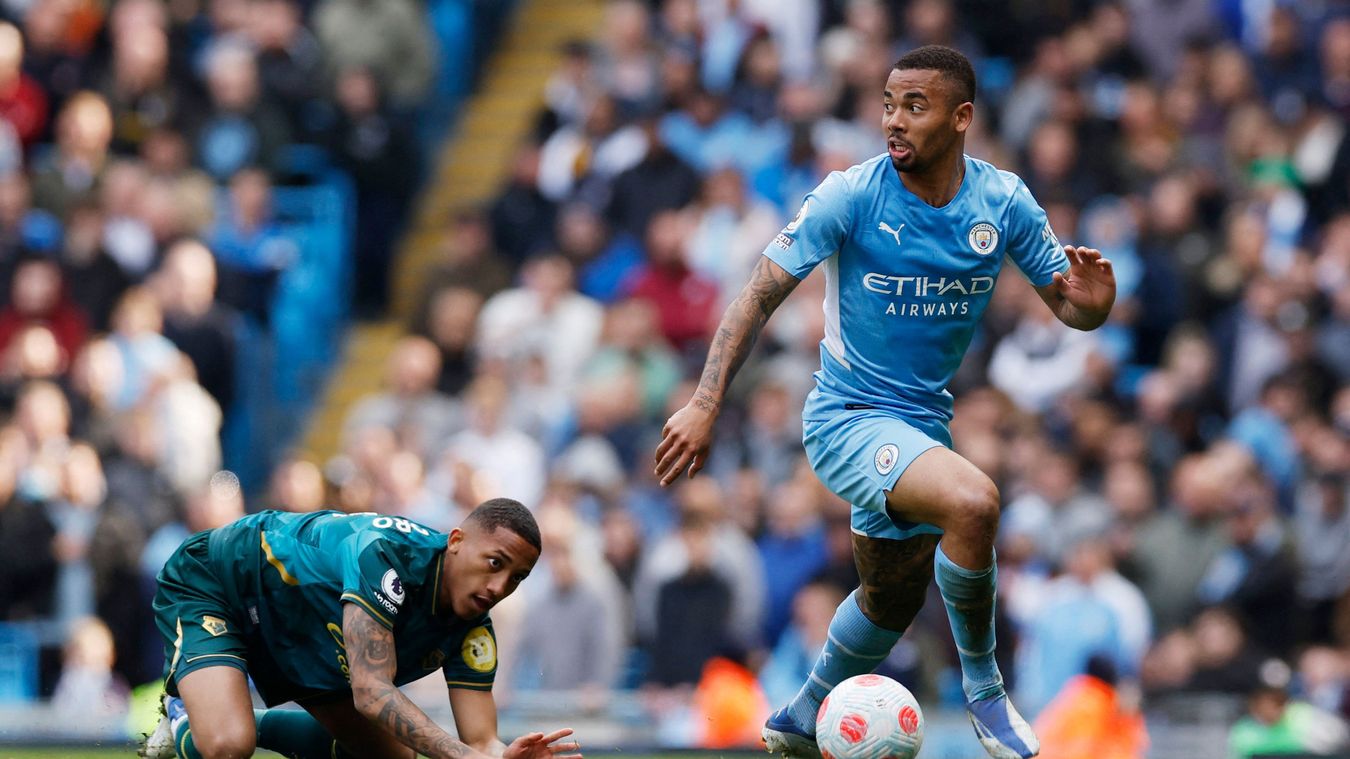 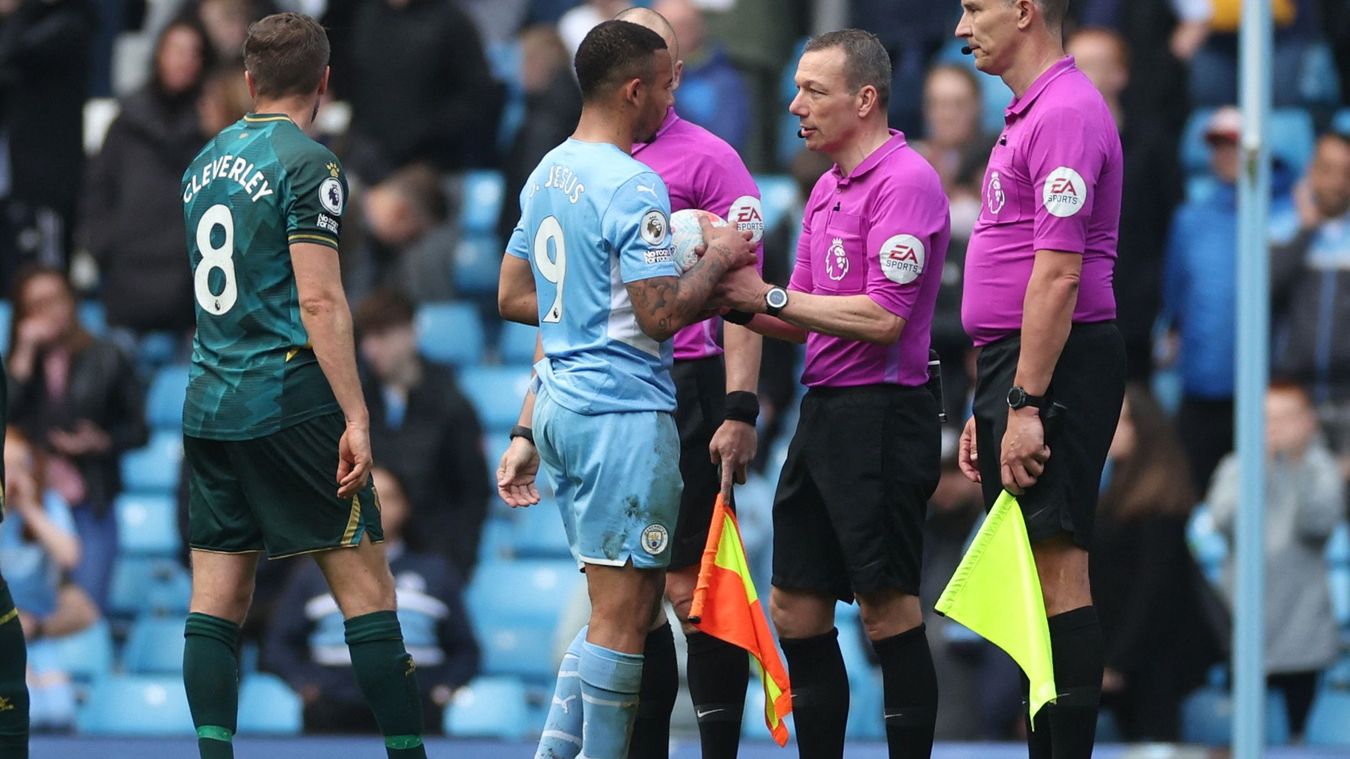 Watford pulled a goal back on 28 minutes through Hassane Kamara’s first for the club. 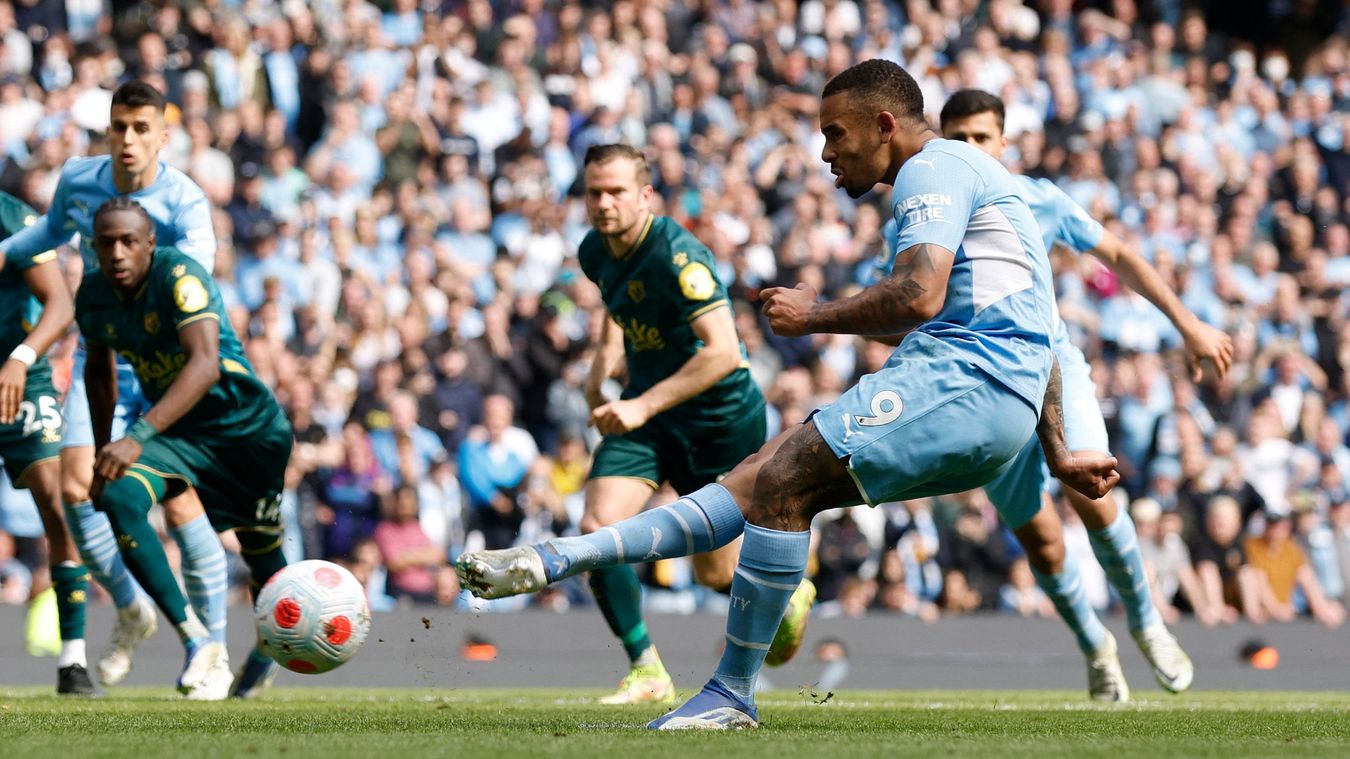 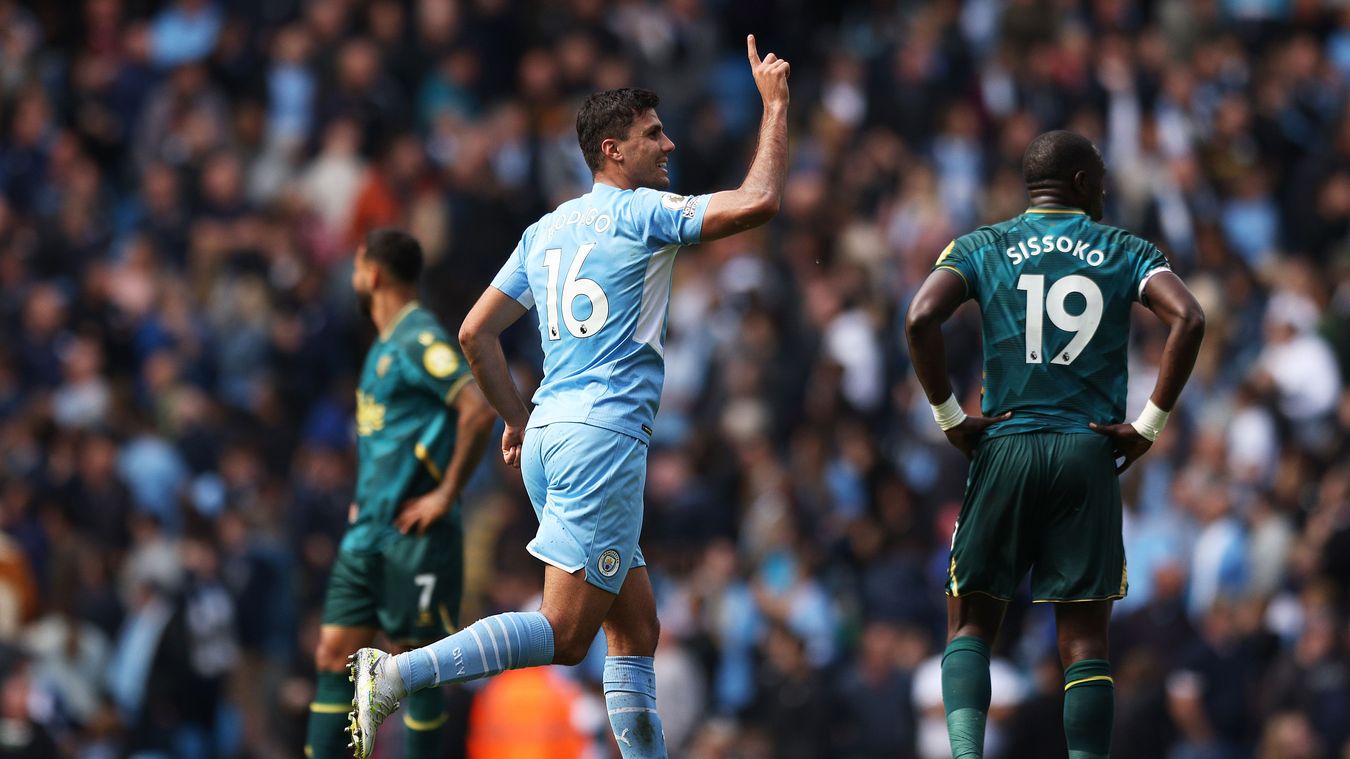 Jesus completed his hat-trick from the penalty spot four minutes after half-time, having been brought down by Ben Foster. 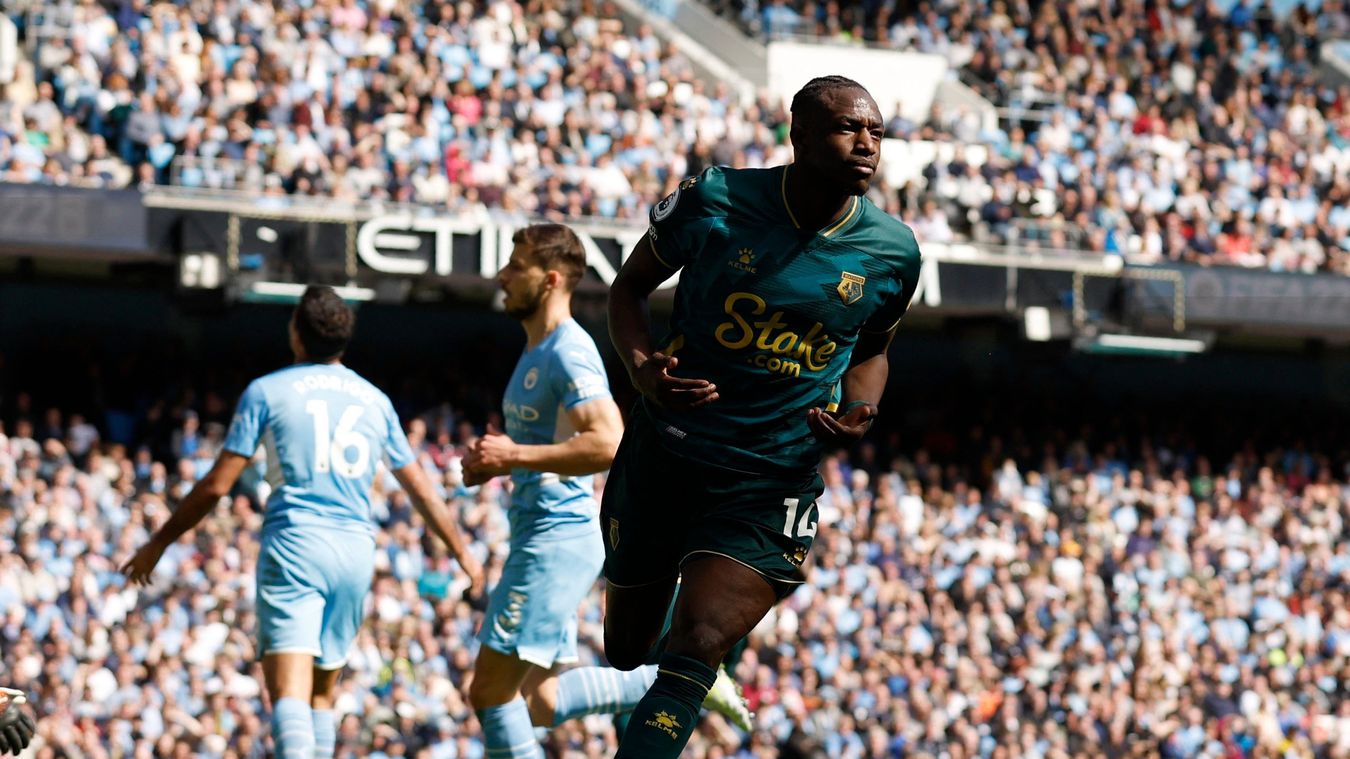 He added his fourth on 53 minutes, becoming the first City player to do so since Sergio Aguero in 2018. 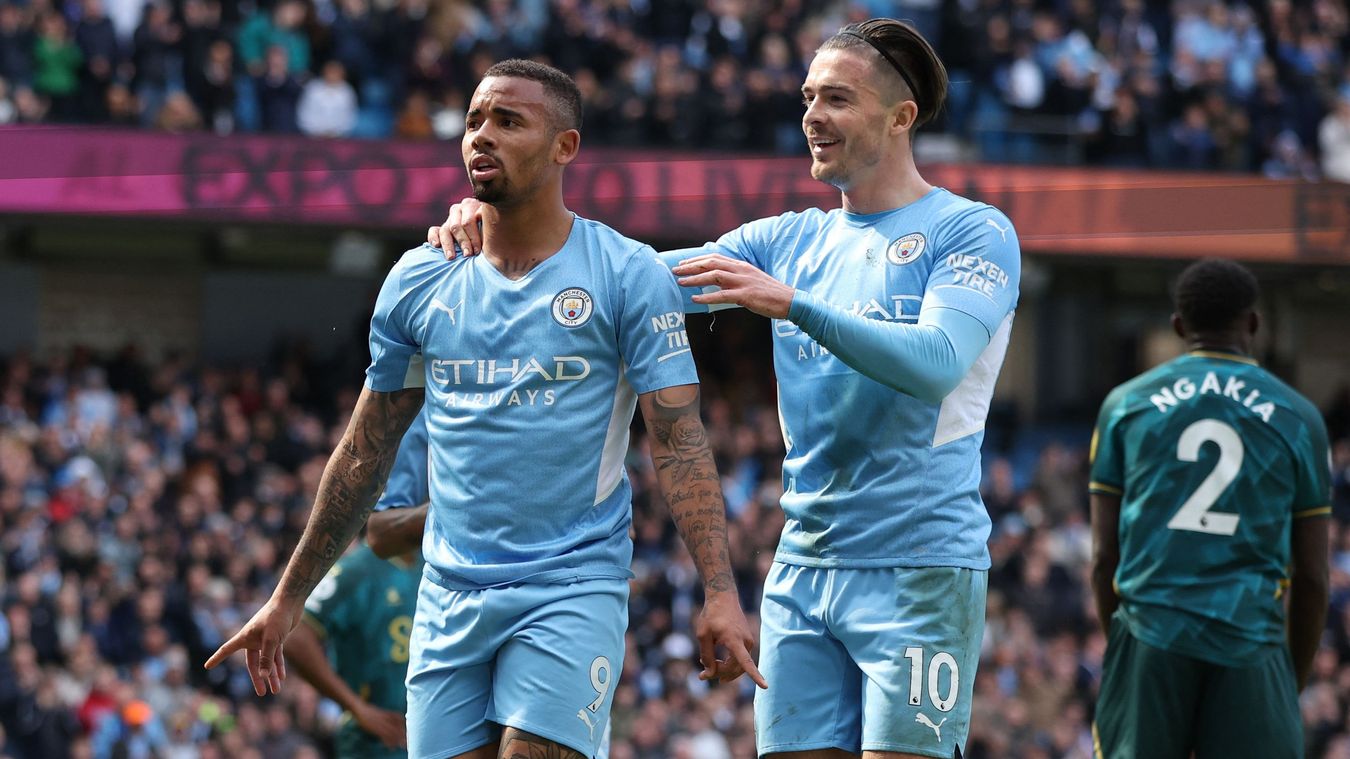 A record 15th straight win over Watford puts City on 80 points, four ahead of Liverpool, who face Everton on Sunday. 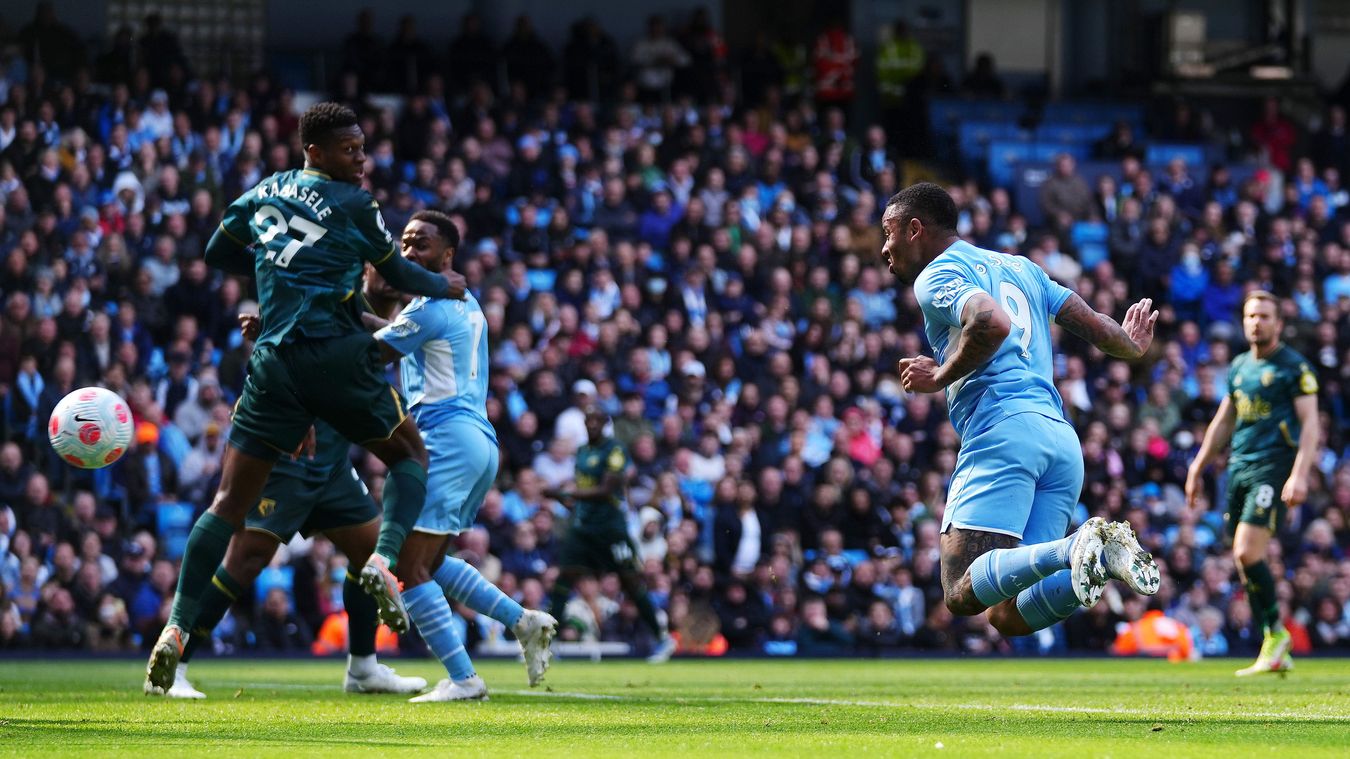 Watford are 19th on 22 points, seven from safety. 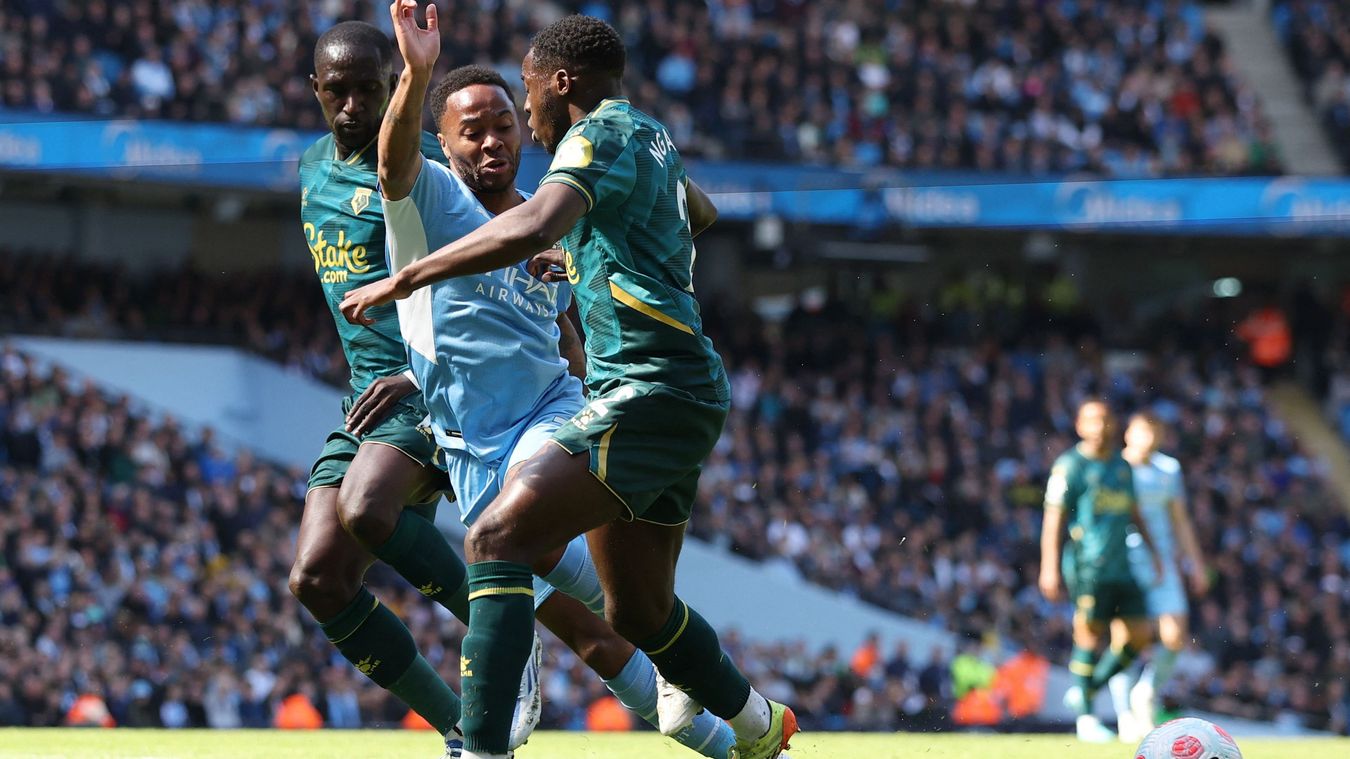 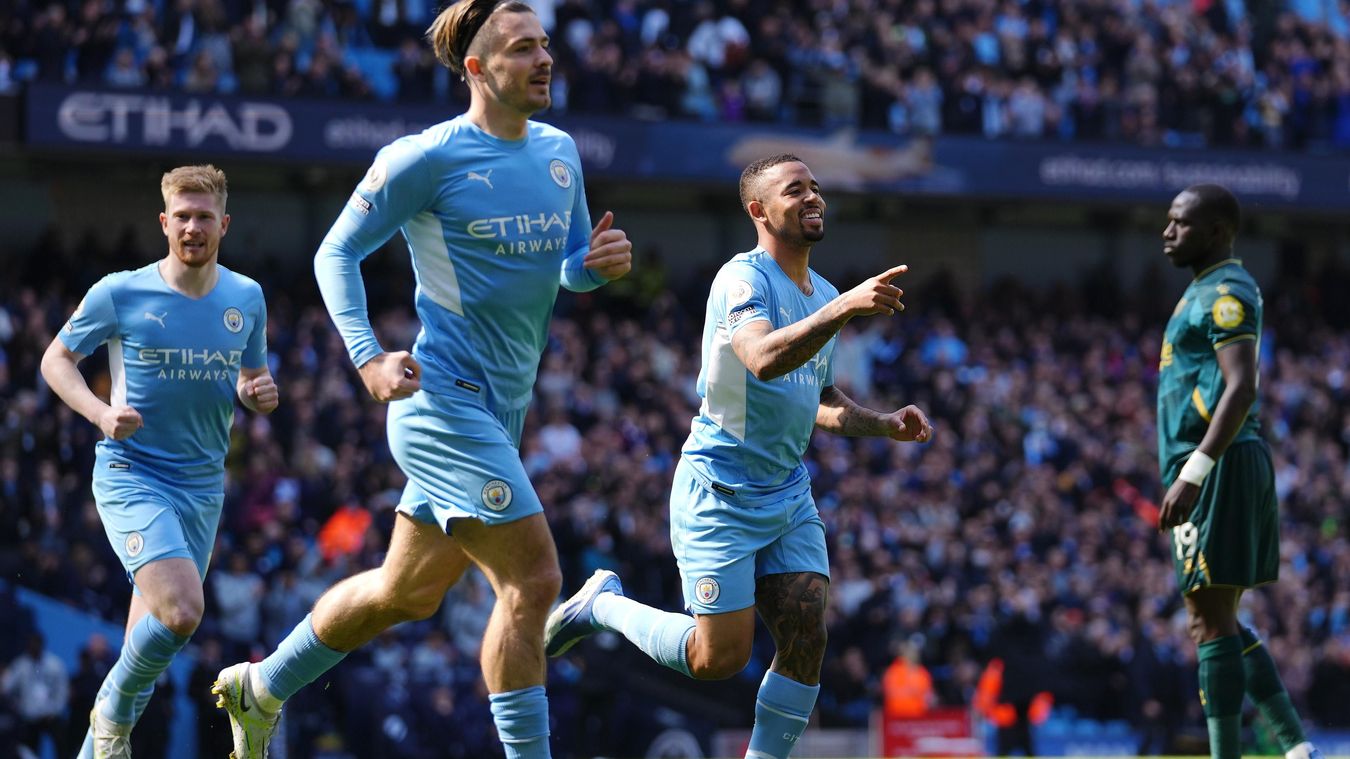 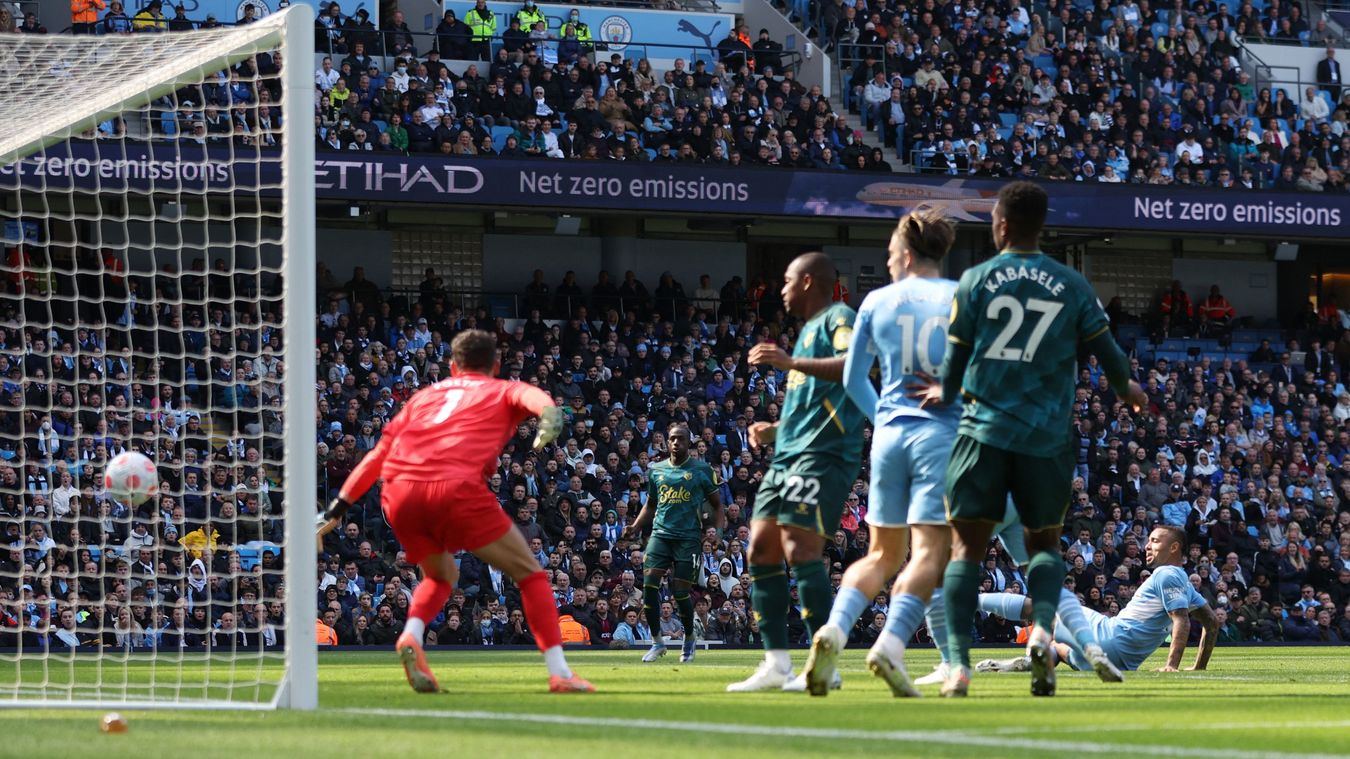