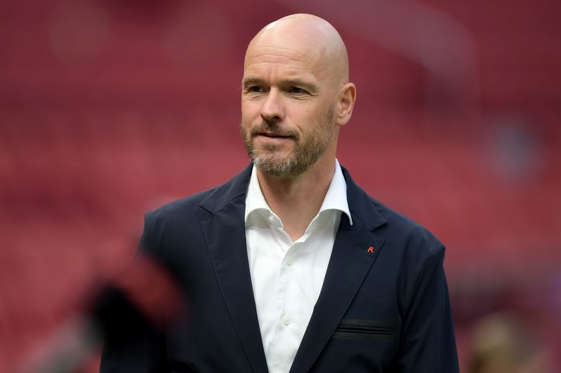 Manchester United reportedly ‘forgot’ to tell Mauricio Pochettino that they were in advanced talks with Erik ten Hag over their vacant manager’s position.

Ten Hag was confirmed as United’s new permanent boss on Thursday, with the Dutchman taking charge at the end of the season. The Ajax boss was battling against Pochettino to be appointed, with the duo seen as the leading two candidates for the position.

Ultimately, Ten Hag impressed Red Devils chiefs more than his rival and has beaten him to the post. But it appears that United were attempting to keep their preference for Ten Hag a secret from Pochettino.

According to The Athletic, United chiefs John Murtough, Darren Fletcher and Richard Arnold flew out to Amsterdam for talks with Ten Hag at the end of March. That was just one of ‘multiple direct meetings’ with the Dutchman, with his reputation ‘enhanced’ after each.

Talks are said to have continued around the potential make-up of Ten Hag’s backroom staff and his long-term vision for United. Ten Hag had impressed so much that he was invited to a ‘lengthy meeting’ with the club’s Glazer owners, with both parties leaving pleased with each other.

With negotiations with Ten Hag progressing well, news broke of United’s move to make him their top choice to take over. It is stated that the timing of this was ‘awkward’, with Pochettino having not been informed of those developments