Will Smith Resigns From The Academy after Chris Rock Slap: ‘I Betrayed TheirTrust’ 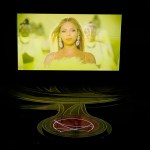 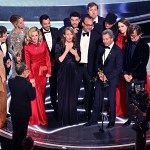 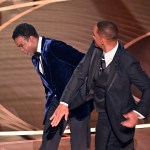 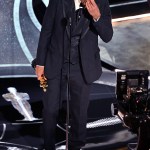 Will Smith has resigned from the Academy after slapping Chris Rock during the Oscars.

Will Smith has made the decision to resign from the Academy after he infamously slapped Chris Rock during the 94th Annual Academy Awards. His decision to resign comes shortly after the Academy initiated a review of his behavior during the ceremony, which could’ve resulted in expulsion or suspension from the Academy. In a statement obtained by HollywoodLife, the King Richard actor stated that he “betrayed the trust of the Academy” and is “heartbroken” over his actions.

Will Smith and Jada Pinkett Smith at the Oscars. (Shutterstock)

“The list of those I have hurt is long and includes Chris, his family, many of my dear friends and loved ones, all those in attendance, and global audiences at home,” the statement reads. “I betrayed the trust of the Academy. I deprived other nominees and winners of their opportunity to celebrate and be celebrated for their extraordinary work. I am heartbroken.”

Will had also issued a public apology on social media on Monday, March 28. He directly addressed Chris Rock, stating that he was “out of line” and “embarrassed.” He also stated that “violence in all of its forms is poisonous and destructive.” He also apologized to the Academy during his acceptance speech for Best Actor but he hadn’t addressed Chris directly and chalked up his behavior to being protective of his family