The Government is looking at the possibility of providing a relief package to the people prior to the traditional Sinhala and Tamil New Year, Finance Minister Basil Rajapaksa told the All-Party Conference (APC) yesterday. He said that he was prepared to present a fresh Budget for the year as suggested during the APC with the approval of the Cabinet.

The APC to discuss and seek solutions to the current economic issues was presided over by President Gotabaya Rajapaksa and Prime Minister Mahinda Rajapaksa at the President’s House. 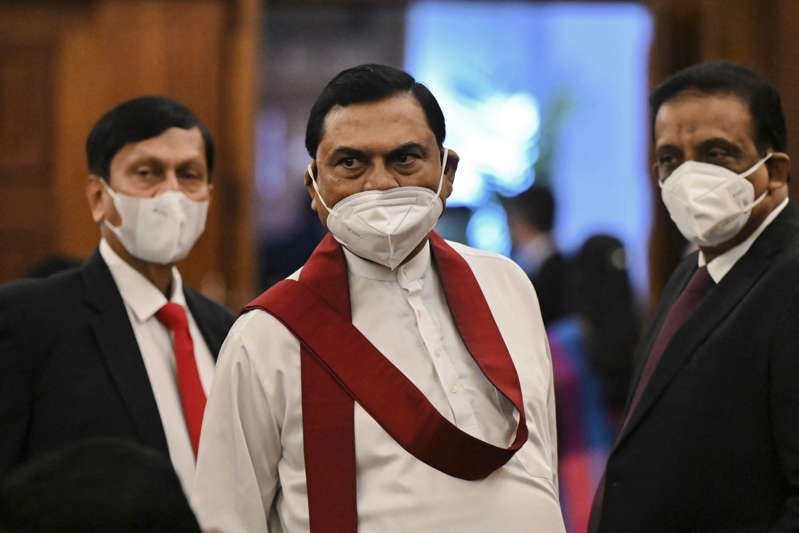 The President told the gathering that the Presidential Secretariat would develop a mechanism to implement the proposals made by the political party leaders and representatives at the APC.

At the outset of the meeting, the President underlined that the APC was an honest attempt to discuss ways and means to resolve the prevailing economic crisis, and that there was no political agenda behind it.

“I invite even those who did not attend this Conference to support the genuine efforts by the Government to rebuild the country. By and large, all of us are responsible for the present predicament, and therefore all of us should work together to find viable solutions,” he stated.

Commenting on the proposals during the APC that the needy people must be provided with immediate relief, the Finance Minister said that President Rajapaksa has already initiated discussions on a pack of relief items with Trade Minister Dr. Bandula Gunawardena.

The Minister, stressing that the Government is not ready to depend on any particular entity with regard to energy and food, stated that the country would be made self-sufficient in renewable energy and food within a short period.

Observing that the country has to go for external debt restructuring for the first time, he added that Cabinet approval has been granted to appoint a technical committee to discuss with the International Monetary Fund (IMF) and to appoint another Committee headed by Foreign Minister Prof. G.L. Peiris to select a suitable overseas firm to get its expertise on debt restructuring. He said that the selection process would be done above board.

Several party leaders addressing the APC stressed the need to find swift solutions to the problems faced by the people and for coming together to resolve them. More meetings of the APC are likely to be held in due course.