By Ronald Kabuubi
Monday, 14 March 2022, 14:28
0
138
Share
Facebook
Twitter
Pinterest
WhatsApp
Telegram
444 Views
LVIV, Ukraine (Reuters) – The fourth round of talks between Ukraine and Russia on Monday will focus on achieving a ceasefire, troop withdrawals and security guarantees for Ukraine, one of the Ukrainian negotiators Mykhailo Podolyak said.

© Reuters/BELTA FILE PHOTO: Ukraine-Russia talks in BelarusUkraine’s position remained unchanged in insisting on a ceasefire before talks on future relations could happen, he said in a social media post and accompanying video.

“Negotiations. 4th round. On peace, ceasefire, immediate withdrawal of troops & security guarantees. Hard discussion,” he wrote, adding that he believed Russia “still has a delusion that 19 days of violence against (Ukrainian) peaceful cities is the right strategy.”

Russia denies targeting civilians. The Kremlin describes its actions as a “special operation” to demilitarise and “deNazify” Ukraine. Ukraine and Western allies call this a baseless pretext for a war of choice. 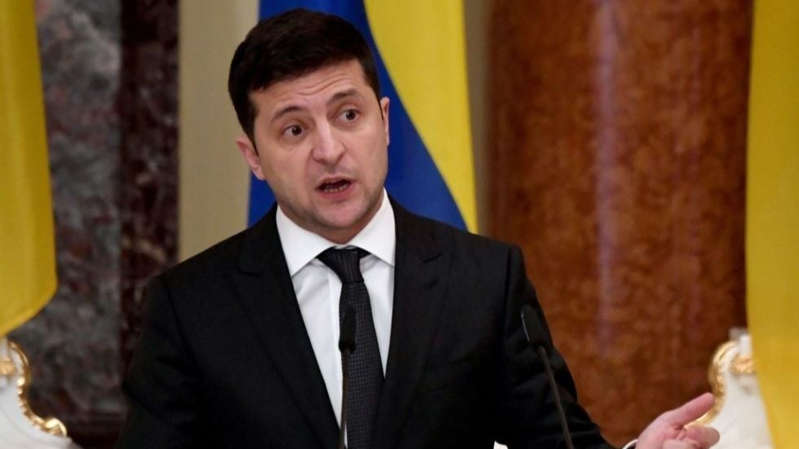