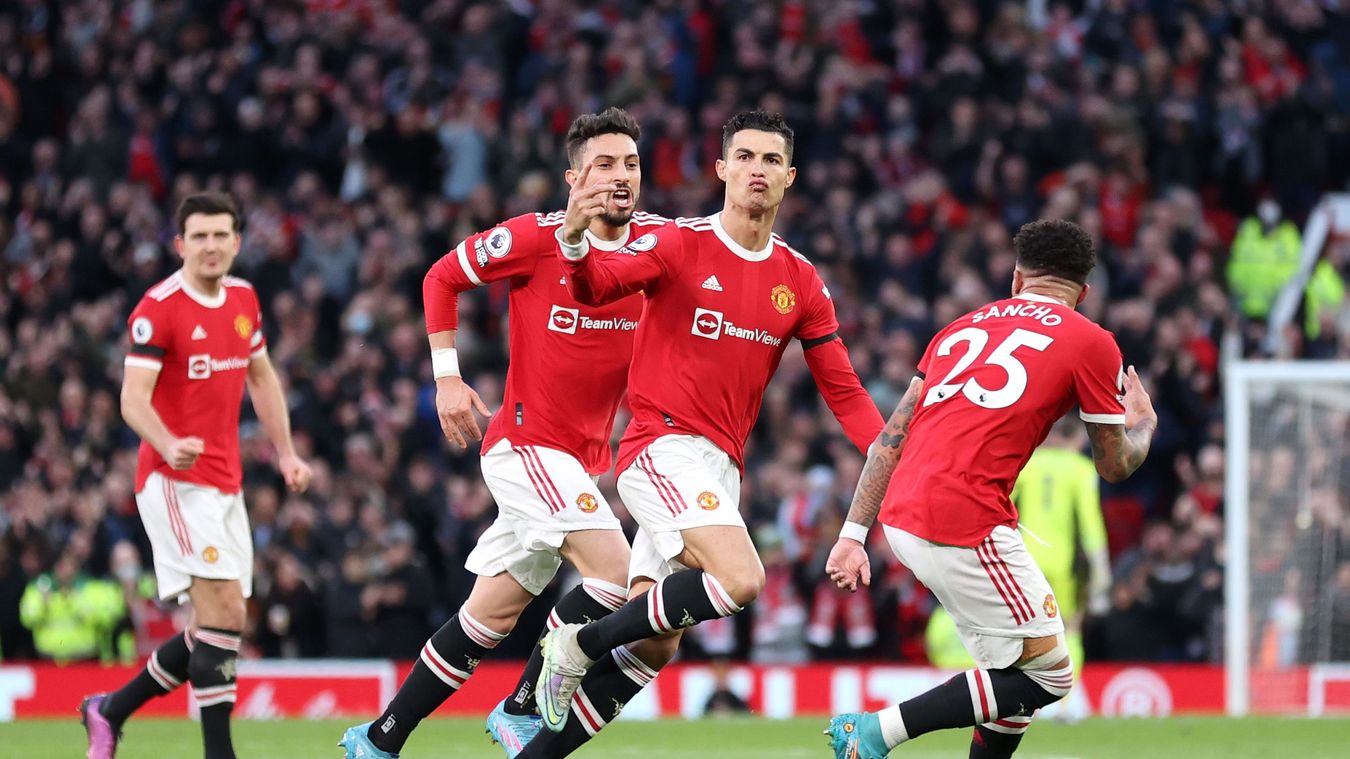 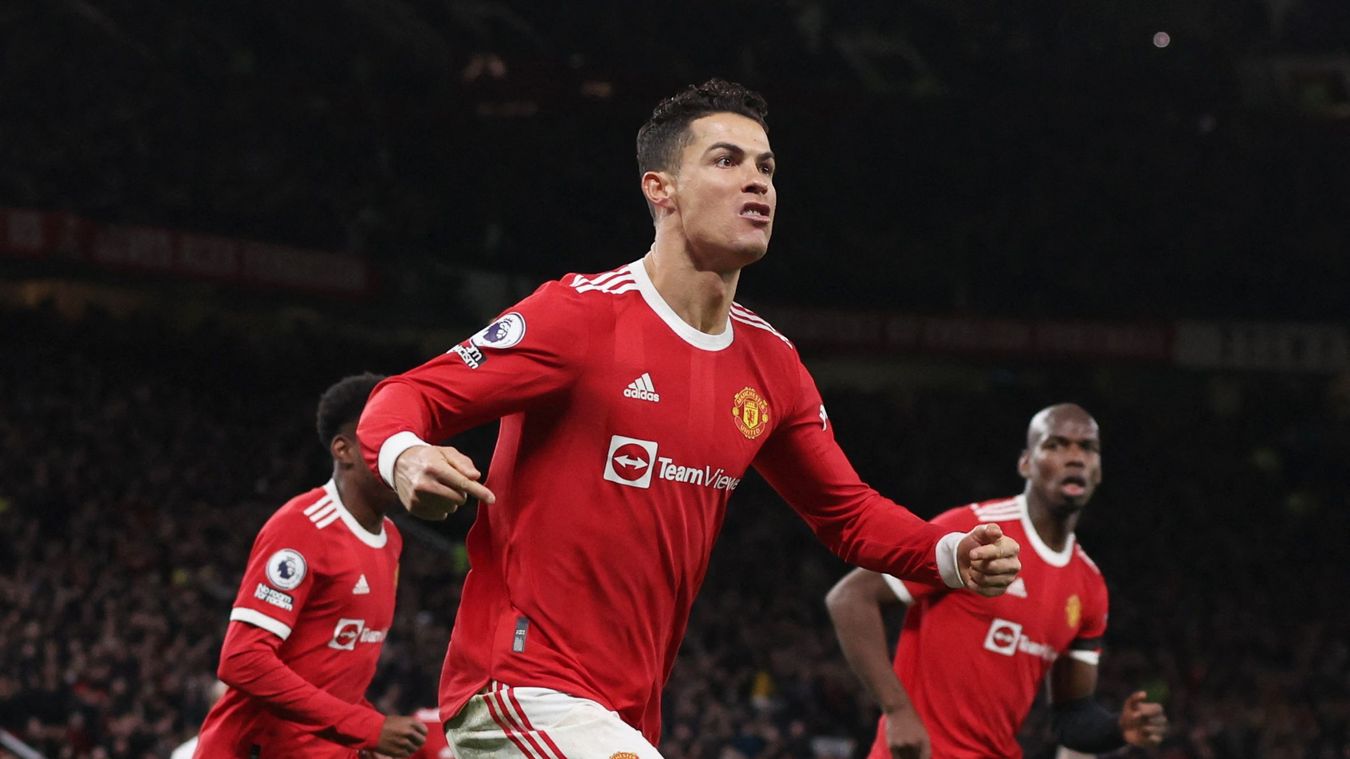 Cristiano Ronaldo produced a hat-trick to lift Manchester United into fourth place and himself top of FIFA’s all-time scorers’ list as Tottenham Hotspur were beaten in a 3-2 thriller at Old Trafford. 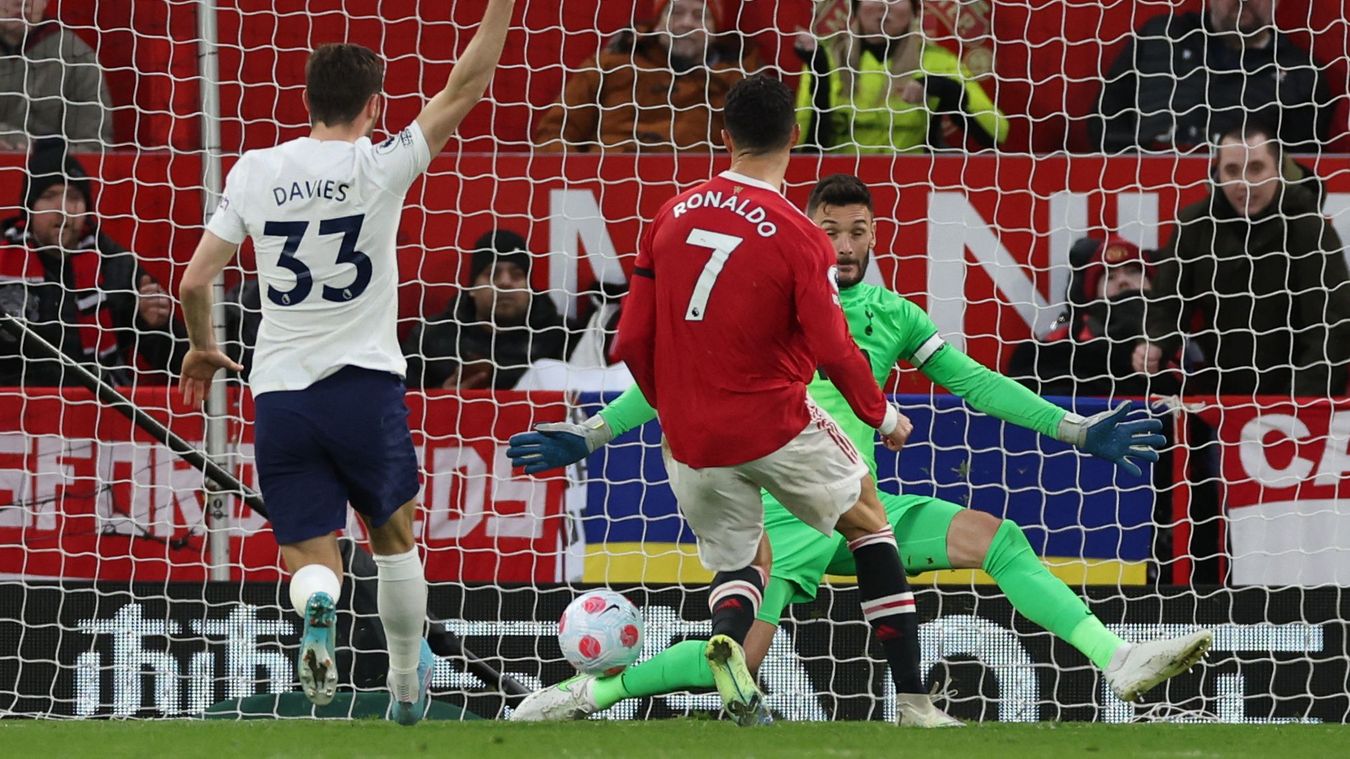 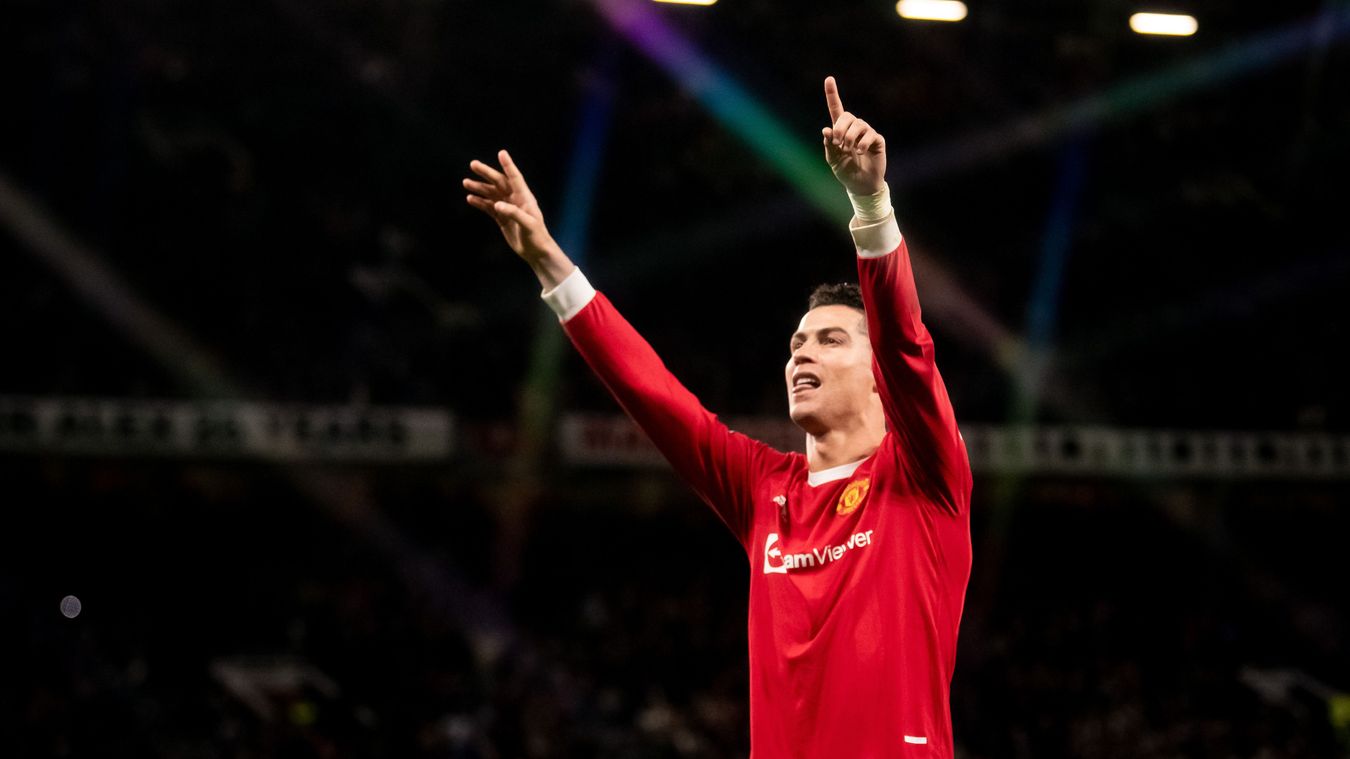 Ronaldo arrowed in a stunning long-range shot to give the hosts a 12th-minute lead. 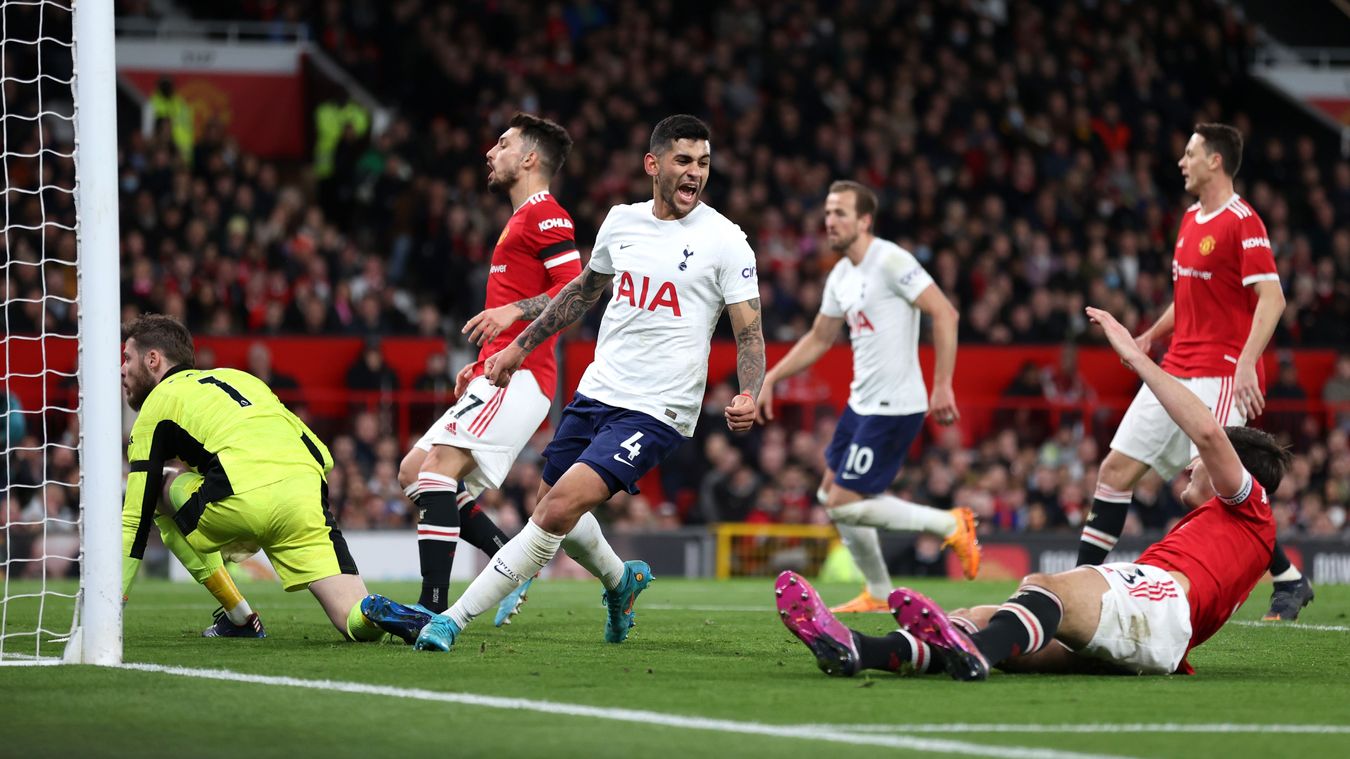 Spurs levelled for a second time on 72 minutes when Sergio Reguilon’s cross was turned into his own net by Harry Maguire. 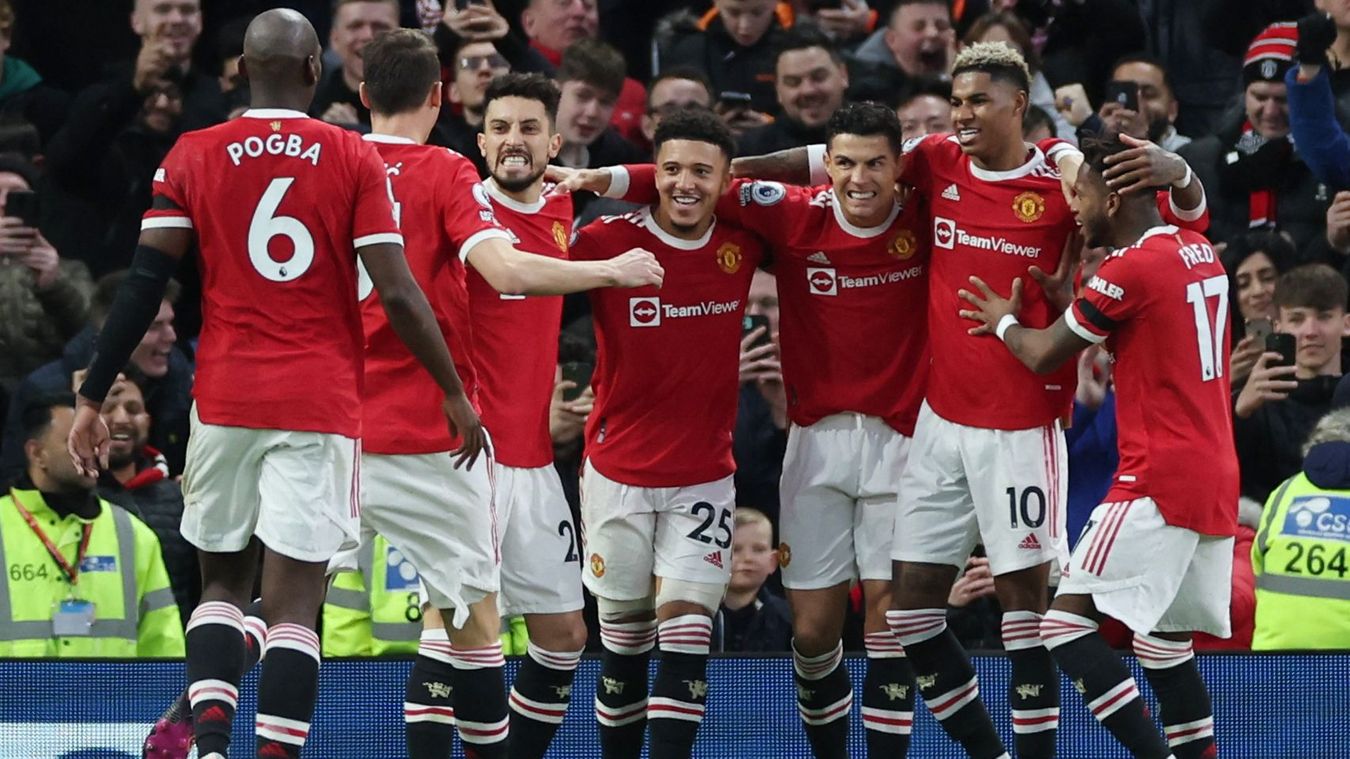 But with eight minutes remaining, Ronaldo superbly headed in a Telles centre to surpass the all-time goals record with his 807th career strike for club and country. 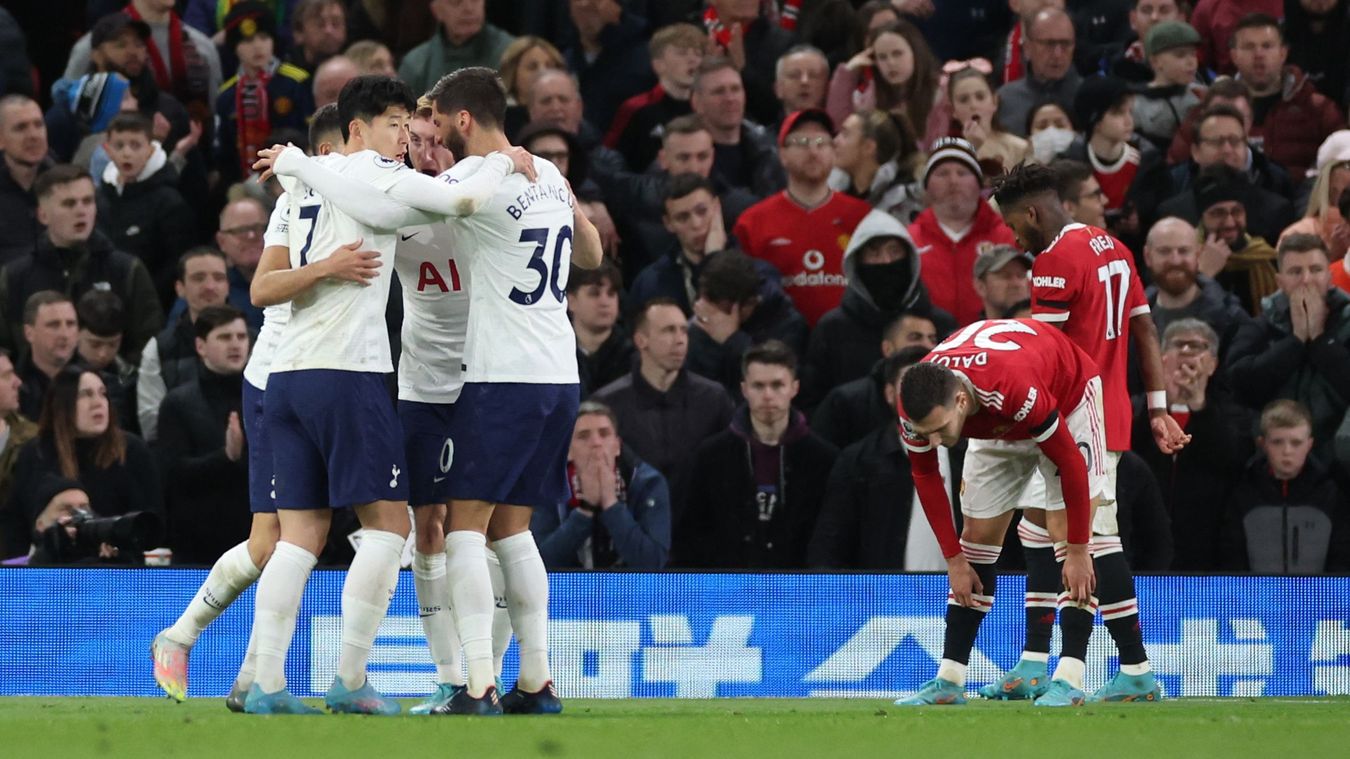 It was also his second Premier League hat-trick, more than 14 years after his first at home to Newcastle United in January 2008.

A first win in three lifts Man Utd to fourth with 50 points. 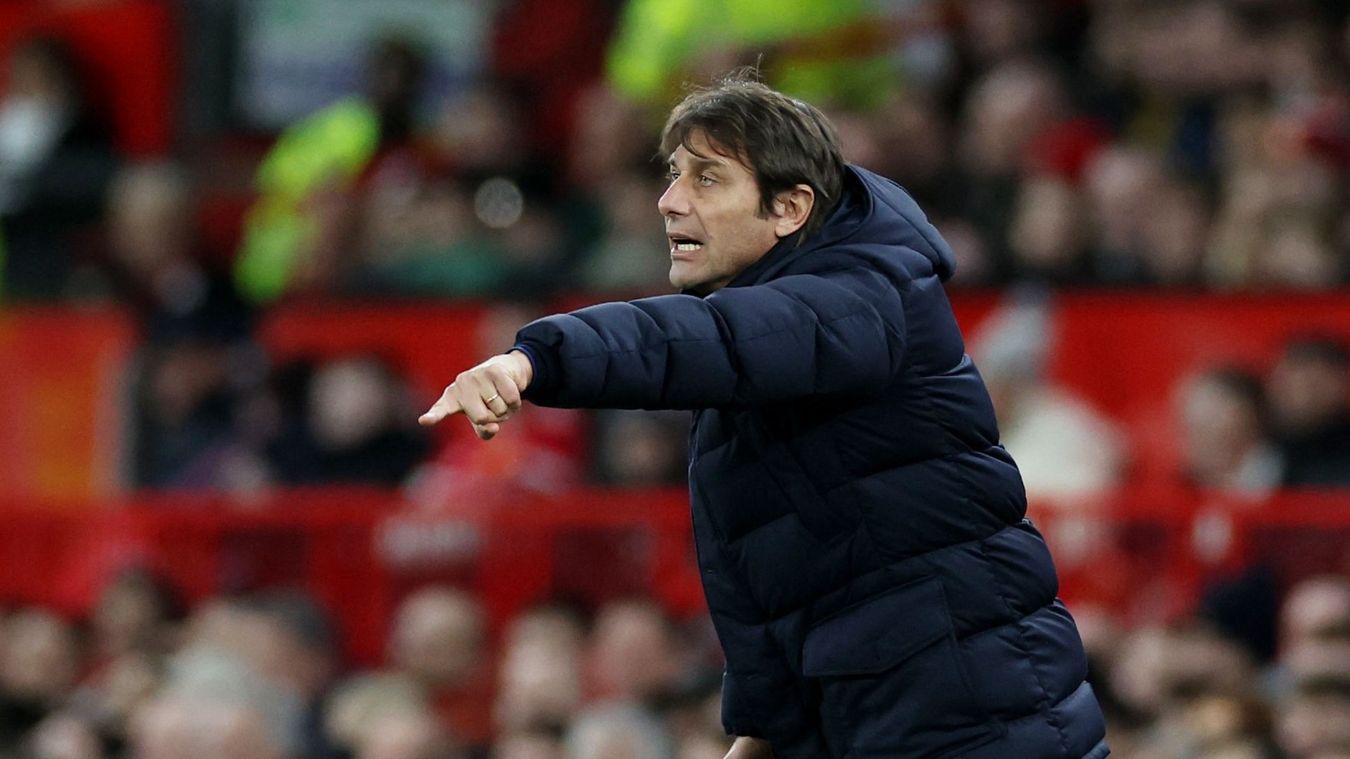 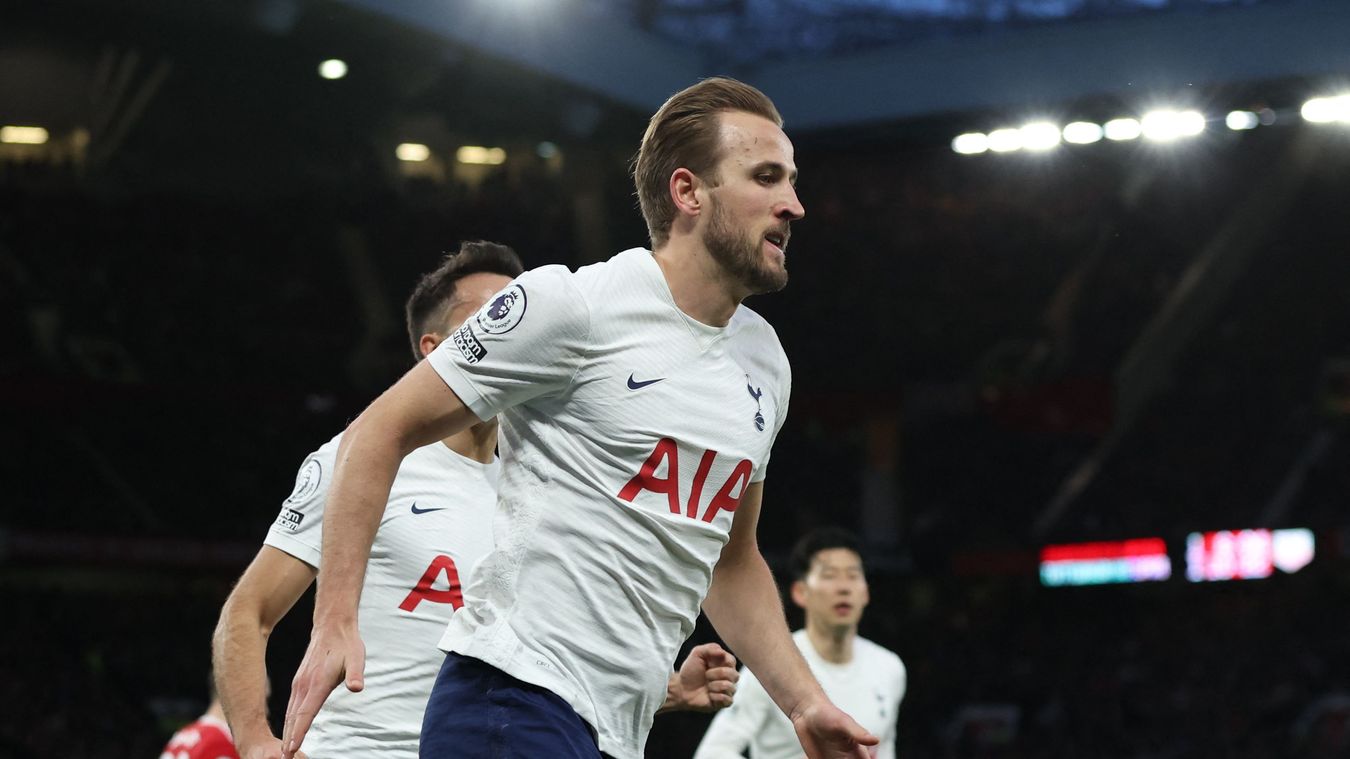 Spurs are five points back in seventh, having played two matches fewer. 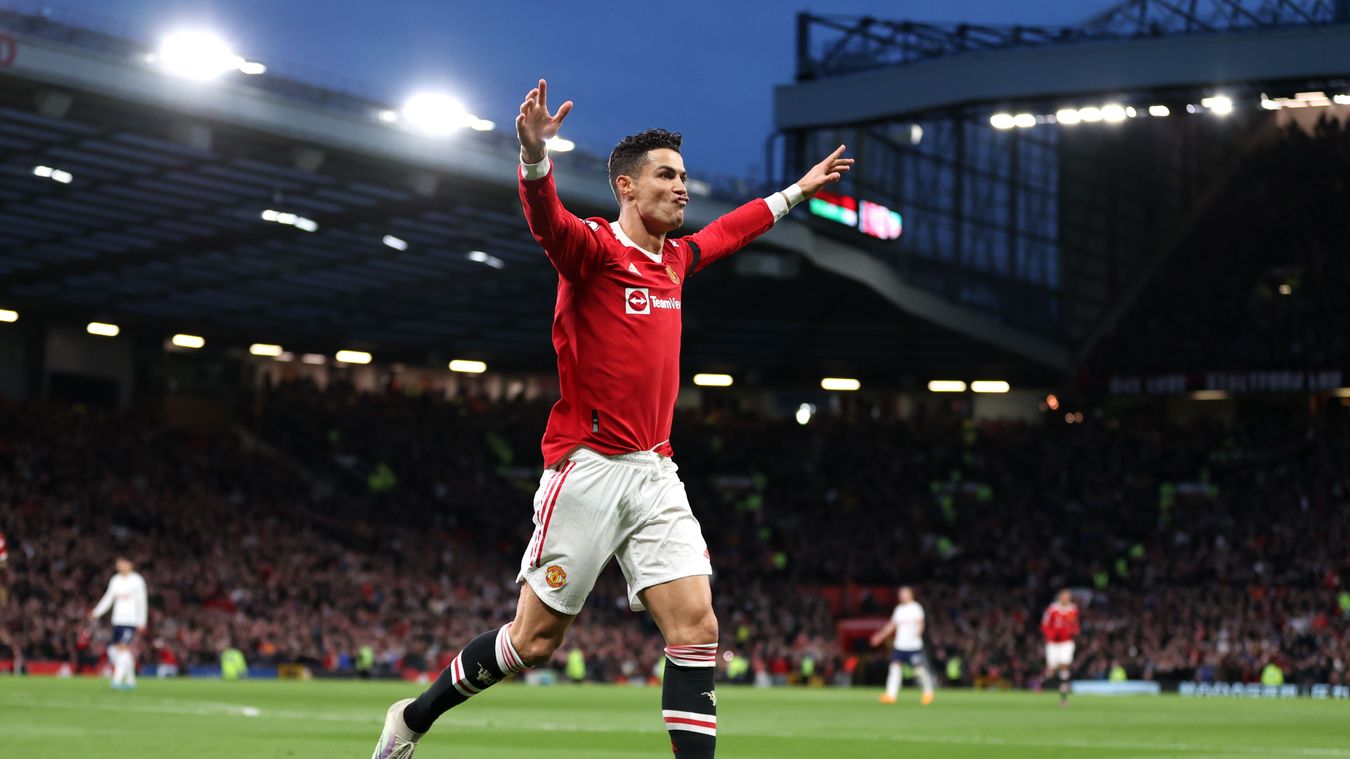 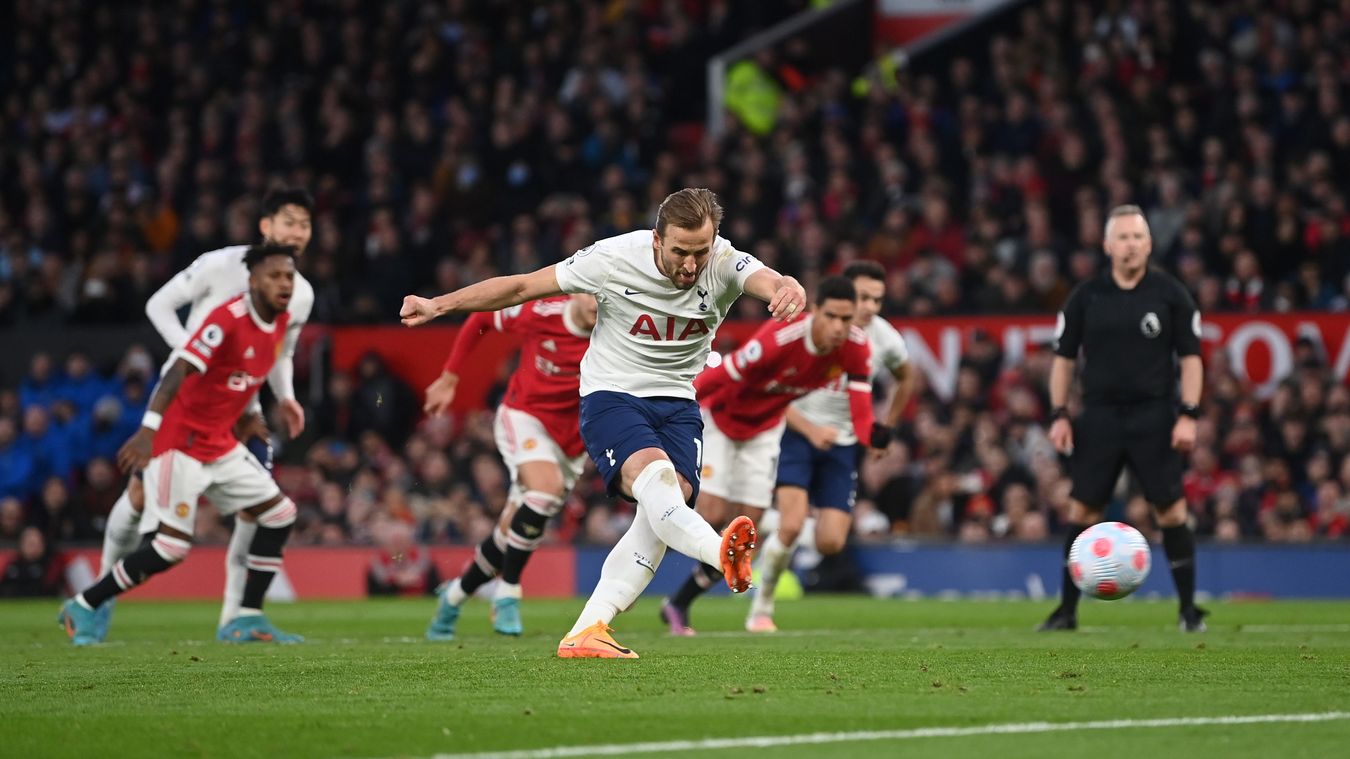