Gigi Hadid has pledged to donate her earnings from the Fall 2022 fashion shows “to aid those suffering from the war in Ukraine, as well as continuing to support those experiencing the same in Palestine”.

The 26-year-old model announced her decision on Sunday (6 March). 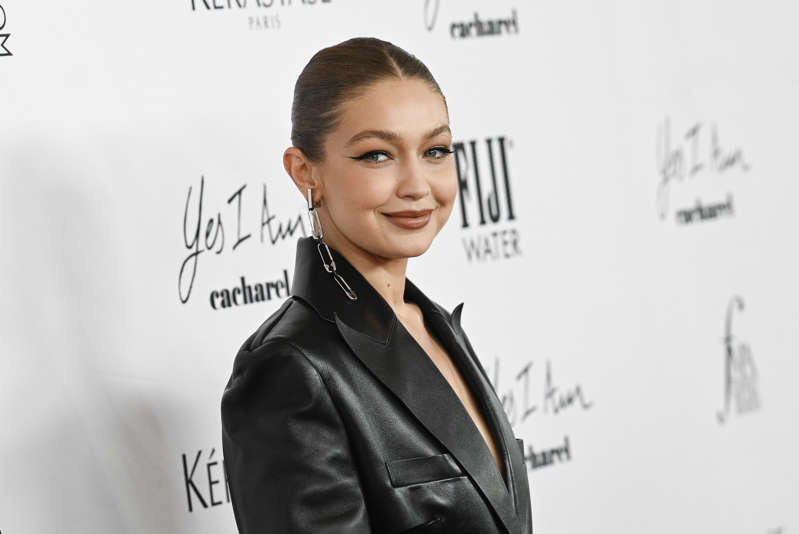 “We don’t have control over most of our work schedules, but we would like to walk ‘for’ something.”

Hadid revealed that she’s following in the footsteps of fellow model Mica Arganaraz in donating her earnings to the two war-ridden nations.

Last month, Arganaraz urged all her model friends and colleagues to contribute a part of their fashion week pay to Ukraine.

“I have to say it feels very weird walking fashion shows knowing there’s a war happening in the same continent,” she said.

“I will be donating part of my earnings of this fashion week to help Ukrainian organisations.

To my model friends and colleagues and whoever is also struggling with this feeling, perhaps this is something we could all contribute to,” Arganaraz said.

Hadid added: “Our eyes and hearts must be open to all human injustice. May we all see each other as brothers and sisters, beyond politics, beyond race, beyond religion.”

“We have many Ukrainian friends, colleagues, models, production, casting and to see the lack of communication/knowledge about a war…so close is very very sad. It’s incredibly odd to be walking in fashion shows as our work, especially during a time like this,” the 25-year-old model added.

“I compel the people of our industry to do their research and have open conversations about the hell that is happening next door.”

Bella, who has previously shown support for Ukrainians, encouraged everyone to “ask your Ukrainian and Russian friends if they are okay”.

On Sunday (6 March), Bella also posted a list of humanitarian relief links where everyone can go and donate to people affected by the war in Ukraine.