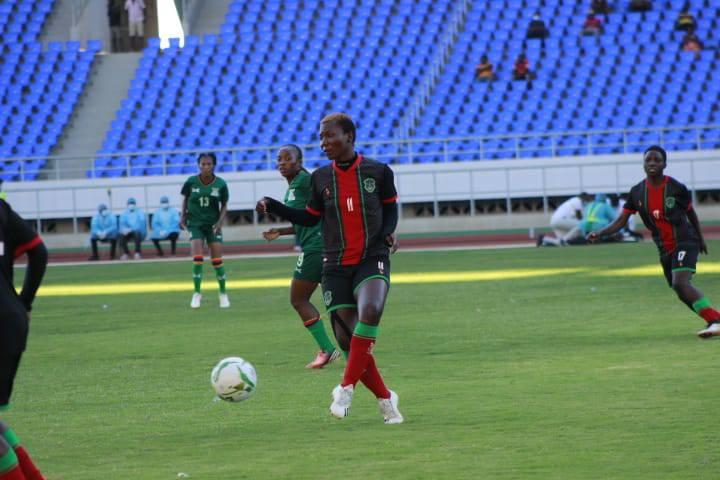 ”Fazila joining the Angels is a big plus to the team. We want to consolidate on being the formidable team we are and it is important we make Rivers Angels a fearless goal scoring team. We want to defend and retain our title as the NWFL Champions,” she is quoted saying.

“Apart from receiving a salary, our player will be provided with free food, accommodation and internal transport. The Nigerian club will also be giving Chiyembekeza a return air-ticket whenever she wants to come home on holidays. As Skippers, we are satisfied with the deal,” Kasenda is quoted saying.

The Malawi women’s team striker has since told the media that she hopes her move to Nigeria would open more windows of opportunities for her.

“It feels great to land a deal with a top Nigerian club that also has players from other countries. They are a big club that will help me to further improve my skills and probably help me clinch deals in Europe,” Fazila said.

The Nigerian side spotted Fazila at the 2021 Council of Southern Africa Football Associations Women’s Championship held in South Africa, where Malawi’s Scorchers reached the final for the first time.