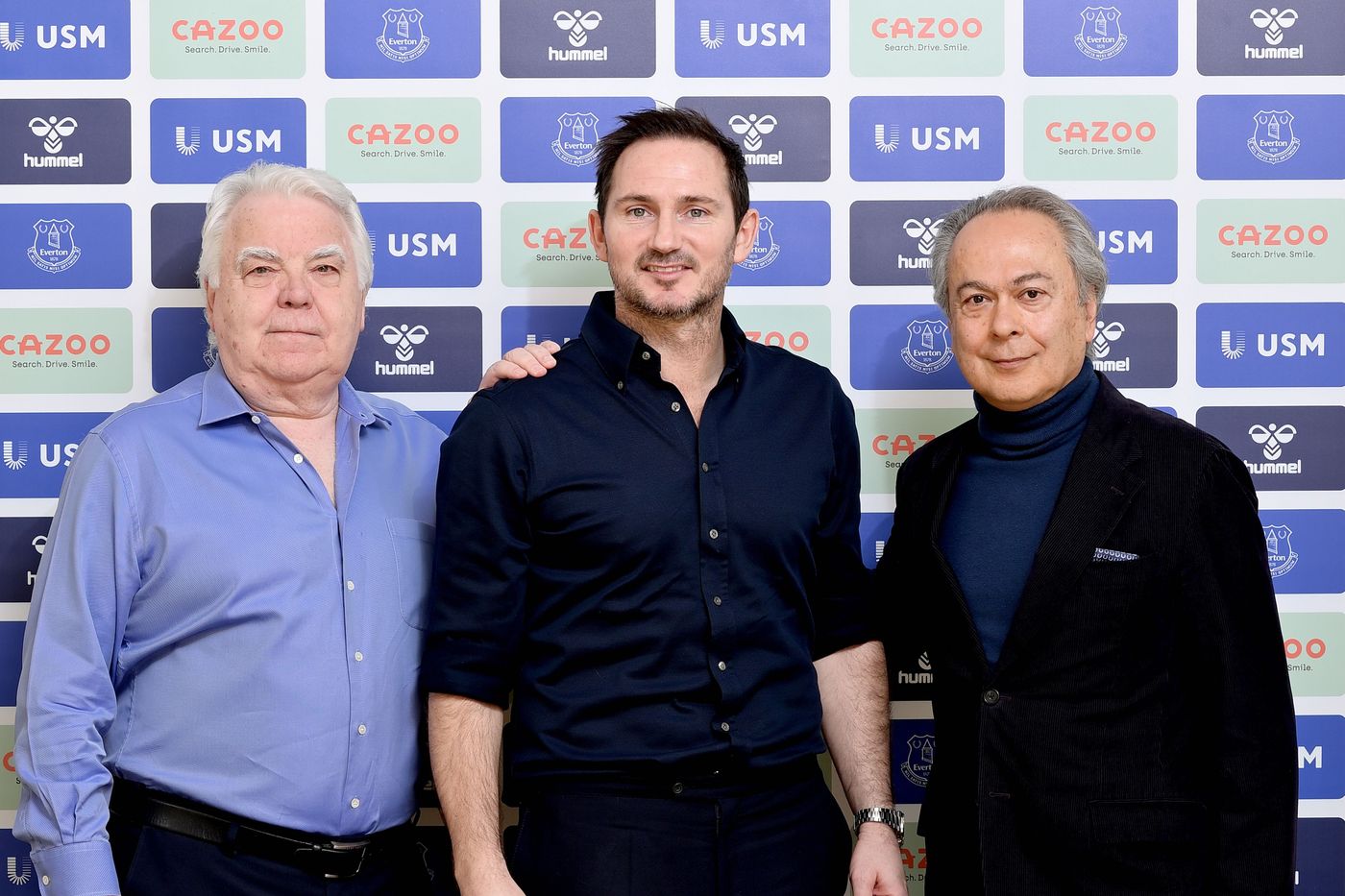 Everton Football Club can confirm the appointment of Frank Lampard as the Club’s new manager.

The former England midfielder has agreed a two-and-a-half-year contract – until June 2024 – and will take charge of the First Team for the FA Cup fourth-round tie against Brentford at Goodison Park on Saturday 5 February.

The appointment of Lampard comes after a robust recruitment process with several candidates being interviewed by the Club’s majority shareholder and Board of Directors. 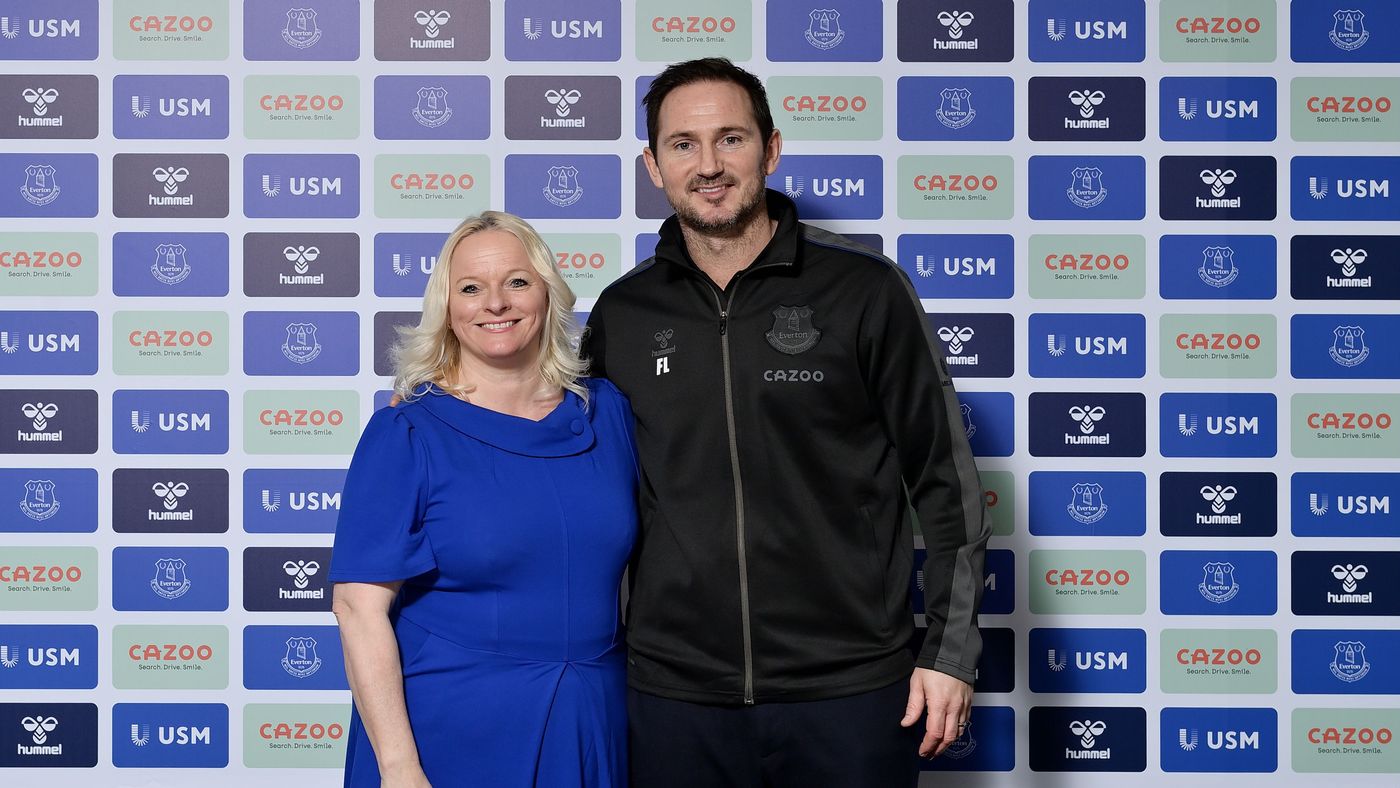 Lampard started management with Derby County in 2018, leading the Rams to the final of that season’s Championship play-offs. He was appointed head coach at former club Chelsea the following year and, helping develop many of the club’s young talents, guided the Londoners to fourth place in the Premier League and the FA Cup final in his first season in charge. Lampard said: “It is a huge honour for me to represent and manage a club the size and tradition of Everton Football Club. I’m very hungry to get started. After speaking to the owner, Chairman and the Board, I very much felt their passion and ambition. I hope they felt my ambition and how hard I want to work to bring it together.

“You can feel the passion Everton fans have for their club. That will be hugely important. As a team – the competitive level that the Premier League brings and the position we are in the table – we certainly need that. It’s a two-way thing. I think Everton is a unique club in that you can really understand what the fans want to see. The first thing they want is fight and desire and that must always be our baseline.

“My first message to the players will be that we have to do this together. We’ll try to do our job and I know the fans will be there backing us.” 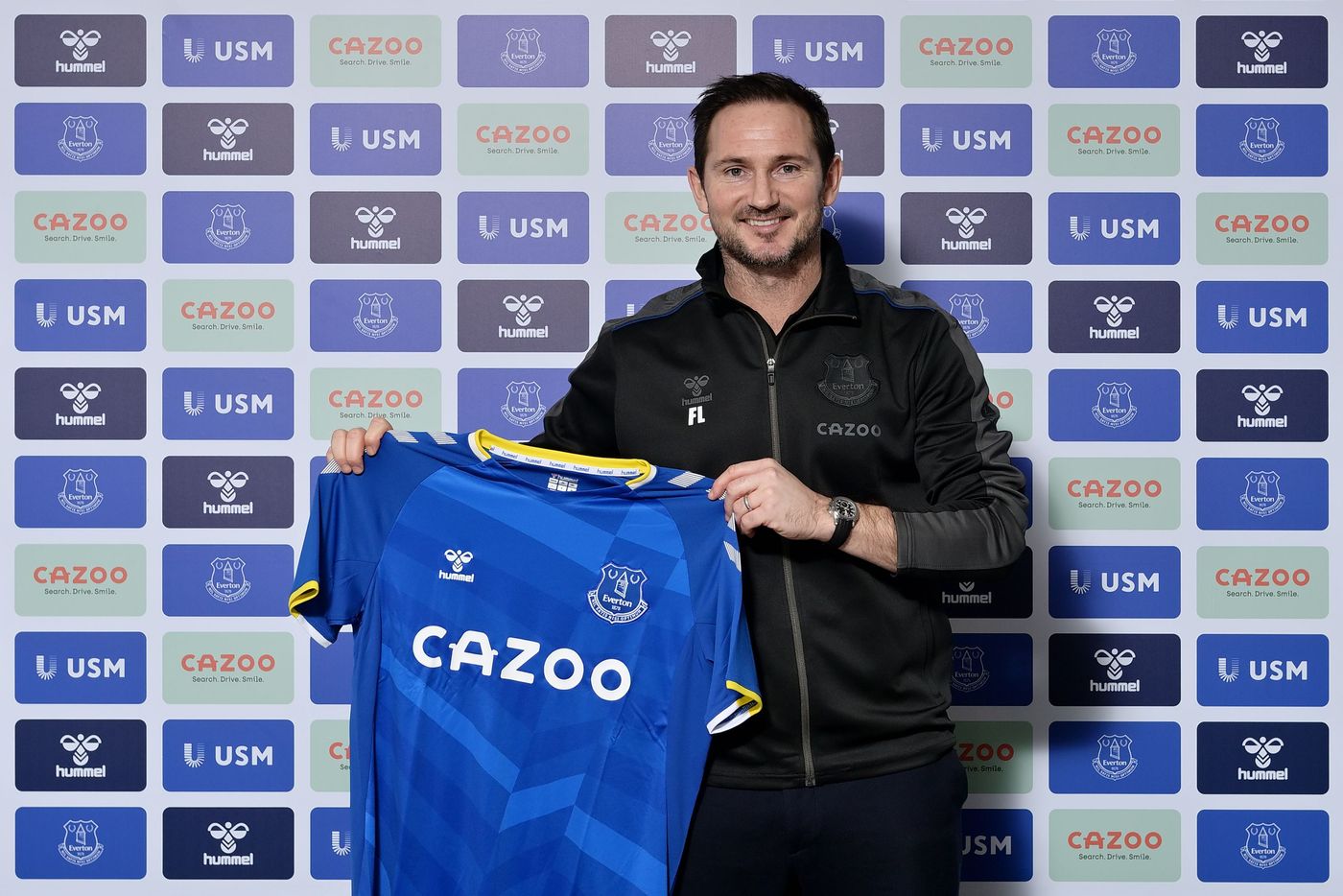 FRANK LAMPARD
I think Everton is a unique club in that you can really understand what the fans want to see. The first thing they want is fight and desire and that must always be our baseline. 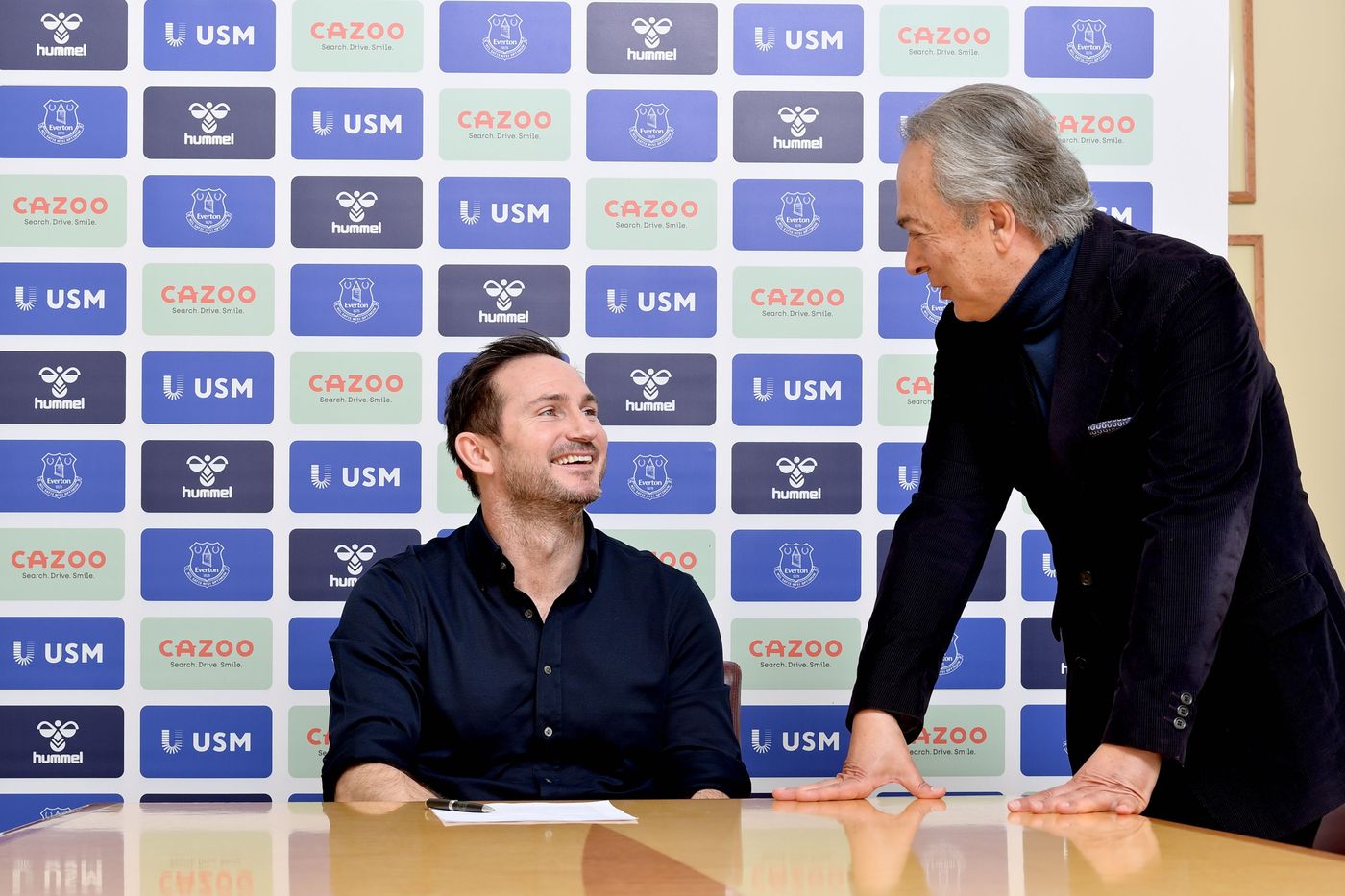 Everton Majority Shareholder, Farhad Moshiri, said: “I am really delighted that Frank has joined us. He is an impressive young man on and off the pitch. He has played at the very highest level of the game and has football in his blood. He impressed us all greatly during the thorough interview process and we’re all ready to give him all of our support as he looks to give the team an immediate boost.”

Everton Chairman Bill Kenwright said: “Frank impressed us greatly throughout our process, coming across as a modern, ambitious and exciting young manager. He expressed a clear vision on how he wants to take the club forward and, importantly, a tremendous passion and genuine enthusiasm to join us. I’m sure Evertonians will give him the special welcome that only they can and will be looking forward to giving him and his coaching staff a warm Goodison welcome next weekend.”