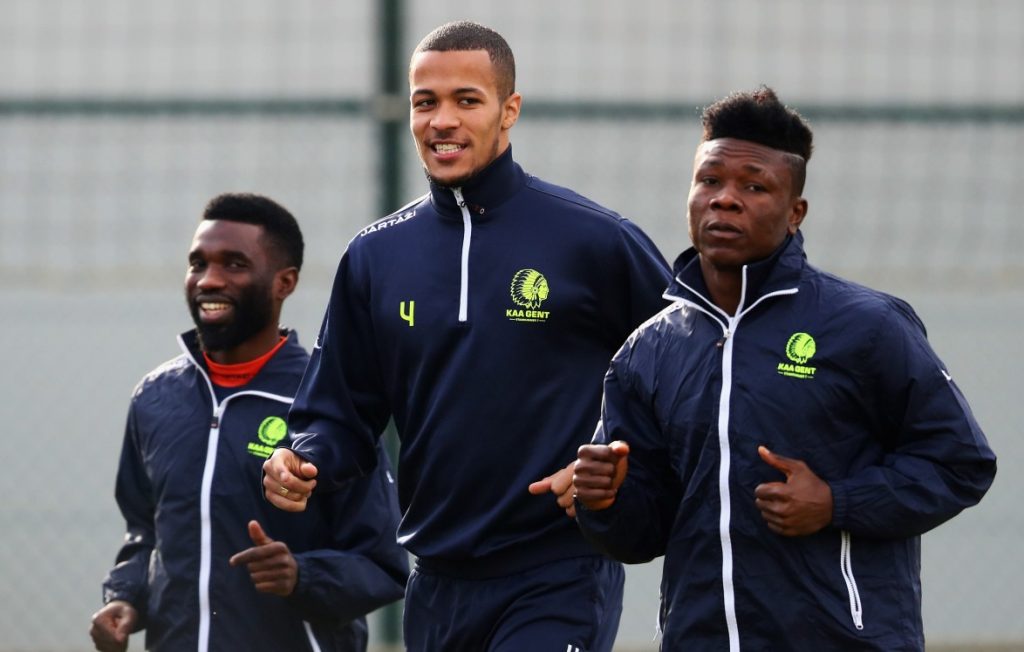 William Troost-Ekong has returned to his Premier League club Watford as the club set to battle out of relegation.

Troost-Ekong captained Nigeria in the 2021 Africa Cup of Nations in Cameroon where the Super Eagles exited the tournament in the Round of 16.

The Watford defender was seen in training today alongside his compatriot, Samuel Kalu who joined the club from Bordeaux this week.

Read Also:Watford Completes The Signing Of Kalu From Bordeaux

In a related development, Oghenekaro Etebo has returned to training with the Hornets.

Etebo missed the AFCON due to injury that sidelined him.

His return will be a booster to the Watford who appointed Roy Hodgson as their new manager following the sacking of Claudio Ranieri.