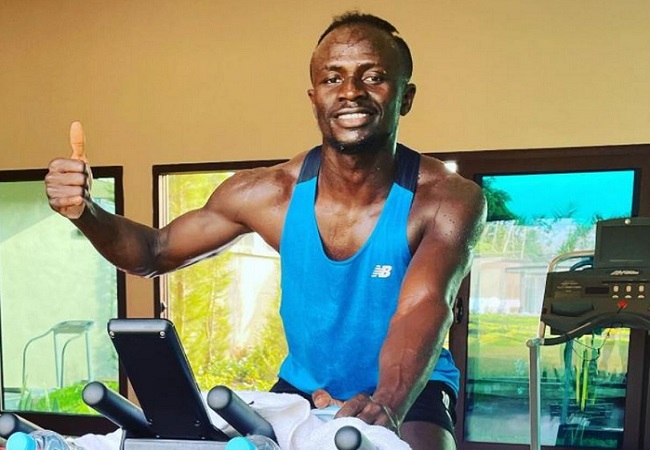 The Liverpool striker was injured in head clash with Cape Verde goalkeeper Vozinha in his country’s AFCON round of 16 tie.

After being helped off the pitch by the medical team, Mane met Vozinha in hospital where he was undergoing health checks and posted that he was “fine” on social media.

Pictured on an exercise bike, the 29-year-old wrote the caption: “Recovering”, while giving a thumbs up to the camera.

Despite suffering what looked to be a significant collision, ex-Reds midfielder Salif Diao has said he believes Mane will play in Senegal’s next match this weekend.

“I spoke to him yesterday just after he left the hospital. And he said everything was clear.” He told Sky Sports on Wednesday.

“From what I understood, he has been cleared by the doctors and should be okay for the next game.”