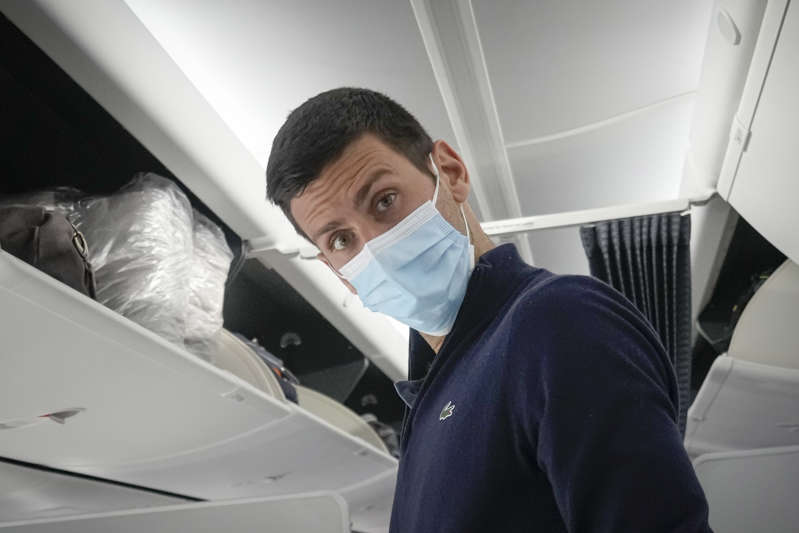 The world No 1, who was deported from Australia earlier this week after the government canceled his visa in a dispute over a medical exemption relating to his unvaccinated status, bought an 80% stake in QuantBioRes in 2020.

Ivan Loncarevic, the company’s chief executive, confirmed the investment to Reuters. He subsequently told the Financial Times that he has not spoken to Djokovic, who has won more than $150m in prize money, since November and that the tennis star is “not anti-vax”.

Djokovic flew out of Australia on Sunday after losing a legal challenge to overturn the cancellation of his visa by Alex Hawke, the country’s immigration minister, who said the tennis player’s presence in Australia might risk “civil unrest” as he is a “talisman of anti-vaccination sentiment”.

QuantBioRes has about 11 researchers working in Denmark, Australia and Slovenia, according to Loncarevic, who stressed the company is working on a treatment, not a vaccine. The company’s website says that it started developing a “deactivation mechanism” for Covid-19 in July 2020.

Djokovic, who may also be barred from defending his French Open title in Roland Garros in May after the French government ruled on Monday that all athletes will have to be vaccinated in order to attend and compete in sporting events, acquired his stake in the company in June 2020.

The company is developing a peptide, which inhibits the coronavirus from infecting the human cell, expects to launch clinical trials in Britain this summer, added Loncarevic.

A spokesperson for Djokovic did not immediately respond to a request for comment.